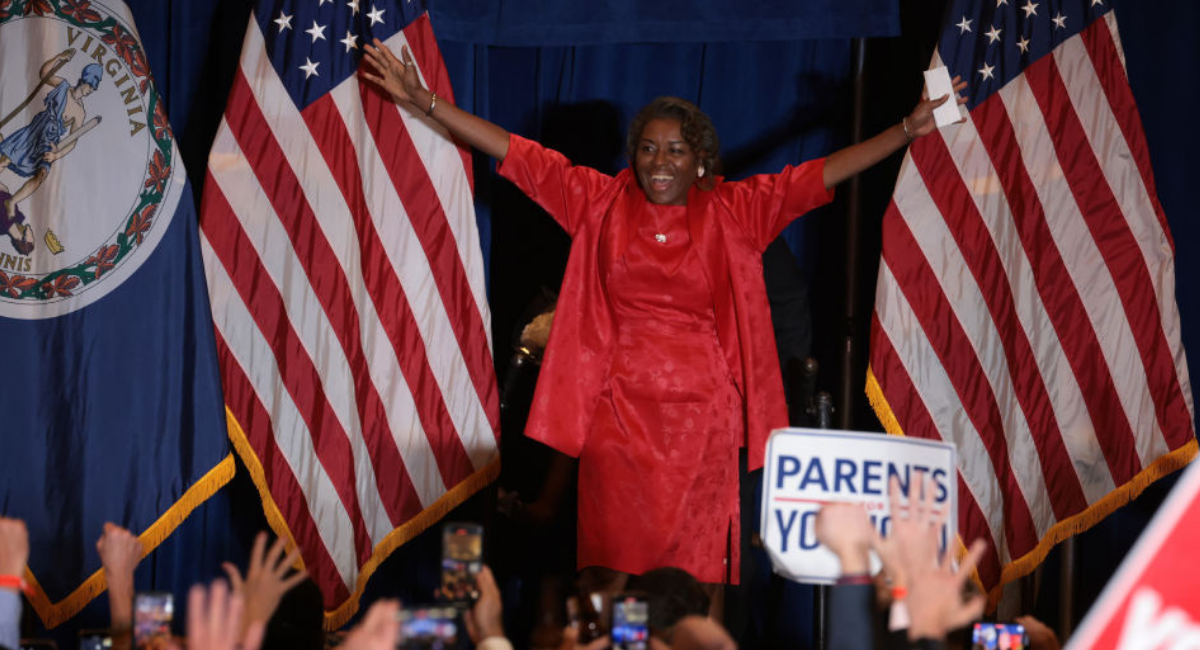 Winsome Sears will be the first female and the first woman of color to serve as lieutenant governor in Virginia after winning the election on Tuesday against pro-abortion Democrat Hala Ayala. Sears has previously said she would support pro-life legislation to restrict abortion once a preborn child’s heartbeat is detected.

“Well, I can tell you that would be me, that I would support [it],” she told Newsmax in September in regards to possible heartbeat legislation in Virginia. However, her campaign said in a statement that it was unlikely the Virginia legislature would pass such a law. Still, Sears and Virginia Governor-elect Glenn Youngkin both consider themselves to be pro-life, though Youngkin has said he supports abortion in cases of rape, incest, and risk to the life of the mother. Abortion is never necessary in these situations.

“Here’s the thing,” she said, according to The Hill. “When did it become the wrong thing for us to support the babies in the womb? And in fact, in Virginia, we’ve even gone further than that, where our current governor wanted to take us — and, by the way, my opponent wanted to take us — there, where the baby would be born, you would leave the baby on the table without any assistance or even keep it comfortable, and then wait for the mother to decide.”

Her quote is in reference to former Governor Ralph Northam’s confusing 2019 comments on leaving babies who survive third-trimester abortions to die.

After her win, Sears, who is a veteran of the U.S. Marine Corps and came to America legally from Jamaica as a child, said she was living “the American dream.” She served a single term in Virginia’s House of Delegates from 2002 to 2004. 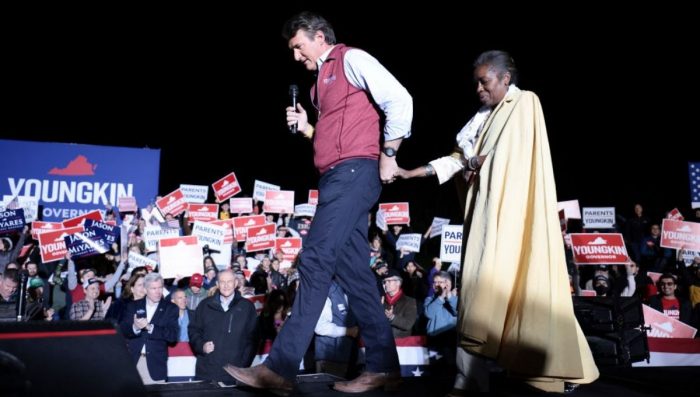 “I say to you, there are some who want to divide us and we must not let that happen,” she said. “They would like us to believe we are back in 1963, when my father came. We can live wherever we want, we can eat where we want, we own the water fountains. We have had a Black president elected not once but twice and here I am living proof. In case you haven’t noticed, I am Black and I have been Black all my life. But that’s not what this is about, what we are going to do is we are going to now be about the business of the Commonwealth.”

Sears concluded her victory speech by saying, “God bless you. And finally, want to thank my staff because I couldn’t have done it without them. We were a ragtag bunch of people. We ran an impossible, improbable, campaign […]. God was exactly with us, otherwise, we would never have made it and so I want to finish up thanking you, Jesus. How sweet it is.”