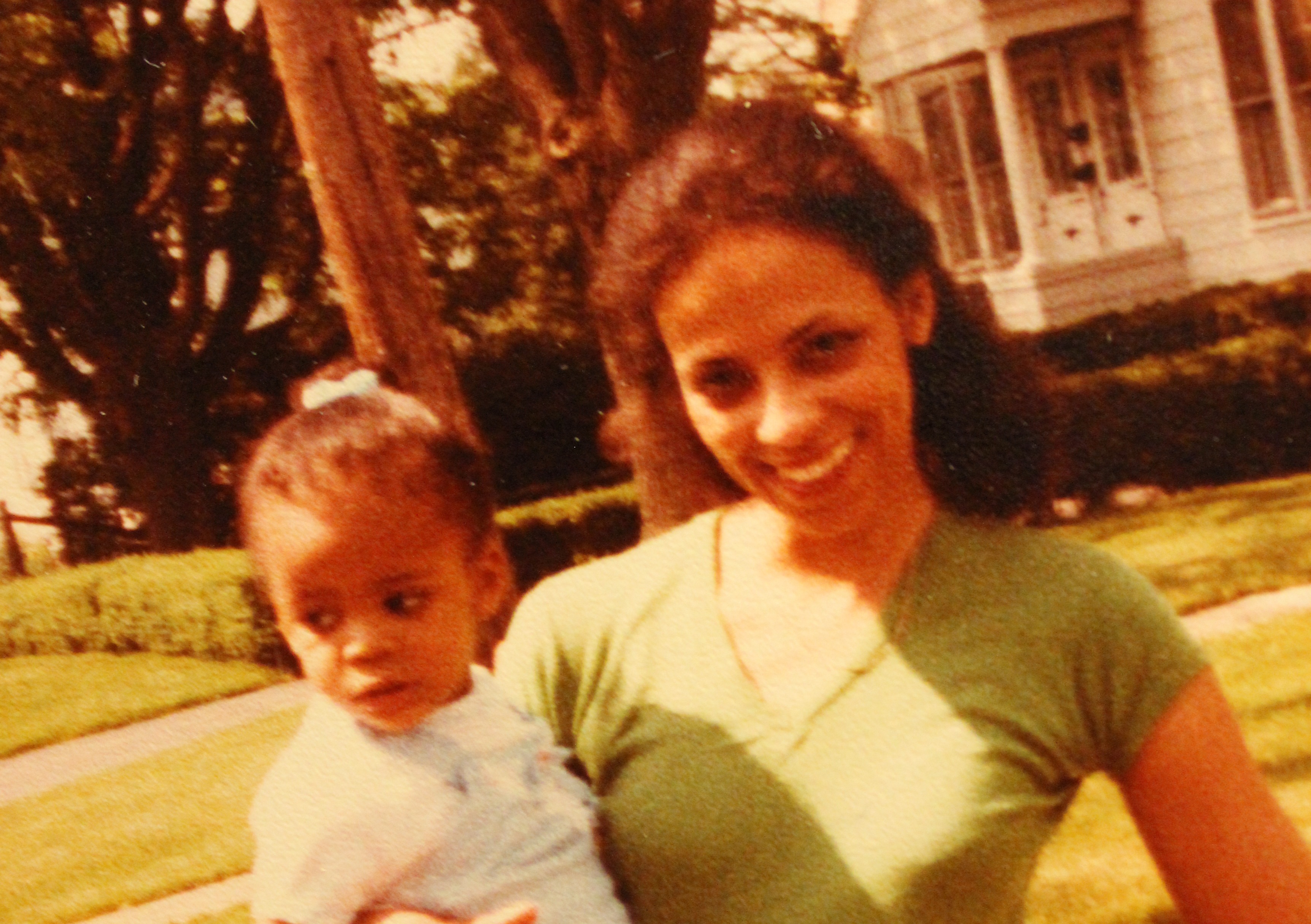 Yes is a simple word. It’s a word we use to address a plethora of questions. Who can remember every “yes” told to a friend’s request, a child’s plea, an employer’s direction? We often forget the common answers given in the busyness of our daily lives. While some responses are deemed insignificant and easily forgotten, others can be seared in our memory forever. This is a story of the latter. It’s the true tale of a woman who vividly recalls the “yes” that changed her life.

It was 1980. The pregnancy test read positive. Andrea now faced the sobering reality of being unmarried and with child. Her boyfriend wasn’t thrilled to hear the news. Abortion was highly recommended – pressured, in fact. She sought advice from her spiritual mentor, hoping to find solace in this mentor’s often compassionate words. Comfort quickly eluded her, as her mentor shockingly said, “If you ever come back to this church, I will be the first person to put my foot in the door and not let you in.”

Uncertain of her future and devoid of support, she made the appointment. Andrea drove to the hospital, alone. When she arrived, the staff gave her a cotton gown to change into. A “counselor” was assigned to meet with her before the procedure. After spilling out the circumstances, she was assured by the woman that “you are making the best choice.” The soothing words in Andrea’s ears wrestled against the unpleasant knot growing in her stomach.

She left the “counselor’s” office and sat in a hallway filled with ladies near the waiting room. Andrea covered her face with her hands; the tears trickled down her cheeks. As she wept, a woman – an elderly African-American janitor – walked toward her, dragging a mop and pail. She came close, lifted Andrea’s chin, and looked straight into her eyes. “Do you want to have this baby?” she calmly asked. At peace in the presence of this kind stranger, Andrea released a “YES.” “Then God will give you the strength,” the woman said. “Put on your clothes and leave.”

Moments later, the doctor called her name, and Andrea walked into the operating room. A gruesome sight awaited her on the floor. Upon entering, she saw a puddle of blood left over from the last abortion. Gasping with disgust, she confessed that her decision had changed. “No,” the doctor strongly said. “You’re just nervous. You already paid for this. You should stay.” The look in the doctor’s eyes made Andrea suspect that he feared losing business – both hers and that of the ladies in the waiting room who would see her leave. He revealed his anger as he argued with her to stay. In spite of his emotions, Andrea confidently declared, “I am leaving. I am having this child.” She walked out and followed through with her words.

That was thirty years ago. My mother’s brave “YES” saved my life. I had an appointment to die, but God canceled it. I received the priceless gift of life instead – a gift I am forever grateful for.

I left the hospital safely nestled in my mother’s womb. The other babies suffered a fate I dare not wish on anyone. They met the coldness and impatience of that abortion doctor.

At times I’ve wondered why I made it out and they didn’t. There are no answers to satisfy such a question. I simply know this: I survived.

The voices of babies are silenced every day. Mine almost was, but now will never be. I owe it to them to speak on their behalf. That is my passion and my privilege.

People argue over when a fetus is viable. They assume the murder of a child at six months is more repulsive or morally incomprehensible than the killing of a child at eight weeks. I don’t play the numbers game. If my mother had aborted me at eight weeks, I wouldn’t be here. If she had aborted me at six months, the result would be the same. The bottom line is that they are gone. They should be with us, and they are not. Unto this end, we give our time, money, talents, and strength – in hopes that others, like myself, can escape the impending sentence of death and experience the glorious gift of life.

Thank you, Mom, for saying yes to me.