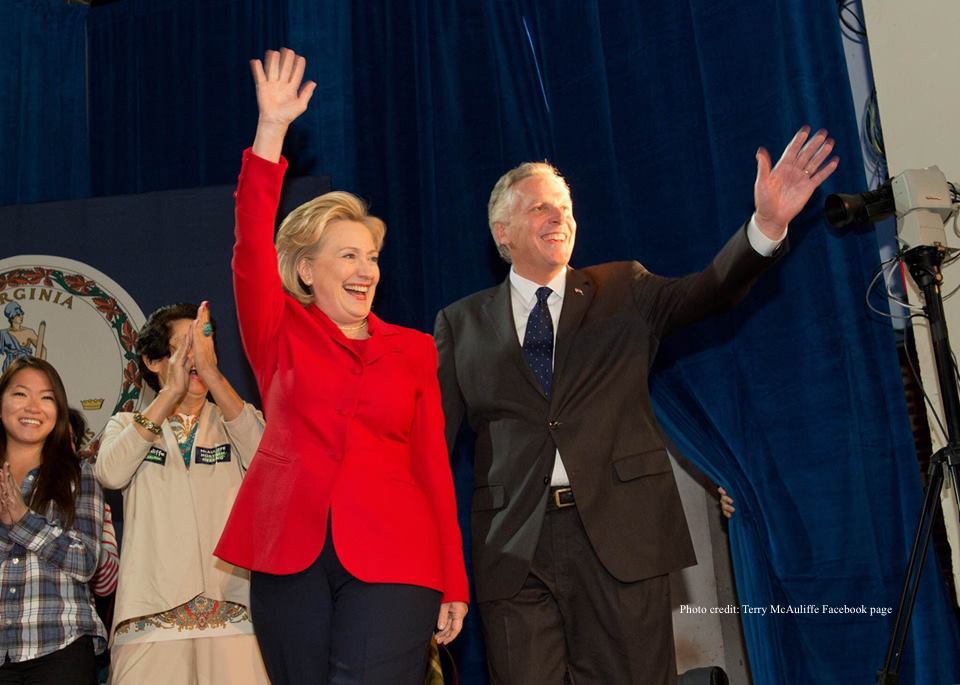 Last month, Live Action News reported that a bill to ban abortions after 20 weeks had been introduced to the Virginia House of Delegates. If passed, it would make Virginia the 20th state to pass such a bill. It’s likely to be an uphill road, though; similar bills have failed the past two years. And pro-abortion Governor Terry McAuliffe has already promised to veto the bill if it reaches his desk.

According to the Associated Press, McAuliffe doesn’t typically comment on legislation that hasn’t passed both chambers of the General Assembly. Still, McAuliffe wanted to send a message to Republicans — who hold both chambers — not to “waste their time” trying to put a 20-week abortion ban into place. His reason for vetoing the bill, however, was quite strange.

McAuliffe said that the bill was “socially divisive” and therefore, would prevent businesses from relocating to Virginia. “I can’t sit back and have that sitting out the same time I am traveling the globe recruiting businesses to Virginia,” McAuliffe said. [Yes, he really said that.] “If there’s something that would be damaging toward business, and to our image around the country and the globe, I’ll veto it, you bet I will.”

So somehow, passing a 20-week abortion ban will be bad for business in Virginia? It would be interesting to hear his rationale for this claim, considering that most Americans support banning abortion after in the second trimester of pregnancy, and polls have shown that this attitude has been consistent throughout the years. Polls have found that 7 out of 10 Americans, including those who identify as “pro-choice,” support banning abortion after the first trimester. Americans specifically support 20 week abortion bans by a 2-to-1 margin.

So considering how the majority of Americans support 20-week abortion bans, how could signing this bill into law possibly be bad for business in Virginia?

In addition to public opinion on the issue, science has also been able to conclusively prove that preborn babies can feel pain by 20 weeks of pregnancy, although some doctors believe they can feel pain much earlier (potentially as early as 5.5 weeks). While abortion is horrifying simply because it is an absolute violation of an innocent individual’s human rights, the knowledge that many babies in the second-trimester can feel pain makes second-trimester abortions, such as the dilation and evacuation procedure, seem even more horrifying.

McAuliffe is far more concerned with protecting his allies in the abortion industry than with representing his constituents or respecting scientific advances. He’s previously promised to be a “brick wall” for abortion, which is exactly what the abortion lobby is counting on. NARAL Pro-Choice Virginia is already lobbying against the ban, releasing a press release calling it “dangerous and unconstitutional,” and they have also begun tweeting against it as well.

This is why elections matter for reproductive rights and why we *must* elect another pro-choice governor of VA this November. #StopTheBans https://t.co/3u9ytq0Gj5

Terry McAuliffe has been a pro-abortion extremist while in office, eliminating common-sense restrictions on abortion to protect women in Virginia, and refusing to investigate Planned Parenthood. Vetoing this legislation would be another betrayal of his constituents.