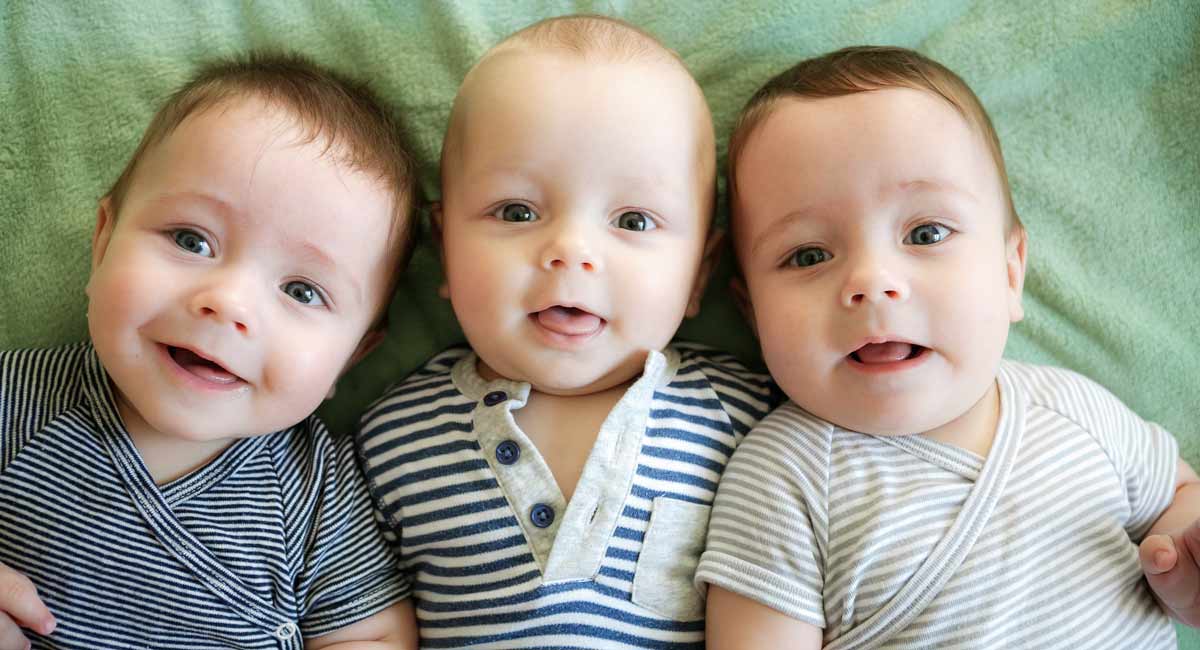 A provisional report published Tuesday by the Centers for Disease Control (CDC) indicates that a total of 3,659,289 babies were born in 2021, which marks a one percent increase in the birth rate from 2020. This is the first rise in births the United States has seen since 2014.

While the overall birth rate rose, births for teens aged 15-19 declined six percent, which ABC News said is a record low. Women in their 30s saw the highest rise in fertility rates. Additionally, the birthrate rose two percent for white and Hispanic women but declined by two percent to three percent for Black, Asian, and Native American women.

Analysts predict that the slight rise was due to people overcoming their initial fears about the Covid-19 pandemic.

“That sort of suggests [that] when we saw the decline in births from 2019 to 2020, probably a lot of births were postponed,” Dr. Brady Hamilton, the lead author of the report and works with the NCHS Division of Vital Statistics, told ABC News. “People were waiting to see what happened [with the pandemic] and rates rose in older women as they may have proceeded to have that child.”

Despite the marginal rise in births, the country still faces an uphill battle when it comes to achieving a replaceable birth rate. In order to be demographically solvent, the average woman needs to have 2.1 children over the course of her childbearing years — the current rate stands at 1.7 children per woman.

“I’m not going to get too excited about this,” Kenneth Johnson, a demographer at the University of New Hampshire, told the New York Times. “It’s really a very modest increase.”

Notwithstanding the current rise, the U.S. has faced a steady decline in birth rates for years. As the New York Times points out, the current year’s slight rise is still less than the overall births in 2019. As Live Action News has previously reported, abortion undoubtedly contributes to the declining birth rates, as does the use of birth control, rising childcare costs, and the lack of support for mothers and families. Many people still buy into the lie that the world is on the brink of overpopulation, despite the data suggesting otherwise. Yet, instead of pushing policies that encourage and support families — which would, in turn, lead to a robust nation and economy — many in the government today still push for abortion as the only way to boost an ailing economy.