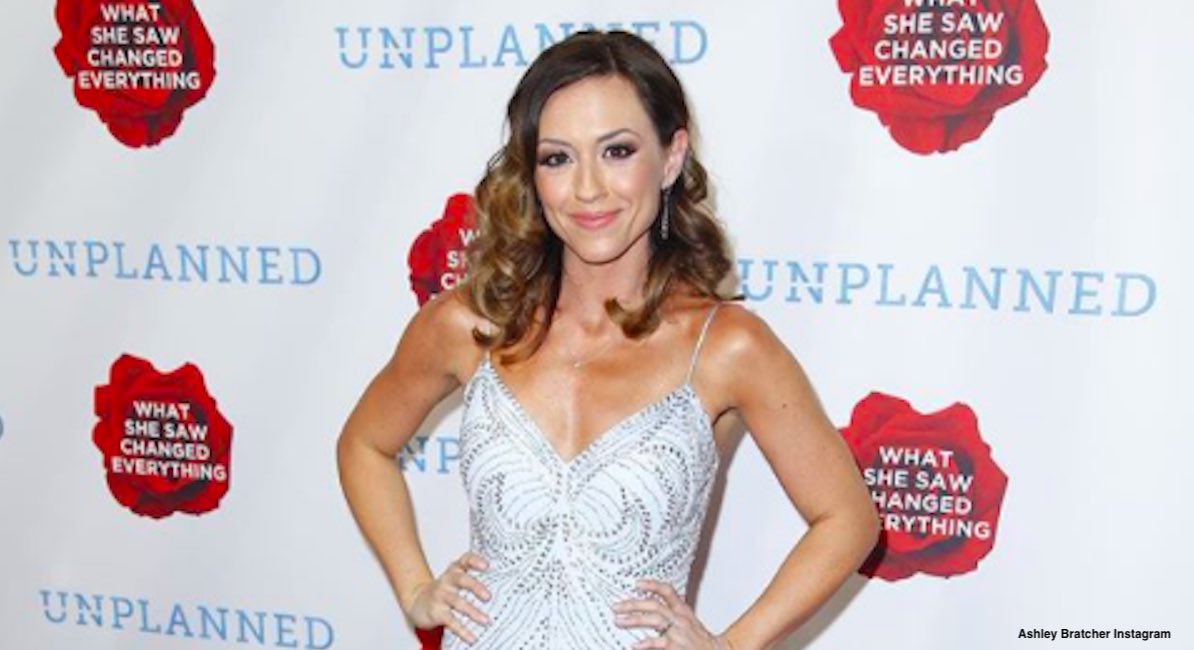 In a press release on Thursday, well-known pregnancy help center chain Heartbeat International announced an exciting new initiative in tandem with Ashley Bratcher, who played the lead role of Abby Johnson in the movie, “Unplanned.” (Get it here! Use promo code: LIVE ACTION.) The press release announced that Bratcher is “partnering with Heartbeat International to offer moms facing unplanned pregnancies educational scholarships so they can continue pursuing their dreams while raising their children.”

On the fundraising website for the scholarship, Bratcher explained, “After the release of Unplanned, I received an overwhelming number of messages from women who had been touched by the film. Some described the sacrifices they made in choosing life, and some were currently facing unplanned pregnancies that they feared would interfere with completing or attending college. It was then that I realized the need to reverse the negative stigma surrounding unplanned pregnancies.”

The opening of the scholarship application process will be announced at a later date.

The scholarship needs contributors willing to support college students experiencing unplanned pregnancies. On the donation page, contributors can give set amounts (such as one full scholarship at $5000, three at $15,000, or even $50), or any amount they wish, to show moms that pro-lifers care, and we’re here to help them achieve their dreams.

Bratcher noted, “Women CAN pursue their careers, live out their dreams, and have richer, more fulfilling lives while balancing motherhood. Sometimes, it just takes a little help. I wanted to be a part of empowering mothers to chase their dreams and to provide a means for those who chose life to continue their educations.”

It makes a world of difference when women are told they can be mothers and get degrees and careers, and when they are given the resources to be able to do so. Unfortunately, most college campuses don’t have childcare facilities for students, some college campuses fight against pregnancy resource centers having a presence on campus, and some college campuses may soon offer the abortion pill. None of these facts provide a welcoming environment for pregnant and parenting students, but more of an unspoken message that having children and going to college don’t mix.

Planned Parenthood, however, is typically welcomed on college campuses under the guise of providing women’s healthcare. But the abortion corporation’s own annual reports prove that the main “service” increasing there is abortion, with actual healthcare such as cancer screenings on a drastic decline:

Bratcher hopes that the scholarship for pregnant students will furthermore “spread awareness for the thousands of Heartbeat affiliate pregnancy resource centers across the world.”

READ: Five reasons why everyone should love pregnancy resource centers

“So many women do not realize the resources and support that is available to them and this is an opportunity to show them that they’re not alone,” Bratcher said. “Heartbeat International is an organization that represents the essence of all that I believe the pro-life movement should be. Women are supported, empowered, loved, and never judged. Working with Heartbeat is an opportunity to direct women to the support that so many of them are seeking. Not only will the scholarship financially support the decision of mothers to continue their education but it will also connect them to an organization that will support them throughout their pregnancy and beyond.”

Heartbeat International’s president Jor-El Godsey celebrated the partnership. “Tucked into Unplanned is a vivid reminder that education can present an obstacle to accepting the new life within,” he said. “The Unplanned Movie Scholarship will be a lifeline to a young mom’s future as she makes the brave choice to embrace motherhood.”