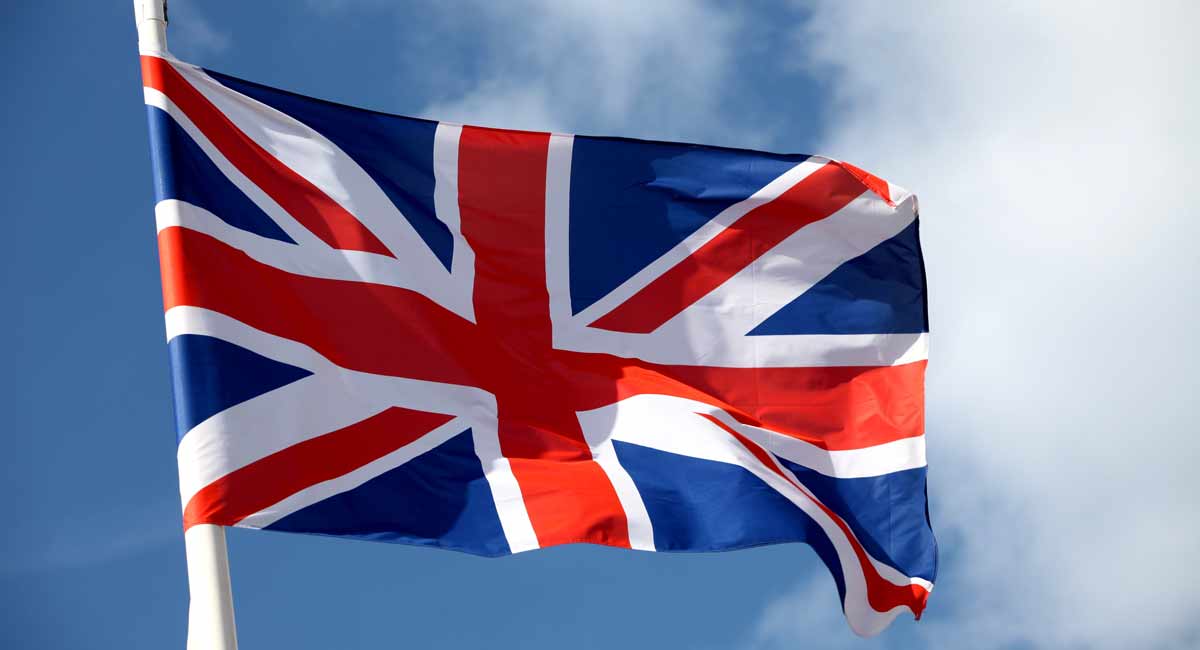 In an open letter addressed to Prime Minister Boris Johnson, over 600 physicians are demanding an end to deadly mail-order abortions in the United Kingdom. The medical professionals call for the halt of “pills in the post,” a scheme pushed by the international abortion lobby to increase abortion numbers and sales under the guise of the COVID-19 lockdown protocol.

The letter calls for the new lax rules to be reversed to what they were before the pandemic for the protection of UK women and children. During COVID-19, abortion businesses worldwide used COVID-19 as an opportunity to push mail order abortions without an in-person visit to a clinician.

As the letter outlines, there is evidence showing preborn children are being killed by the abortion pill after 10 weeks gestation “and even after the 24-week upper limit for surgical abortions.” As Live Action News previously reported, a UK poll revealed that 86% of UK physicians are “concerned with possible use of the abortion pill beyond the 10 weeks’ gestation legal limit.”

One of the signing physicians, Dr Calum Miller of Oxford University, said the in-person medical examination requirement is “a critical safety measure to check the gestation of the pregnancy” and that the government’s current protocol is “failing women by eliminating the checks.” The letter emphasizes, “The decision to permit the taking of medical abortion pills at home is a dangerous policy that must not be made permanent,” adding that the COVID rules (or lack thereof) surrounding the sale of the abortion pill should be revoked “to protect the welfare of women.”

Additionally, the hundreds of physicians behind the letter argue that the mail order abortion pill scheme and the rules allowing it make victimizing women and girls easier for their perpetrators. Without a required consultation, men can coerce or trick women into forced abortions, sex traffickers can purchase and force the deadly drug on their victims, and perpetrators can cover their crimes against women and girls.

Contrarily, abortion groups such as BPAS and Marie Stopes, as well as the Royal College of Obstetricians and Gynaecologists and the Royal College of Midwives, are pressuring the UK Parliament to make the current abortion pill regulations permanent, even though they were supposedly intended only for the emergency coronavirus pandemic stay-at-home regulations. These openly pro-abortion providers admitted in their appeal to Health Secretary Matt Hancock that the lax abortion pill policies have “allowed more than 100,000 women to end pregnancies from the comfort and privacy of their own homes.”

According to the UK Daily Mail, “Women have obtained pills as late as 32 weeks into pregnancy,” and “three police investigations into late abortions have been launched.” In February 2021, a public consultation was held to debate and determine whether or not to make the COVID abortion pill policies permanent. The UK government’s decision is expected soon.