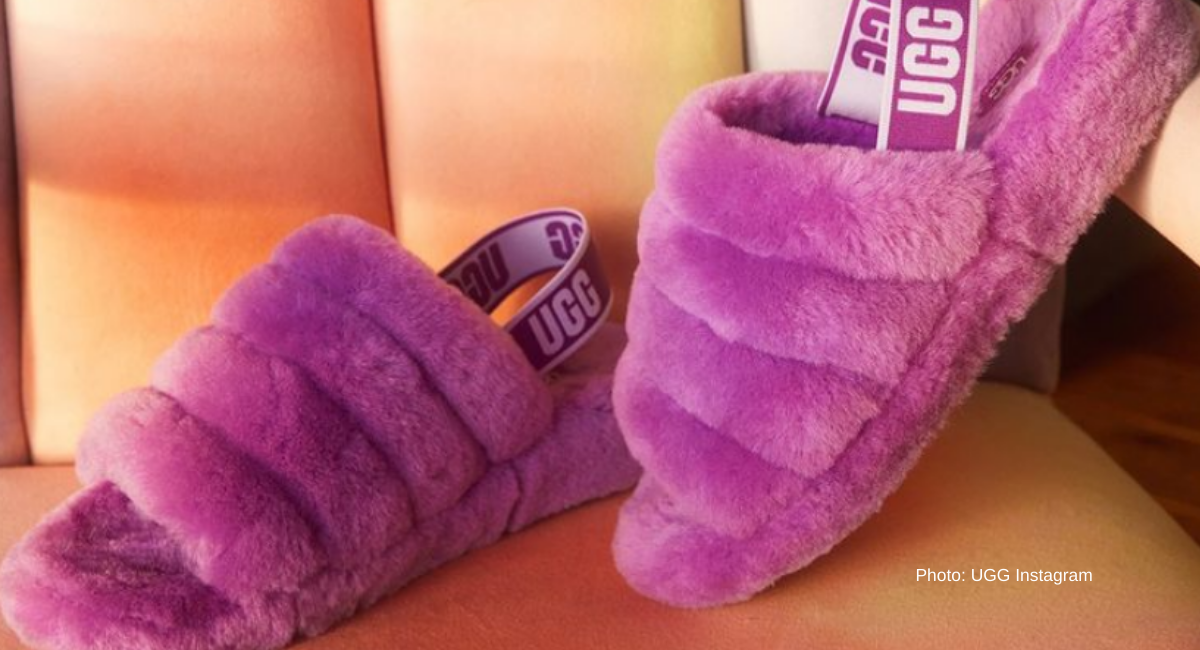 Pro-lifers may be saying “ugh!” to their favorite footwear company UGG due to the company’s partnership with the mega abortion provider Planned Parenthood. In a bid to celebrate International Women’s Day on March 8, UGG is donating $25 to Planned Parenthood Southeast for every pair of Fluff Yeah slides in Purple Sky sold through March 14.

As Yahoo News reports, this year’s initiative follows a similar one from last year in which the company donated to an organization under the auspices of advancing opportunities for women. The news outlet explains:

This year’s campaign follows Ugg’s International Women’s Day initiative from 2021. In last year’s series, Ugg tapped lawyer, author and entrepreneur Meena Harris (also known as Vice President Kamala Harris’ niece) as well as five other leading female figures to star in the campaign. Ugg then donated to HERproject in support of its efforts to educate and empower low-income women working in global supply chains. Ugg first partnered with HERproject with its inaugural #PoweredByHer campaign series in 2020.

The donations to Planned Parenthood and partnership with the HERproject are something the famous footwear company’s President, Andrea O’Donnell, told Footwear News she is proud of:

Once again, we are thrilled to have partnered with HERproject this year. With #POWEREDBYHER, this year is all about passing on the power, whether through HERproject supply chain trainings, or the sharing of personal experiences of success. Supporting women to accelerate equality on a global level is paramount.

HERproject is an organization that does a myriad of things, including empowering women in other cultures to sustain businesses. However, it also offers a family planning curriculum that appears to align with Planned Parenthood’s ideals. It’s unfortunate that UGG is choosing to support these organizations instead of one of the many others that empower women without also killing their preborn children.

The UGG site says that donations from sales of its Fluff Yeah shoes in Purple Sky will go to “Planned Parenthood Southeast – a nonprofit organization that provides sexual healthcare in Georgia, Alabama, and Mississippi.” Of course, it neglects to mention that this “nonprofit” makes plenty in revenue. In its 2018 report, the abortion giant reported a whopping $110 million in excess revenue.

Planned Parenthood Southeast reportedly killed 5,893 preborn babies in 2020-2021, and that does not include any that may have occurred as a result of the 8,339 potentially abortifacient “emergency contraception” kits it distributed, according to its own annual report. While UGG purports to make these donations to empower women, the unfortunate reality is that in supporting Planned Parenthood, it is supporting an organization that puts women’s health at risk, while ultimately killing their children. And that is nothing to celebrate.