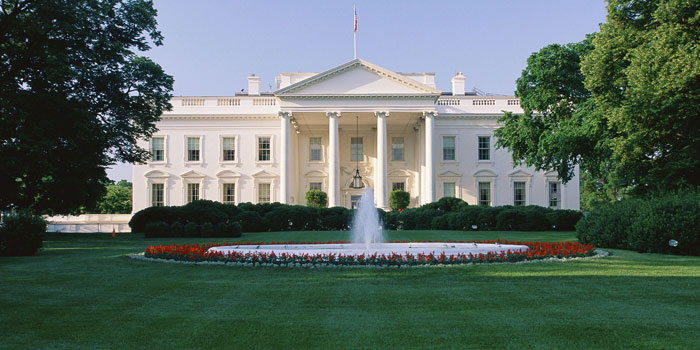 In a proclamation signed on Monday, President Donald Trump declared January 22 to be National Sanctity of Human Life Day, signifying the importance of valuing human life from the moment of fertilization until natural death.

“Every person – the born and unborn, the poor, the downcast, the disabled, the infirm, and the elderly – has inherent value,” he wrote. “Although each journey is different, no life is without worth or is inconsequential; the rights of all people must be defended.”

Today, January 22, is a date of great significance in the pro-life movement as it was on January 22, 1973, that the Supreme Court legalized abortion in the Roe v. Wade ruling. Trump, following the lead of other presidents, has declared January 22 to be National Sanctity of Human Life Day in 2018 and 2019. Presidents Ronald Reagan, George Bush, and George W. Bush each did the same.

“All Americans should celebrate this [national] decline in the number and rate of abortions, which represents lives saved,” wrote President Trump. “Still, there is more to be done, and, as President, I will continue to fight to protect the lives of the unborn.”

Trump wrote that he has asked Congress to work to end abortions on preborn children who can feel pain. Though Trump mentioned that these would be “later-term babies,” new information from a pro-abortion researcher shows that preborn children are likely capable of feeling some form of pain starting around 13 weeks gestation – including when they are dismembered during an abortion. The researcher believes the current “consensus” that preborn children don’t experience pain until 24 weeks is inconsistent with the scientific evidence. Other research has indicated preborn children as young as eight weeks are capable of feeling pain to an even greater extent than adults.

Approximately 60 million preborn human beings have been killed in the years since Roe v. Wade was decided.

“On National Sanctity of Human Life Day, we celebrate the wonderful gift of life,” wrote President Trump, “and renew our resolve to build a culture where life is always revered.”