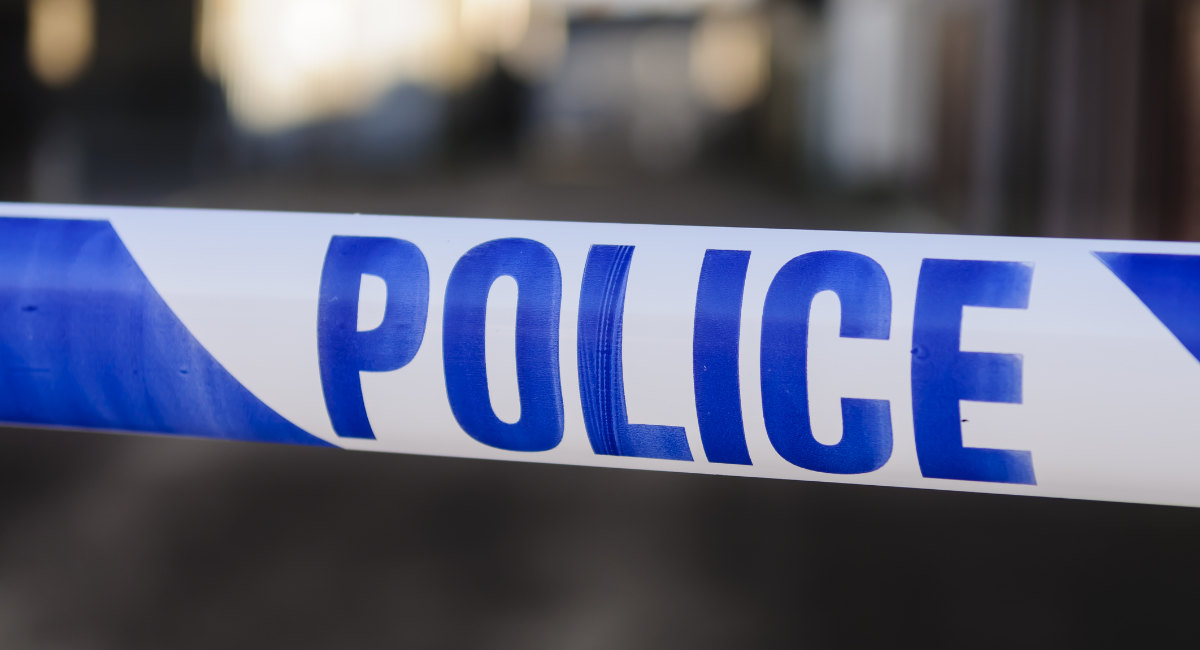 A sea of controversy has descended upon Texas since the enactment of the Texas Heartbeat Act (SB 8), and with it has come a wave of violence targeting pro-lifers. Texas Right to Life is now facing its second bomb threat since the landmark abortion law was enacted in September. The pro-life organization previously stated it had “spearheaded” the legislation in the state, and as Live Action News noted at the time, it had also hosted a website for the purpose of allowing citizens to report violations of the Heartbeat Act.

According to Texas Right to Life, the organization received a letter on December 6 in which the sender threatened to bomb the facility for its involvement in promoting the Texas Heartbeat Act, which restricts abortion after a preborn child’s heartbeat is detected. Police arrived on scene that morning to investigate the threat.

“Devaluing life inside the womb inevitably leads to violence outside the womb,” Texas Right to Life President Elizabeth Graham stated in an email. “These recent crimes demonstrate the brokenness, anger, and pain of the pro-abortion movement. We pray for the perpetrator, that he or she may find healing in Christ, and we ask for prayers for our staff.”

It isn’t just bomb threats that Texas Right to Life is facing. Over the past few months, the pro-life organization has been the target of a slew of violent messages, including ones wishing rape upon female staff members and their daughters.

In September, just days after the Texas Heartbeat Act went into effect, Texas Right to Life received a mysterious package at the group’s Houston headquarters shortly after receiving a bomb threat. Police arrived and determined the contents of that package were not harmful. In turn, the organization had to enhance security measures at its facility, including hiring security guards.

At the time, Texas Right to Life issued a statement, saying, “[Pro-abortion people] believe the lie that unlimited abortion is their right, and they fear losing that alleged right in a post-Roe world. The abortion crowd is embittered due to decades of deception. We are heartbroken for them, too; we do actually feel their pain about being duped.”

The organization continued, “But the difference is that we at Texas Right to Life pray for their healing and for their eyes to be opened. Their ire and vitriol won’t stop us from protecting pregnant women from the same lies. Their clamors won’t silence us from protecting babies.”

Sadly, as Live Action News has reported repeatedly, the abortion industry does not condemn attacks targeting pro-life individuals and organizations, and sometimes even celebrates them. In the past, an abortion facility staffer attempted to pour manure on pro-lifers, abortion supporters threw a Molotov cocktail at an elderly pro-lifer in Montana in 2011, and an abortion supporter punched a pro-lifer in the face as he prayed the rosary outside of an abortion facility. These are just a few examples out of many, and do not include the multiple instances in which firearms were used to threaten pro-lifers offering help to women outside abortion facilities.

Despite these acts of violence, pro-lifers have not been deterred. In a statement on the most recent bomb threat, Texas Right to Life reiterated that the threats would not silence their message or prevent them from continuing their tireless work of protecting mothers and their preborn children. An estimated 100 babies a day have been saved thanks to the heartbeat bill.

“Abortion advocates are targeting Texas Right to Life because they know we are the most stalwart defenders of preborn children,” the statement read. “We will not be silenced, and we will never stop working to protect Life.”