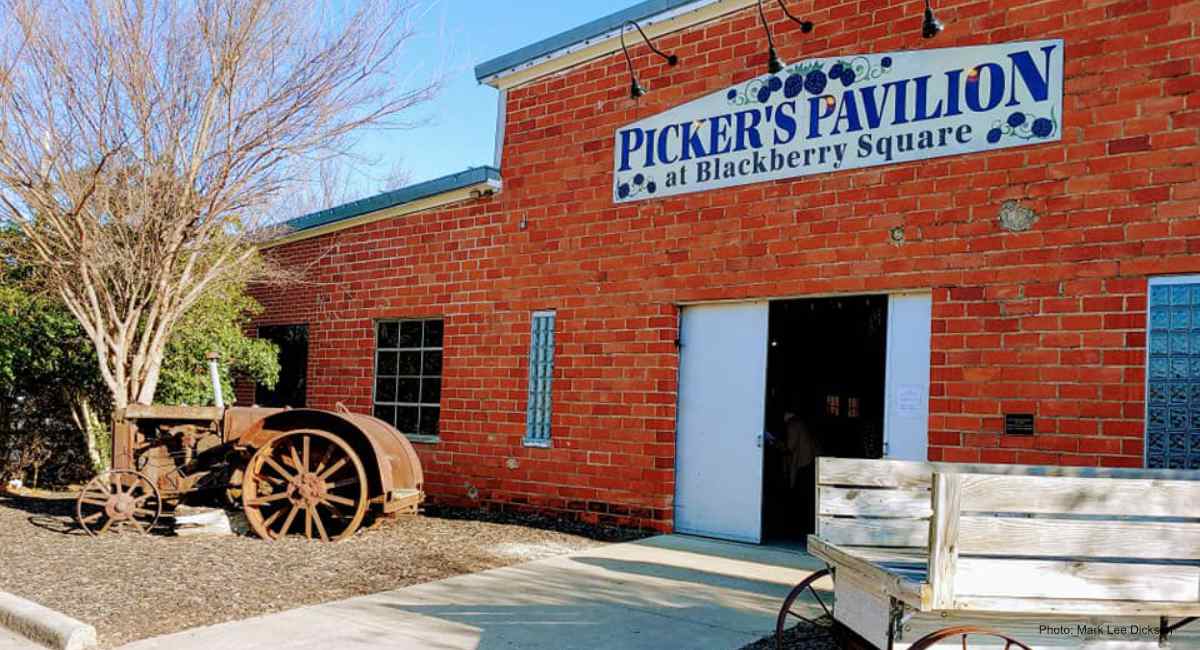 On Thursday, March 24th the City Council of Lindale, Texas (pop. 6,730), passed an enforceable ordinance outlawing abortion within their city limits. The unanimous 4-0 vote made the city the 47th in the nation and the 42nd in Texas to outlaw abortion. The vote also made Lindale the first city whose City Council passed the measure as a result of a successful citizen initiative petition.

On January 7, 2020, citizens of the City of Lindale approached their conservative East Texas city council with a simple ask: outlaw abortion in Lindale, Texas. Citizens returned before their city council on January 21 and February 4, and their city council reached a decision on February 18. The Lindale City Council rejected its citizens’ request to pass an enforceable ordinance outlawing abortion. Instead, the council passed a non-binding resolution condemning abortion, something the citizens of Lindale never asked for. 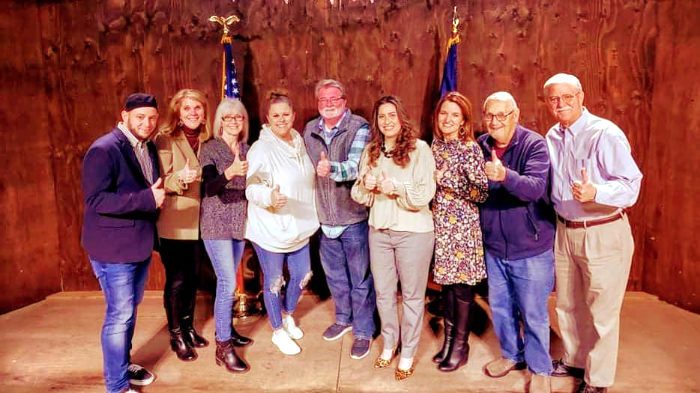 Right To Life of East Texas Director Mark Lee Dickson takes a picture with the initiating committee after the historic vote in Lindale, Texas (Photo via Mark Lee Dickson)

The concerns from the council were clear: the city attorney saw the ordinance as “unconstitutional,” “unenforceable,” and “poorly worded.” There were also concerns that a lawsuit would be filed against the city of Lindale. At that time, only 12 cities had passed ordinances outlawing abortion (most of which were in East Texas) and the City Council of Lindale did not want to become the “unlucky 13th.”

The vote against the ordinance made front-page news in the Tyler Morning Telegraph and was covered in both The Texan and The New York Times. However, about a week after the council decided against outlawing abortion, the ACLU filed a lawsuit against seven of the 12 cities that had passed ordinances outlawing abortion. The lawsuit lasted about three months and the cities survived the lawsuit with their abortion bans remaining intact.

After the city of Lubbock outlawed abortion on May 1, 2021, Lindale resident Janna Moore returned to the Sanctuary Cities for the Unborn website to sign the online petition, once again wanting to see abortion outlawed in her city. Moore wrote, “Abortion is murder of the unborn. We should do as much as possible to save their lives. They don’t have a voice, so we will cry out for them.”

During the early part of January 2022, Moore brought three other friends together and, with the assistance from a director with Right To Life of East Texas, was guided through the citizen initiative petition process allowed for by the Lindale City Charter. Signatures were collected and certified and a hearing was called for March 24, 2022 at Picker’s Pavilion in Lindale, Texas.

After over 3 1/2 hours of public testimony, in a venue with over 500 in attendance, the City Council of Lindale reached a conclusion – abortion would be outlawed in Lindale, Texas. The unanimous 4-0 vote was met with a wave of cheers throughout the venue. 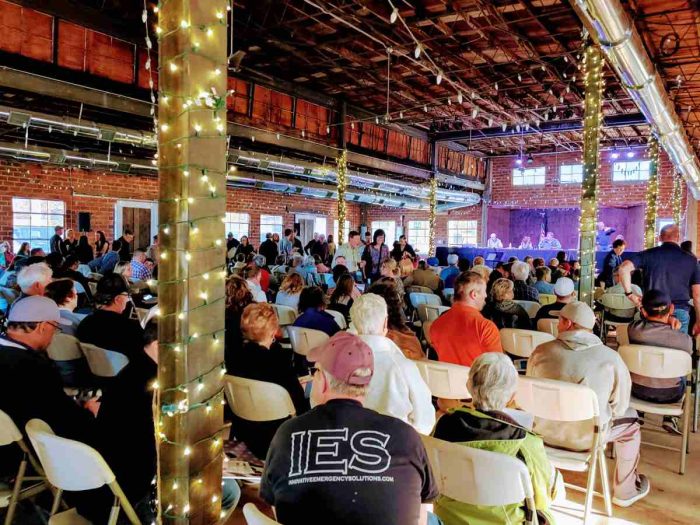 Over 500 people were in attendance at the special hearing on the ordinance at Picker’s Pavilion (Photo: Mark Lee Dickson)

Pastor Tom Buck of First Baptist Church of Lindale shared, “I am so thankful to live in Lindale and thankful for these leaders who took a bold stand for life. Abortion is illegal in our city and our most vulnerable citizens (those in the womb) are being protected. To God be the glory!”

The vote made the city of Lindale the third city to have outlawed abortion this week, following Shallowater, Texas (pop. 2,613) on Tuesday and Pollock, Louisiana (pop. 473) on Wednesday. Those who are interested in seeing their city pass an ordinance outlawing abortion are encouraged to sign the online petition at the Sanctuary Cities for the Unborn website.