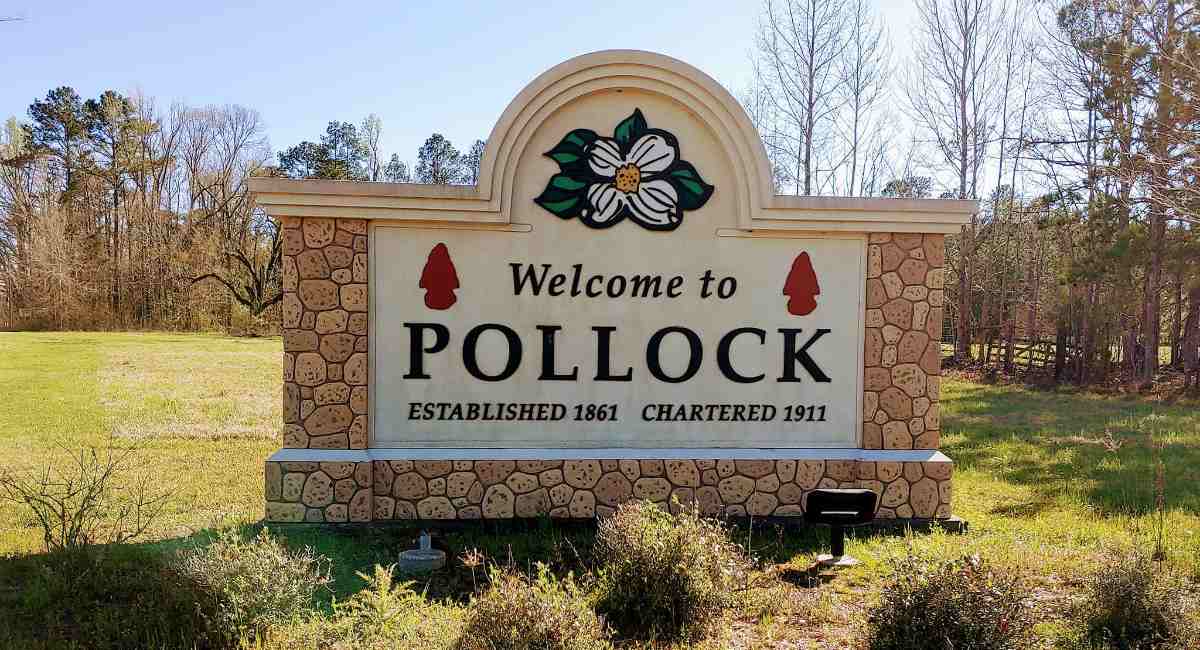 The town of Pollock, Louisiana (pop. 473), has become the 46th city in the nation and the first city in Louisiana to outlaw abortion within its city limits by the passage of an enforceable ordinance. The vote of the Pollock Town Council was 4-1.

Pastor Brian Gunter of First Baptist Church of Pollock was the first to speak during the public hearing on March 23rd. Gunter shared, “I am very proud Pollock is a pro-life town. We value the lives of children. We care about families … and by passing this ordinance, our message is very simple: … [i]nnocent blood will not be spilled upon our soil.”

Claire Lemoine, Executive Director of Cenla Pregnancy Center in Alexandria, Louisiana, stated, “We are in support of this ordinance, and we believe that life should be protected inside the womb of the mother and that mothers and fathers should be supported.”

“Abortion” is defined by the ordinance as “the act of using or prescribing an instrument, a drug, a medicine, or any other substance, device, or means with the intent to cause the death of an unborn child of a woman known to be pregnant.” The ordinance is clear that the act is not an abortion if the act is done with the intent to “save the life or preserve the health of an unborn child,” to “remove a dead, unborn child whose death was caused by accidental miscarriage,” or to “remove an ectopic pregnancy.”

When it comes to concerns related to the life of the mother, the ordinance allows for an affirmative defense to be made by the one performing the act if it is “in response to a life-threatening physical condition aggravated by, caused by, or arising from a pregnancy that, as certified by a physician, places the woman in danger of death or a serious risk of substantial impairment of a major bodily function unless an abortion is performed.” 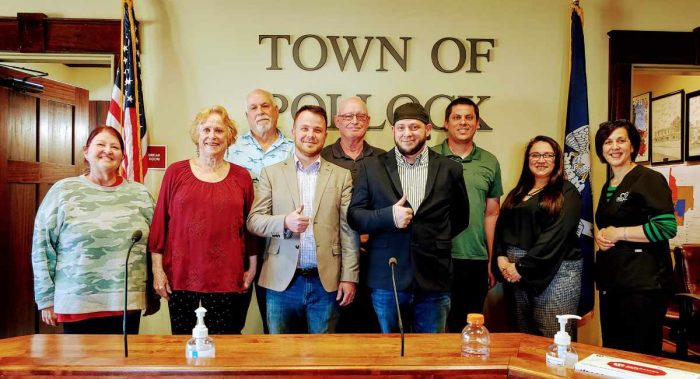 While the Pollock ordinance outlaws abortion immediately, it gives certain parameters for how the law is to be enforced. The penalty for violations is a $500 fine and imprisonment for 60 days – but the Town of Pollock cannot impose that penalty unless or until one of three events take place: (1) the Supreme Court overrules Roe v. Wade and Planned Parenthood v. Casey and permits states and municipalities to punish anyone who violates an abortion prohibition; (2) a state or federal court enters a declaratory judgment that the imposition or threatened imposition of this penalty will not create an “undue burden” on women seeking abortions; or (3) a state or federal court rules that the person, corporation, or entity that committed the unlawful act lacks third-party standing to assert the rights of women seeking abortions in court.

This delayed enforcement mechanism only applies to the Town of Pollock in its official capacity as a governing entity. The citizens of Pollock, however, can enforce the law immediately through the private enforcement provision. The Pollock ordinance states: “Any person may bring a civil enforcement suit against a person or entity that commits or intends to commit an unlawful act.” This section is immediately enforceable and allows for anyone to sue the abortionist – or anyone who aids and abets the abortionist – for the death of the unborn child. This civil suit provision applies to all four sections of the Pollock ordinance.

So far, no legal challenge brought by the abortion industry against the Sanctuary Cities for the Unborn ordinances has been successful. In February 2020, the ACLU filed a lawsuit against seven cities in Texas which had passed such ordinances. The ACLU withdrew the suit after approximately three months with the bans intact. All seven cities were represented at no cost by Attorney Jonathan F. Mitchell, former Texas Solicitor General.

In May, 2021, the ACLU, representing Planned Parenthood of Greater Texas, filed a lawsuit against the City of Lubbock, Texas, which had outlawed abortion with an active abortion facility within its borders. The lawsuit lasted approximately two weeks and resulted in the United States District Court for the Northern District of Texas ruling against Planned Parenthood. In November, 2021, Planned Parenthood appealed the ruling to the 5th Circuit Court of Appeals, only to withdraw that appeal in January 2022.

If the Town of Pollock faces a lawsuit as a result of the adoption of this ordinance, Attorney Jonathan F. Mitchell has agreed to represent the town at no cost.

Those who are interested in seeing abortion outlawed in their city are encouraged to sign the online petition at the Sanctuary Cities for the Unborn website.