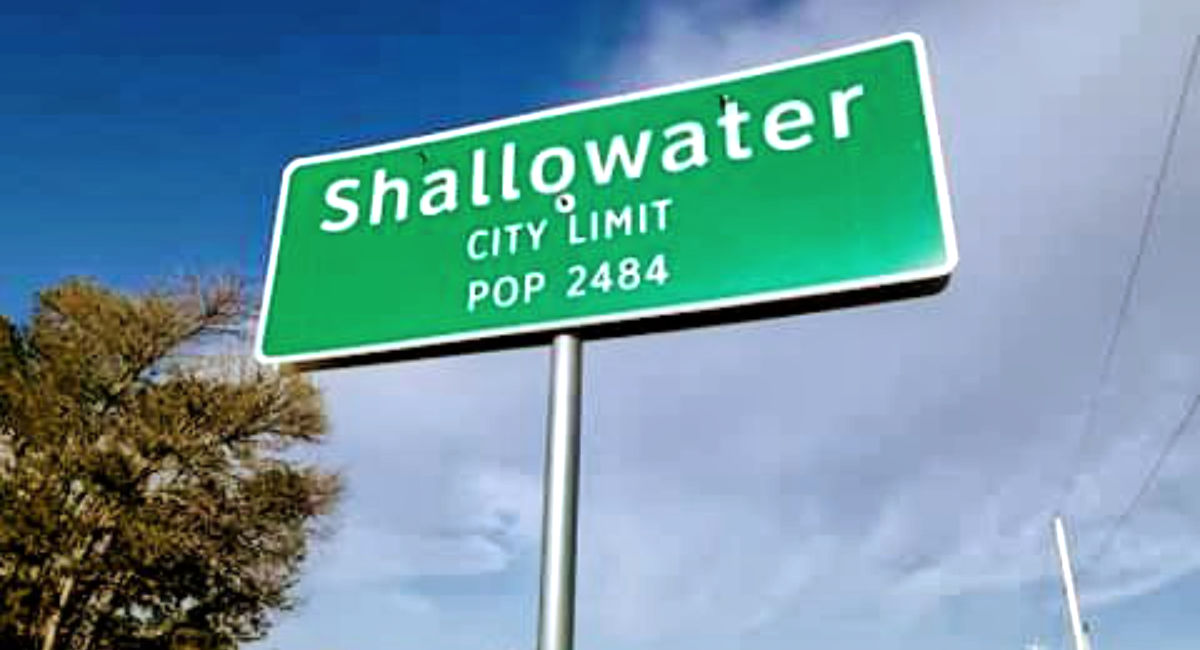 The city of Shallowater, Texas (pop. 2,613), has become the 45th city in the nation (and the 41st city in Texas) to pass an enforceable ordinance outlawing abortion within its city limits. The vote of the city council, which took place in a room full of supporters, was unanimous with all five council members voting in favor of the measure.

Prior to the vote, several leaders from throughout the area shared their support of the measure including State Representative Dustin Burrows, Jim Baxa with West Texas For Life, and Councilwoman Mary Engledow from the City of Levelland, Texas (pop. 14,582).

Representative Burrows spoke on both the legality of the ordinance and how the Texas Heartbeat Act supports cities passing such ordinances. Baxa spoke on how, during the campaign to see the City of Lubbock outlaw abortion, many residents of Shallowater had signed a petition expressing interest in seeing their city outlaw abortion too. Councilwoman Engledow from Levelland shared about how her city was the 30th city in the nation to pass an ordinance outlawing abortion and how it was the right thing for them to do. 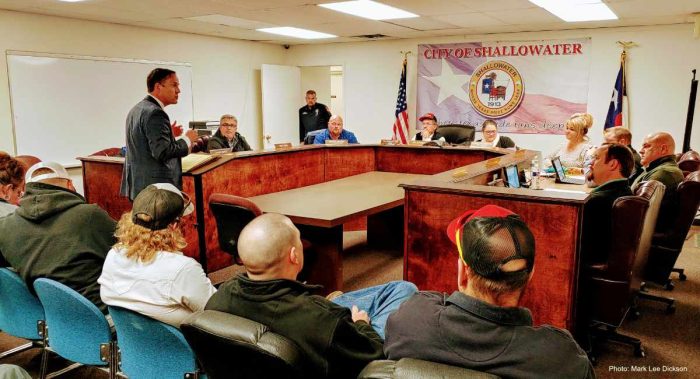 The director of Right To Life of East Texas and the founder of the Sanctuary Cities for the Unborn Initiative also spoke. He shared that if the City of Shallowater were to pass the ordinance tonight, they would not be the first city to have outlawed abortion and they would not be the last.

After the vote, Councilman David Brugel shared, “Today Shallowater took a stand to protect the fundamental right to life. I am proud of my fellow council members for unanimously voting to make Shallowater a sanctuary city for the unborn.”

In the unlikely event that the city of Shallowater is sued over its ordinance outlawing abortion, Attorney Jonathan F. Mitchell, the former Solicitor General of Texas, has agreed to represent the City of Shallowater at no cost to the city or taxpayers for any litigation resulting from the ordinance’s passage.

Other municipalities in Lubbock County which could outlaw abortion within their city limits in the near future include Buffalo Springs (pop. 495), New Deal (pop. 794), Ransom Canyon (pop. 1,200), Idalou (pop. 2,342), and Wolfforth (pop. 5,716). Those who are interested in seeing abortion outlawed in their city are encouraged to sign the Sanctuary Cities for the Unborn Initiative’s online petition.