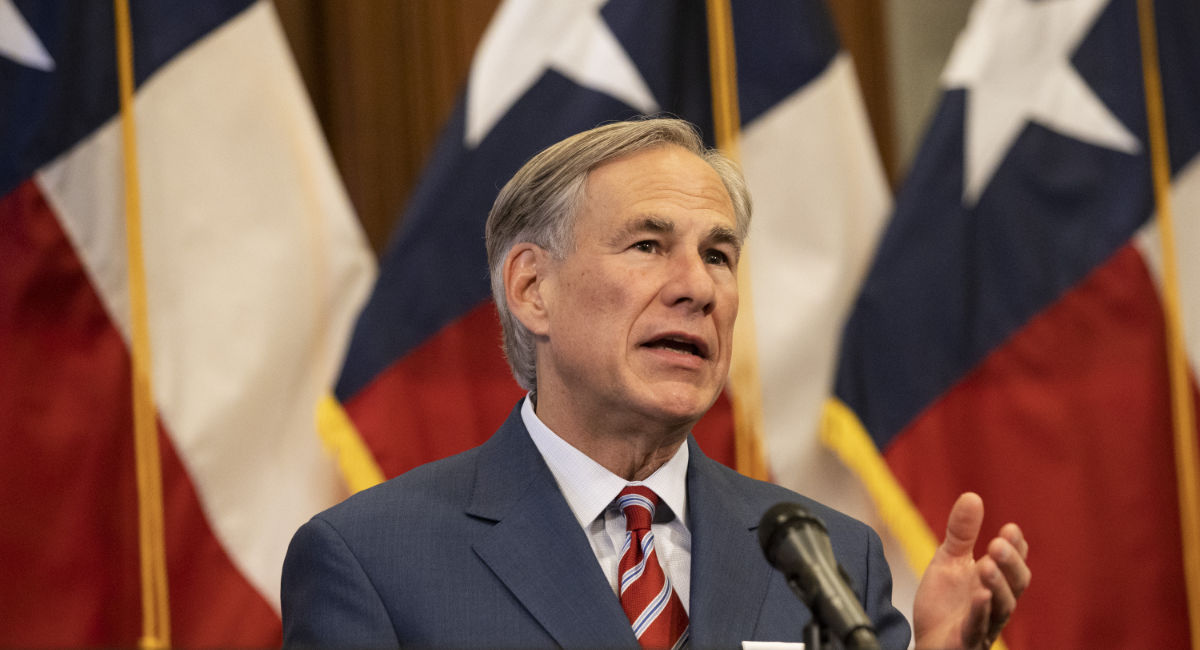 Texas has joined a growing number of states seeking to ban abortion if Roe v. Wade is overturned. Governor Greg Abbott signed a bill on Wednesday that would ban abortions if a court ruling or constitutional amendment gives states the authority to prohibit the procedure.

House Bill 1280, known as a “trigger law,” would take effect 30 days after Roe v. Wade is overturned. The landmark Supreme Court ruling of 1973, with its partner decision Doe v. Bolton, legalized abortion through all nine months of pregnancy across the U.S.

The Texas legislation would outlaw almost all abortions and contains an exception if the pregnant woman has a life-threatening condition that places her “at risk of death or poses a serious risk of substantial impairment of a major bodily function unless the abortion is performed or induced.” However, in reality, the deliberate killing of a preborn child is not medically necessary.

The legislation would also make it a second-degree felony to commit or attempt to commit an abortion. If the preborn child dies, the penalty would be increased to a first-degree felony, potentially resulting in a life sentence. In addition, abortion providers could also lose their licenses and face fines of more than $100,000 for each violation.

Just weeks ago, Gov. Abbott signed into law the Texas Heartbeat Act, which prohibits all elective abortions after a preborn child’s heartbeat is detectable. The new heartbeat law is set to go into effect at the beginning of September.

“The heartbeat bill is now LAW in the Lone Star State,” Gov. Abbott stated in a tweet at the time. “This bill ensures the life of every unborn child with a heartbeat will be saved from the ravages of abortion.”

Arguments will likely be heard in the fall of 2021 and a decision on the case is expected by the summer of 2022.

If Roe is eventually overturned, Texas would be one of the first states where nearly all preborn children would be protected by law and abortion would be effectively prohibited. Several others states have similar “trigger laws,” including Arkansas, Idaho, Kentucky, Louisiana, Mississippi, North Dakota, Missouri, Tennessee, South Dakota, and Utah.