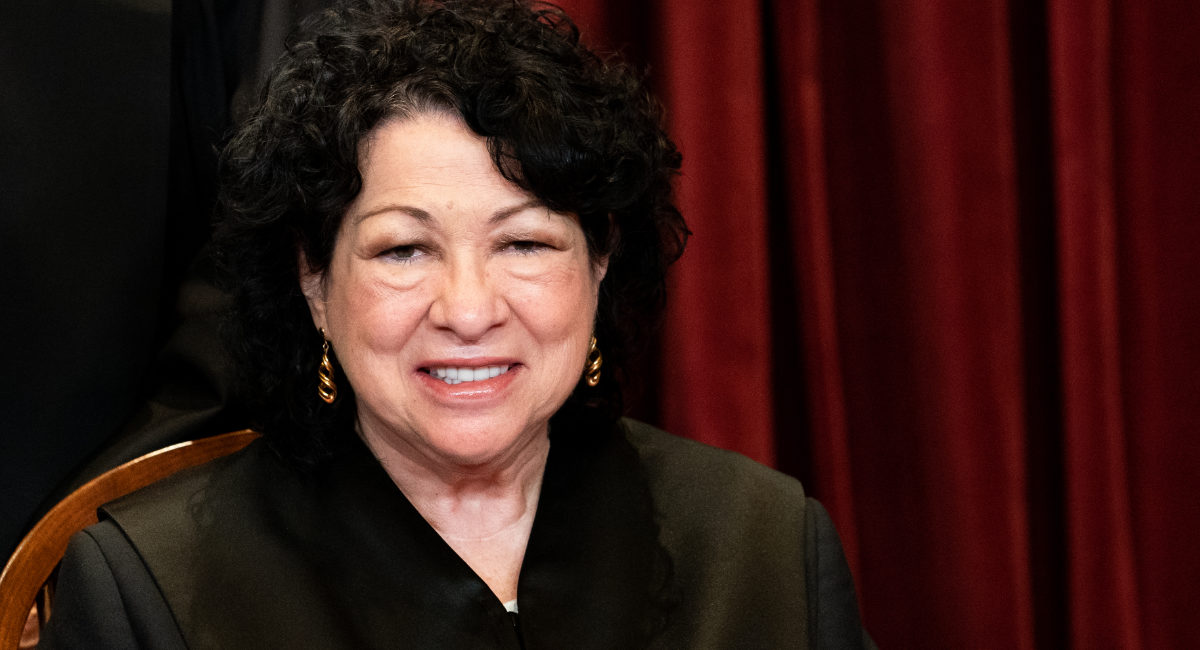 The Supreme Court heard oral arguments this week for Dobbs v. Jackson Women’s Health Organization, which could potentially overturn Roe v. Wade. The case examines Mississippi’s 15-week abortion restriction. The decisions of Roe v. Wade and Planned Parenthood v. Casey respectively made abortion a constitutional right, and set “viability” as the standard for when abortion can and cannot be restricted.

While the ability to feel pain does not determine the humanity of a living being, the issue of fetal pain has, in recent years, become increasingly influential as scientific evidence has become clearer about when a preborn child may suffer during an abortion. Preborn children younger than 24 weeks gestation — currently considered the standard of viability, though premature babies have survived as young as 21 weeks — routinely receive anesthesia during prenatal surgeries, specifically to prevent the child from experiencing pain. The latest research indicates that preborn children can potentially feel pain as early as eight weeks.

Yet for Justice Sonia Sotomayor, the response to pain from a preborn child is apparently no different than what she termed as a  “brain dead” person reflexively responding to stimuli. She said:

Virtually every state defines brain death, as death. Yet, the literature is filled with episodes of people who are completely and utterly brain dead responding to stimuli. There’s about 40 percent of dead people who, if you touch their feet, the foot will recoil. There are spontaneous acts by dead brain people. So I don’t think that a response to — by a fetus necessarily proves that there’s a sensation of pain or that there’s consciousness.

The American Academy of Neurology defines “brain death” this way: “… brain death has occurred when the irreversible loss of all functions of the entire brain, including the brainstem, has been determined by the demonstration of complete loss of consciousness (coma), brainstem reflexes, and the independent capacity for ventilatory drive (apnea), in the absence of any factors that imply possible reversibility.” (emphasis added)

J/SOTOMAYOR: "There is about 40% of dead people who if you touch their feet, the foot will recoil. There are spontaneous acts by dead-brain people. So I don't think that a response to- by a fetus necessarily proves that there's a sensation of pain or that there's consciousness." pic.twitter.com/wLg6P5z369

In addition, as Ethics & Public Theology Professor Andrew Walker pointed out on Twitter, the fact that a preborn child experiences pain is merely more evidence indicating that he or she is a living, growing human being, something that Sotomayor seemingly missed entirely. “Justice Sotomayor acting the role of Philosopher-King over the sensation of fetal pain is moral avoidance,” Walker wrote. “The question is not, ultimately, over pain, but whether the Constitution grants the right to terminate innocent life. The answer is, of course, no.”

Live Action President and Founder Lila Rose told The Daily Caller, “Justice Sotomayor’s calloused disregard for the preborn is matched with stunning disinformation as she denies the fact that babies in their mothers womb can feel pain,” Live Action president Lila Rose told the Daily Caller News Foundation. “These preborn children can feel pain, and at 15 weeks, do feel immense pain as they are dismembered alive, in a D & E abortion, in which an abortionist uses forceps with metal teeth to tears them into pieces, limb from torso, and crush their heads.”

Dr. Grazie Pozo Christie, a radiology specialist who has been practicing for over 20 years, responded to Sotomayor’s remarks in an interview with the National Catholic Register. “To compare an unborn child to a brain-dead person or a corpse flouts science which tells us that at 15 weeks gestation, a baby’s organs are fully formed, her heart pumps 26 quarts of blood a day, and her lungs are already practicing drawing breath,” she said, adding:

As recently as last year, doctors in the Journal of Medical Ethics wrote, “Current neuroscientific evidence supports the possibility of fetal pain before the ’consensus‘ cutoff of 24 weeks’ and may be as early as 12 weeks.” … Not only does medicine agree that fetal anesthesia be administered for fetal surgery, a clear reflection of the medical consensus that unborn babies can feel pain, but like viability, the line marking when they feel pain continues to inch earlier… This case is before the Supreme Court today in large part because Americans have seen the evolving science and increasingly want a voice in a question of great moral consequence.

In addition to the notion of fetal pain, there are other clear signs proving the humanity of preborn children from the moment of fertilization. At that moment, a preborn child already has his or her own unique DNA, completely distinct from the mother’s, with his or her sex, hair color, eye color, and countless other traits already determined. The baby’s heart begins to beating just three weeks later, and by six weeks, brain waves can be recorded.

The difference between a preborn child and a brain dead person, though, is not one of pain or development. It’s the fact that someone who is brain dead is, as Sotomayor said, dead. A preborn child is alive. And that life deserves to be protected.