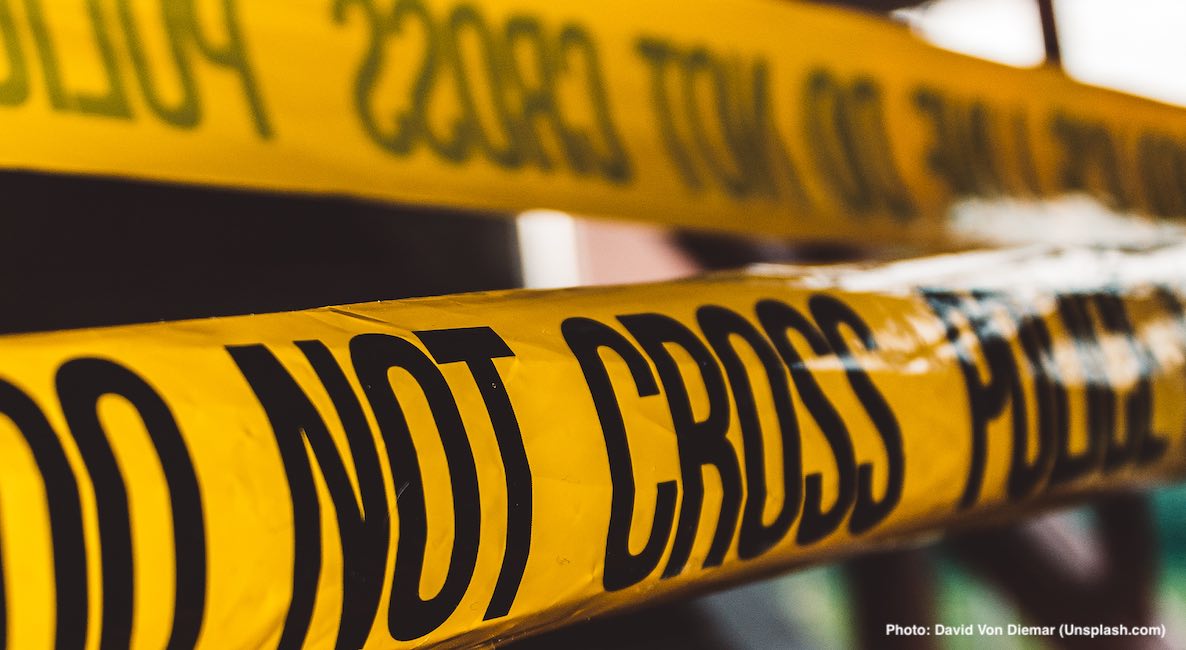 A pervasive myth among abortion advocates is that keeping abortion legal will have an extra benefit of lowering crime rates. Most notably posited by economists John Donohue and Steven Levitt in 2001, the claim has been made that Roe v. Wade was as much as 50% responsible for the decrease in crime in subsequent decades. Since then, many others have taken to this idea, arguing that abortion helps to prevent crime. But a new paper is casting doubt on this controversial claim.

Another group of economists — Randi Hjalmarsson, Andreea Mitrut, and Cristian Pop-Eleches — authored a paper which examined crime rates in Romania both before and after abortion was legalized. While crime rates did rise and fall along with abortion, when they controlled for the size of the population, the the effect disappeared.

After examining the data, the researchers found the link between crime levels and abortion did not exist. “The results are surprising: while crime levels rose following criminalization and dropped following legalization, overall crime rates — i.e. crimes per number of cohort members — remained constant,” they wrote in the paper. “This finding is clear over a number of different crime categories, and persists even given a variety of statistical controls.

“Our main finding is that abortion policy in Romania has had a large and significant impact on the number of crimes and hospitalizations for crime-related behaviors,” the authors continued. “But this impact is proportionate to the change in the size of the population, such that there is no significant effect on crime or hospitalization rates. Moreover, this pattern of significant level but insignificant rate effects is seen across multiple crime outcomes and opposing reforms, increasing the external validity of these results.”

Previously, Donohue and Levitt had suggested “the possibility that abortion has a disproportionate effect on the births of those who are most at risk of engaging in criminal behavior,” which rightly attracted criticism for being eugenic and racist. The point being made was that the people most likely to be aborted were also most likely to grow up and commit crimes in the future, thereby making their abortions a good thing.

Numerous abortion activists, including actresses Jameela Jamil and Anne Hathaway, as well as multiple politicians and abortionists themselves, have made the argument that it’s better to abort certain people, rather than to allow them to grow up and become disenfranchised, live in foster care, and go on to commit crimes. Consider, for example, this statement from Pennsylvania Rep. Brian Sims, whose claim to fame seems to be threatening pro-lifers who pray outside Planned Parenthood:

I’m angry that we have a school-to-prison pipeline and criminal justice system built on systemic racism and little course for rehabilitation for those stuck in this unjust system. And, the abortion legislation being introduced in legislatures across the country compounds these consequences, especially in communities of color.

Suggesting that minority women need to have abortions because their children will grow up to become criminals is offensive and racist, especially considering that abortions are disproportionately committed on minority women. The idea that abortion decreases crime, then, is not only false, but based in bias and racism.