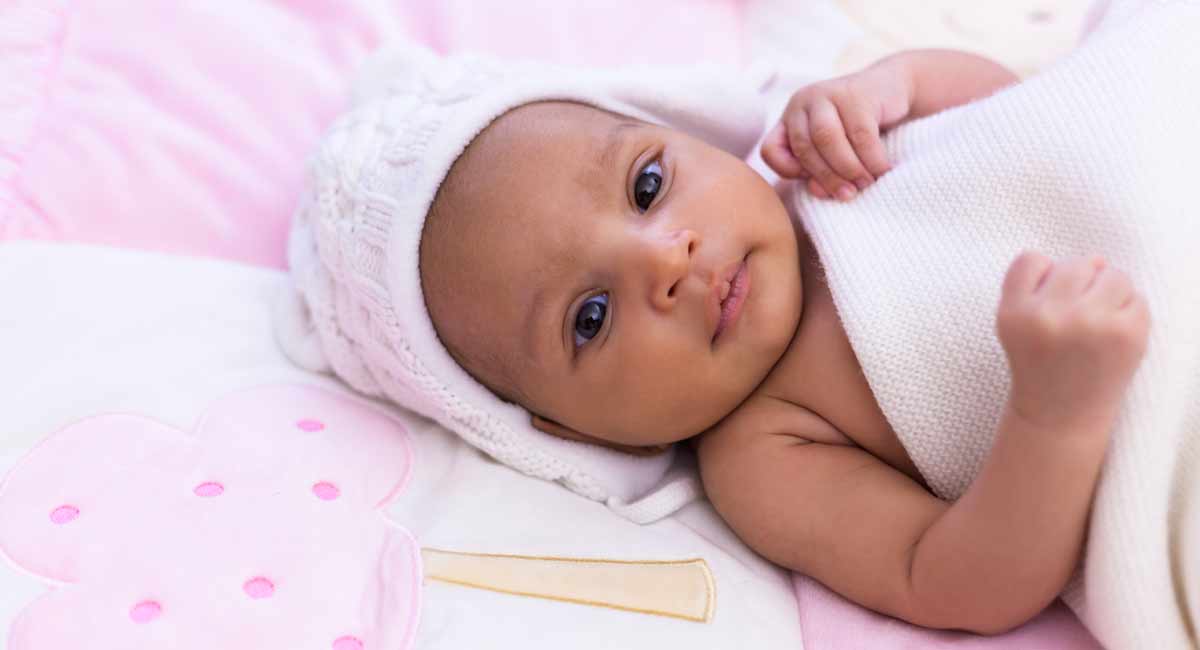 Earlier this month, Pennsylvania state Rep. Brian Sims garnered national headlines after he harassed an elderly woman while she was praying outside of a Planned Parenthood facility, and also accosted young teenage girls, even attempting to dox them. After that shocking behavior, which he proudly posted online, approximately one thousand pro-lifers showed up to attend a rally against bullying, and donated thousands of dollars to pro-life organizations. This weekend, Sims finally apologized — but that apology came with a heaping helping of racism.

Salena Zito, New York Post reporter and CNN contributor, tweeted screenshots of a statement from Sims in which he apologized — sort of — but mostly reiterated that he acted the way he did because he was angry. 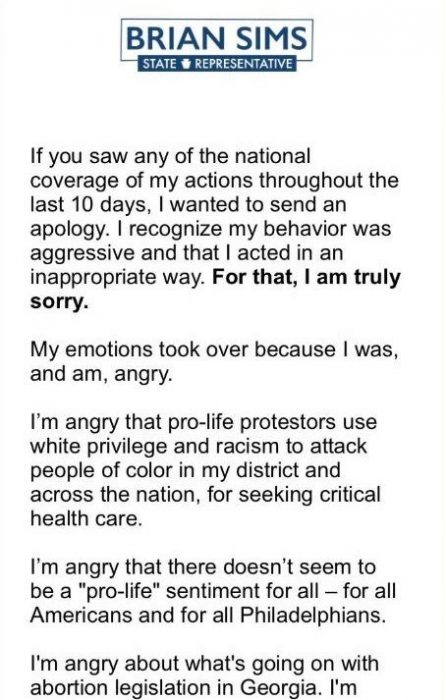 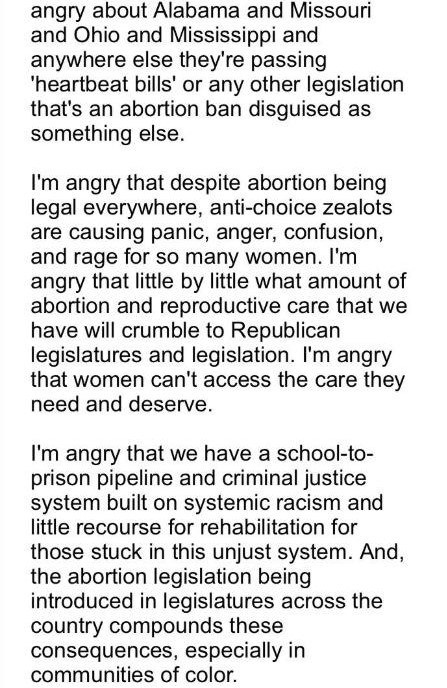 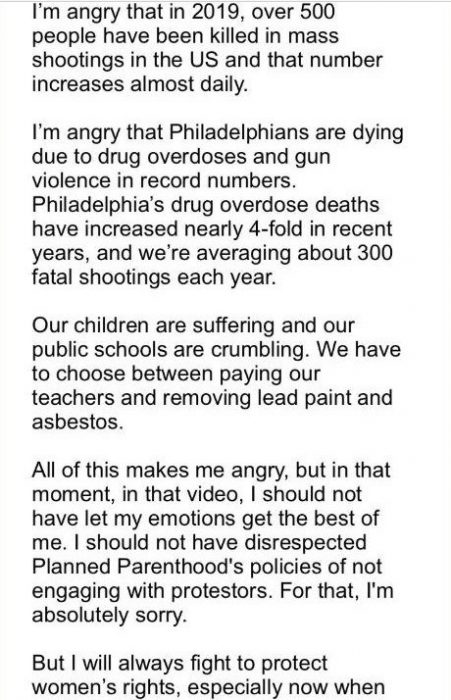 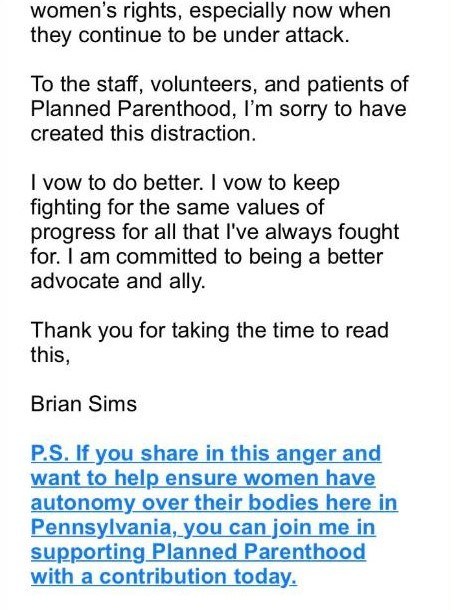 It’s clear from Sims’ statement that he cares about people whose lives are being cut short by things like drugs and violence. However, Sims excludes — and even lends aid to — the deaths of human beings in their mothers’ wombs, which happens around 2,500 times every day in this country. He doesn’t see them as humans whose lives are being cut short. If he did, he would support pro-lifers’ efforts to save them.

But another part of his statement was particularly troubling: “I’m angry that we have a school-to-prison pipeline and criminal justice system built on systemic racism and little course for rehabilitation for those stuck in this unjust system. And, the abortion legislation being introduced in legislatures across the country compounds these consequences, especially in communities of color.”

Sims essentially just argued that minorities need to abort their children because otherwise, they’ll probably just end up in prison. At least one racist abortionist has said the same — painting minority children, particularly Black children, as nothing more than future criminals. Alabama State Rep. John Rogers said that unwanted babies should be killed now instead of letting them die by electric chair later. The problems Sims outlined are real; there are legitimate problems with our criminal justice system, most of them disproportionately affecting minorities. And while there are recommendations from criminal justice reformists to address the situation, making sure minority babies are simply never born is not one of them.

Racism, unfortunately, is endemic in the abortion industry, which is not surprising considering Planned Parenthood’s eugenic roots. Margaret Sanger, the founder of Planned Parenthood and essentially the mother of the birth control and abortion movement, was an outspoken eugenicist and believed in forced sterilization, particularly for people she didn’t think should “breed.” These “undesirables,” as she saw them, were largely the poor, the disabled, and minorities. A documentary on eugenics, Maafa 21, showed how Sanger even advocated for putting birth control in the drinking water of minority neighborhoods, so they wouldn’t get pregnant, without even knowing why. Sanger spoke to the Ku Klux Klan and launched a “Negro Project” to get the Black community to buy into her birth control ideas.

Black women are still very often mistreated by the abortion industry. Minority women make up a disproportionate number of abortions, with more Black babies aborted in New York City than are born. Today, Planned Parenthood pressures women to be sterilized, and has been accused of frequently placing its facilities in minority neighborhoods.