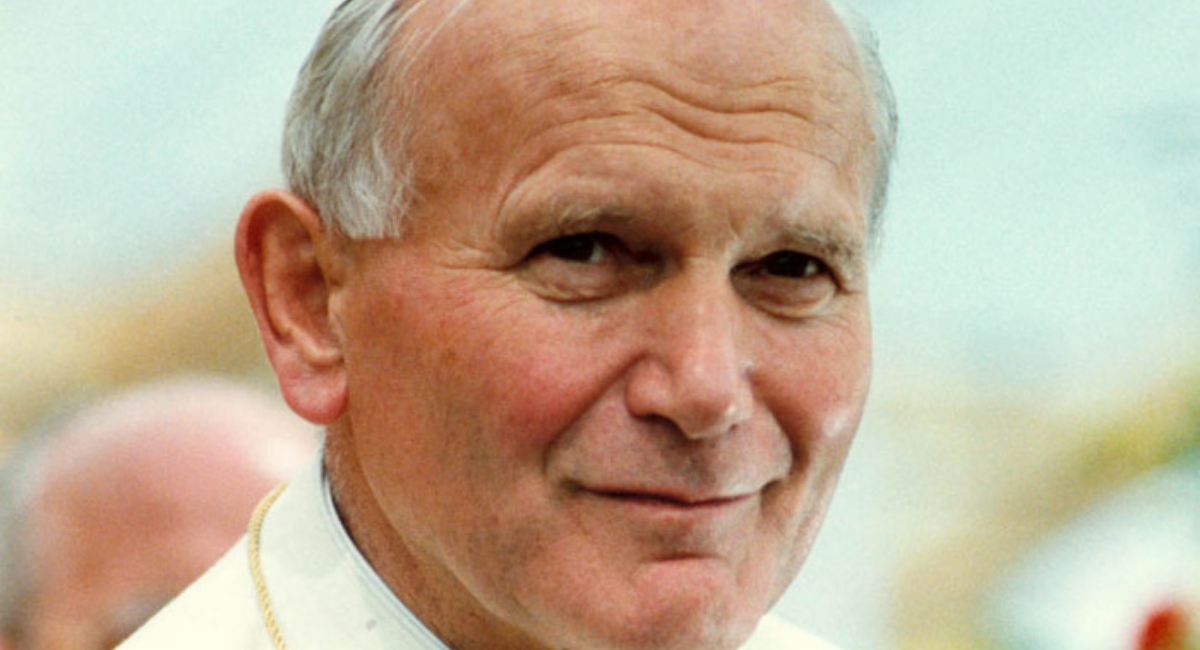 On October 22, Catholics celebrate the feast day of Pope St. John Paul II, one of the most beloved popes in history. But had his mother Emilia Wojtyla listened to her doctor’s advice that she have an abortion to protect her own health, this world-changing man would never have been born.

In her book, “Emilia and Karol Wojtyla. Parents of St. John Paul II,” author Milena Kindziuk writes about how St. John Paul II’s mother was advised by her doctor to undergo an abortion. “She had to choose between her own life and that of the baby she was carrying, but her deep faith did not allow Emilia to choose abortion,” Kindziuk told ACI Stampa.

“Deep in her heart she had to be ready to make this sacrifice for the baby she was carrying,” she explained.

Kindziuk referenced testimony from Emilia’s midwife, Tatarowa, and from two friends, Helena Szczepańska and Maria Kaczorowa, along with the memories of other local individuals which revealed that Emilia was upset by Dr. Jan Moskała’s insistence that she have an abortion. Kindziuk said that according to these reports from those who knew them, Emilia and Karol “made a bold decision that, regardless of everything, their conceived baby was to be born. And so they started looking for another doctor.”

The couple, who also had a 13-year-old son Edmund and had lost their daughter Olga shortly after her birth, found Dr. Samuel Taub, who told them that there were risks of complications with the pregnancy, including that Emilia could die, but he did not advise abortion.

“Emilia had a bad pregnancy: she spent most of her time lying down and still had less strength than usual,” said Kindziuk. “In this situation, Dr. Taub recommended the woman to lie down, rest often and feed herself very well.”

When it came time for St. John Paul II’s birth, Emilia was in her apartment with her midwife while her husband and son went to take part in the prayer of the Divine Office in the church across the street. Emilia asked the midwife to open the window so that the first sound her newborn son would hear at birth was a song in honor of Mary. “In short,” said Kindziuk, “Emilia Wojtyla gave birth to her son, listening to the song of the Litany of Loreto.”

Abortion advocates often claim that abortion must be necessary up until birth in cases in which there is a risk to the mother’s health or life. However, abortion is never necessary to save the life of the mother. Rather than taking the time to actively kill the child prior to delivery, doctors can deliver a child prematurely in hopes of saving both the mother and the child. In situations in which the child is too young to survive, killing that child is not the answer and preterm delivery is not an abortion. If the mother’s life is truly in danger, an emergency C-section takes just minutes to carry out, while a later-term abortion takes about three days.

No mother should be expected to choose between her life and the life of her child. In each of these heartbreaking cases, doctors should do everything in their power to protect the lives of both mother and baby.