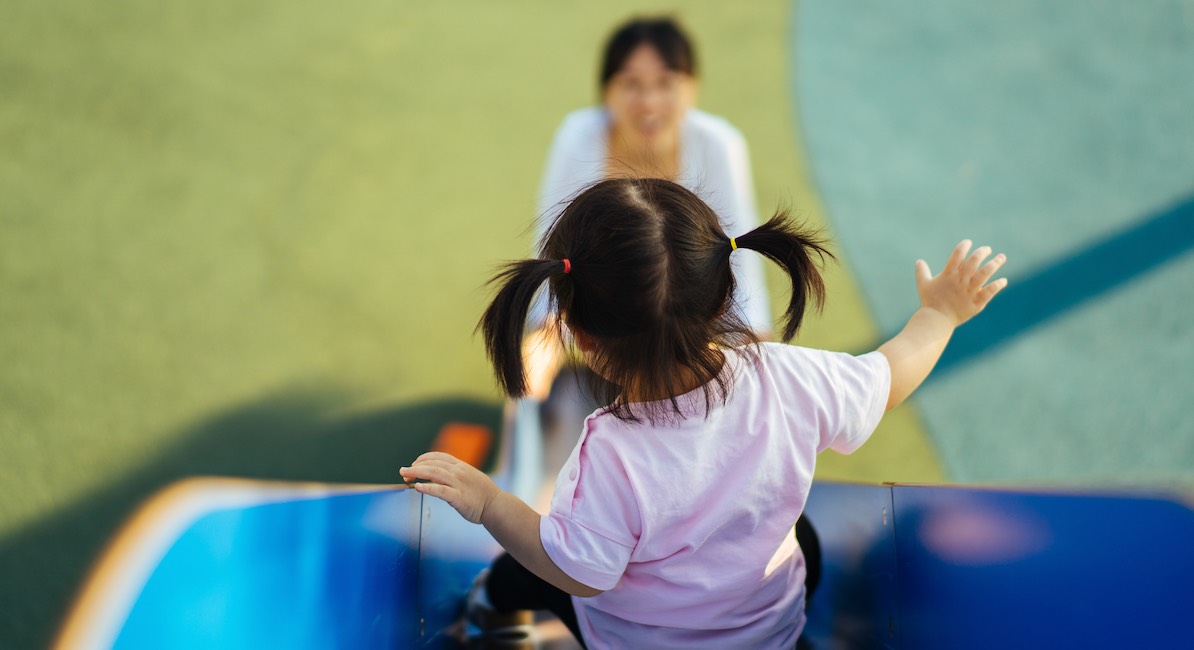 A city in South Korea is offering its citizens an incentive of nearly $100,000 to have more children. The city of Changwon is implementing this unique policy in an effort to bolster its declining population. The loan of 100 million won ($92,000) is available to all married couples living in the city.

The policy initially offers an interest-free loan of 100 million won to parents with one child. If the couple gives birth to two children, 30% of the loan’s principal is forgiven, and at three children the entire loan is forgiven and is instead considered a grant.

According to UPI, Changwon’s planning department representative, Kim Jong-pil, said that “more innovative marriage and childbirth incentives” are needed in the city. The local government also hopes to make life more attractive to families by creating more jobs and offering subsidized housing to workers and university students. City planners are implementing these initiatives in the hopes of keeping the city’s population above one million.

Yet inexplicably, despite a population decline, the country is attempting to allow abortion on even viable babies, up to 24 weeks.

Changwon’s initiative follows a December announcement by the Presidential Committee on Aging Society and Population Policy to implement a nationwide childbirth incentive. Among the benefits of that incentive include a 300,000 won ($275 US)  bonus each month to infants aged birth to 12 months, which is slated to go into effect in 2022. Other perks include a two-million won cash bonus to expectant parents, and a one-million won congratulatory bonus to new parents, as well as three months of paid time off for new parents.

The Korea Times reports that in all, the South Korean government has spent $185 trillion since 2006 in an effort to increase childbirth. Despite these efforts, a United Nations report released last June revealed that South Korea currently has the lowest birth rate in the world, with a record-low 275,815 births to 307,764 deaths. In 2019, the average number of births per woman was just 0.92, which was the second consecutive year that the rate fell below one. This is in stark contrast to the worldwide average of roughly 2.5 children per woman, and well below the replacement rate of 2.1 children per woman.

South Korea is far from the only country facing a declining population. Other countries like Hungary and Italy are also taking innovative approaches to offer support to families and increase their population. While the myth of overpopulation has long persisted, many countries are beginning to realize that it is not the existence of too many people but of too few that is posing a serious threat to their economic sustainability.