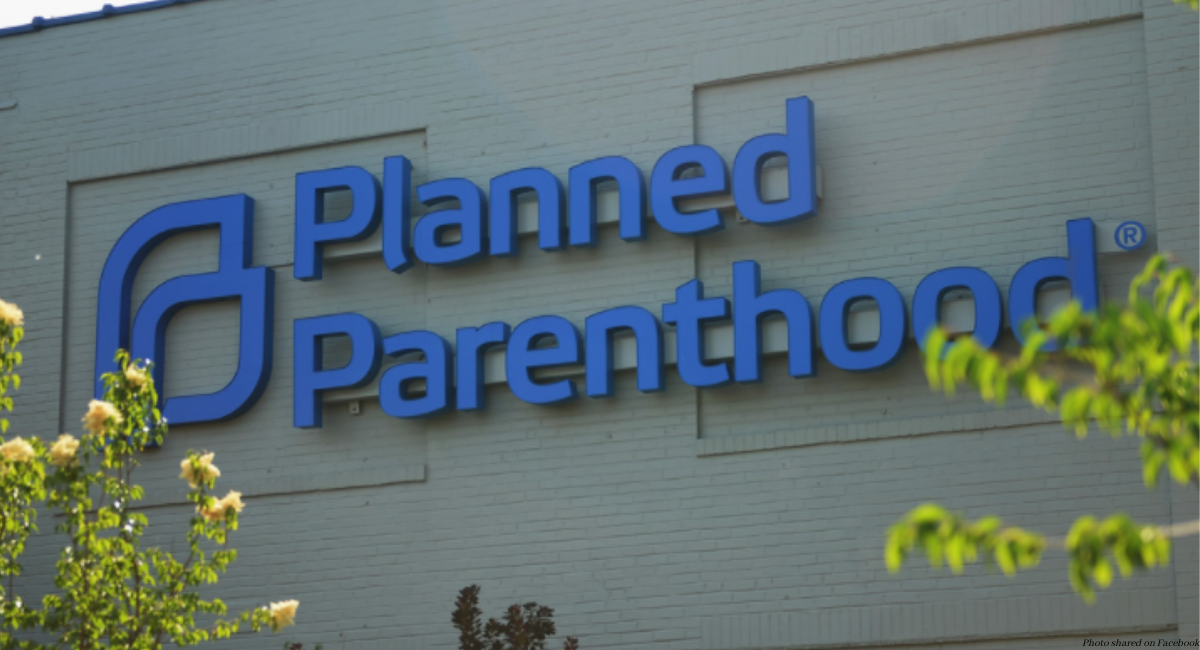 UPDATE 2/1/22: A federal judge has temporarily blocked South Dakota’s abortion pill rule from taking effect. On January 26, U.S. District Judge Karen Schreier granted Planned Parenthood’s request to halt the rule which the governor initiated by executive order and which would have gone into effect the following day, according to The Columbian.

Schreier, who was appointed by former President Bill Clinton, said that Planned Parenthood had shown the law “imposes an undue burden on a person’s right to seek an abortion.”

South Dakota Gov. Kristi Noem said on Thursday that the rule is meant to protect women. “They can literally get on the phone or online and request a prescription and undergo this medical procedure in their home with no supervision whatsoever,” she explained. Studies back up Noem’s statement that this is dangerous, as the abortion pill has been found to be four times more dangerous than first-trimester surgical abortion.

1/23/22: Planned Parenthood and the American Civil Liberties Union (ACLU) of South Dakota have filed a lawsuit against the state of South Dakota in an attempt to prevent a new rule regarding the abortion pill from taking effect.

Last week, Gov. Kristi Noem’s executive order banning telemedicine for the distribution of the abortion pill became law, after a six-member legislative rules committee finalized it in a 4-2 vote. In all, the law will require four separate visits to the abortionist: one for the initial consult; one to take the first drug, mifepristone, and be monitored; one 24 to 72 hours later to take the second drug, misoprostol, and be monitored; and a final follow-up visit 14 days after taking the second drug. This appointment schedule will allow the abortionist to confirm that the abortion has been completed due to the high failure rate of the abortion pill.

Women must also be informed about the existence of Abortion Pill Reversal in the event that they change their mind about the abortion before taking the second drug.

The abortion pill has been found to be four times more dangerous than first-trimester surgical abortion, and without a prior in-person exam with the abortionist, women who take the abortion pill will be unaware of any health concerns that may put them at an increased risk of hemorrhaging, incomplete abortion, a risk to the lives of future children, or even death. Those concerns include Rh status, ectopic pregnancy, and age of the preborn child. (Read about the risks associated with the abortion control pill here.)

The Planned Parenthood affiliate in Sioux Falls is the only elective abortion facility in the state, according to South Dakota Public Broadcasting, and about 40% of its abortion clients choose to take the abortion pill. The new rule is set to go into effect on January 27.