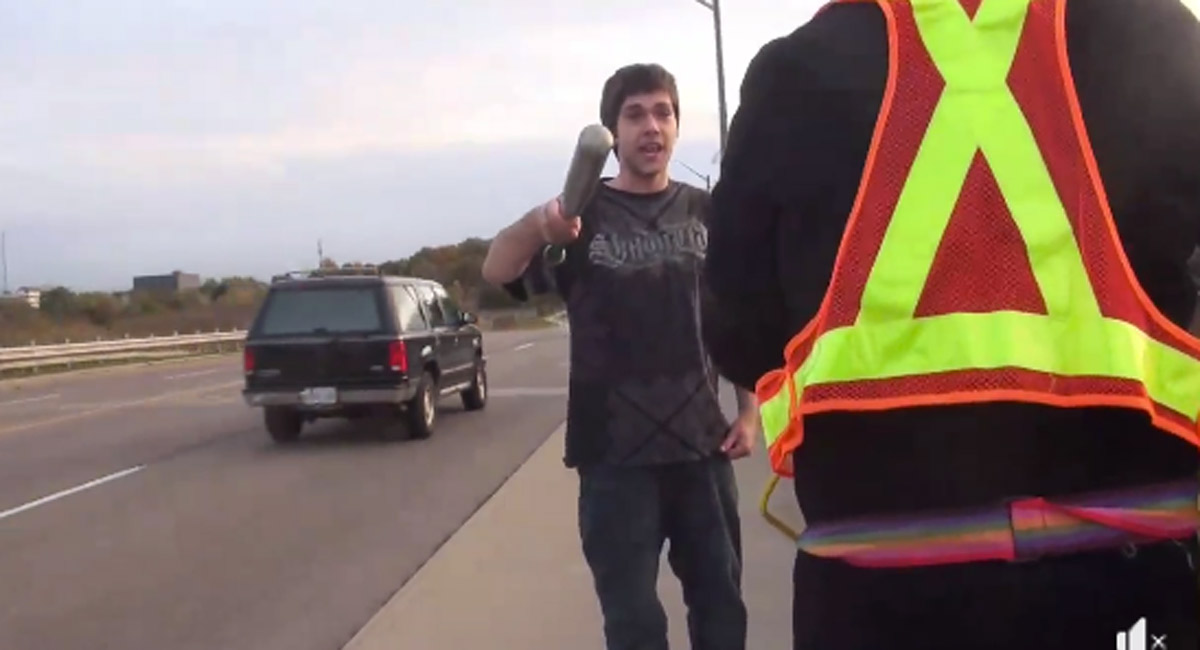 The Canadian Centre for Bio-Ethical Reform posted a video on its Facebook page today, in the wake of a viral story about a pro-choice man who violently kicked a pro-life woman who was peacefully participating in Life Chain in Canada. The man, Jordan Hunt, has since been fired from his job, and appears unapologetic, judging by his Twitter feed.

CCBR’s point in posting the video was to note how, while the story of the pro-lifer being kicked is shocking, violence against Canadian pro-lifers peacefully exercising their right to free speech actually isn’t unusual. The group writes, “Pro-lifers often face violence on Canadian streets from abortion supporters. This needs to be exposed, and it needs to be stopped.”

Violence against pro-lifers is all too common in America, as well.