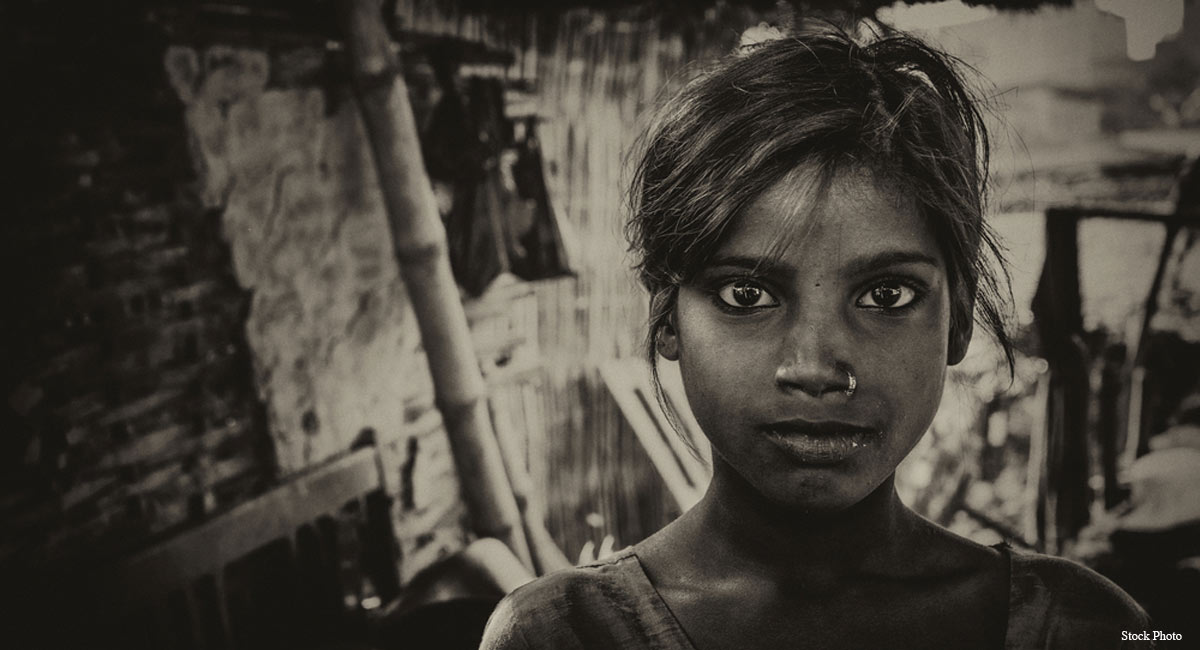 As the country with the world’s largest adolescent population, India is a cash cow for Planned Parenthood’s abortion business, which helps population control enthusiasts’ achieve their eugenic goals.

Planned Parenthood has been relentless in its efforts to kill babies in India since 1936, the first time Margaret Sanger set foot in the country. Now, newly elected Director General of International Planned Parenthood Federation (IPPF) Dr. Alvaro Bermejo is visiting India this week (September 4- 7). The reason for the visit, as reported by Business Wire, is quite straight forward. “India continues to be the second largest country in the world,” notes the publication. “19 percent of India’s population is in the 15-24 age group and over half a billion are under 25 years of age.” This translates to a perfect opportunity for Planned Parenthood to turn a profit by selling abortion — the flip side of which is to push for more population control.

The Family Planning Association of India is the founding member of IPPF. Similar to the strategic placement of Planned Parenthood facilities in black and Hispanic neighborhoods in the United States, FPAI’s facilities in India are mostly placed in slums and other parts of the city — conveniently to prey on poor, innocent, and often illiterate women and children.

Dr. Alvaro Bermejo, who took his position on March 1, 2018, clearly shows Planned Parenthood’s target countries. His first visit was to the African countries of Uganda, Kenya, and Nigeria, followed by Sri Lanka and India. Close to 90% of the world’s youth live in developing countries — and this is seen as a vibrant market for international abortion giants like Marie Stopes, IPPF, IPAS, DKT International, Pathfinder, and more. Dr. Bermejo himself has echoed this agenda repeatedly in his interviews and country visits.

According to its annual report, the Family Planning Association of India committed 165,955 abortions in the country in 2016 and 145,522 abortions in 2015. The organization uses tactics to draw in vulnerable, impoverished women and girls, such as a ‘No refusal policy’ — meaning that they will not refuse to commit an abortion for any reason — and certain months in which they actually offer ‘free abortion service.’ This opens the door for the abortion facility to exert greater influence in a woman’s life with more contraception and sex education.

Lobbying for liberalizing abortion is another important part of FPAI’s mission in India. The agency influences members of Parliament, pushing for amendments to the country’s existing abortion laws to expand legal abortion from 20 to 24 weeks and to allow non-medical practitioners to dispense the abortion pill.

According to a recent report published in the Lancet Medical journal, almost 16 million abortions were committed in India in 2015. This, along with the push for hormonal contraception, massive abortion epidemic has increased the risk of breast cancer epidemic and other health crisis for which the country is totally unprepared.

Funded by International Planned Parenthood Federation, the Family Planning Association of India also works to undermine parental rights in dealing with children’s health. FPAI teaches children as young as 10 years to withhold information related to sexual health from parents. The “Bloom and Blossom: adolescent guide to growing up,” published by FPAI and used in its clinics and school programs in India, teaches children to fight for “removal of laws that require parental consent for young people to access contraception and abortion.” It teaches them that “All young people have the right to privacy to make autonomous decisions about their sexuality privately… and without forceful interference from parents, guardians or adult figures. Any limitation on sexual rights must be non-discriminatory, including on the grounds of age.”

Dr. Bermejo’s visit to India signifies IPPF’s agenda for further massive destruction to be unleashed in the country by expanding access to abortion, contraception and sex education package, targeting the children — the same demand generation strategy used by Planned Parenthood in United States.