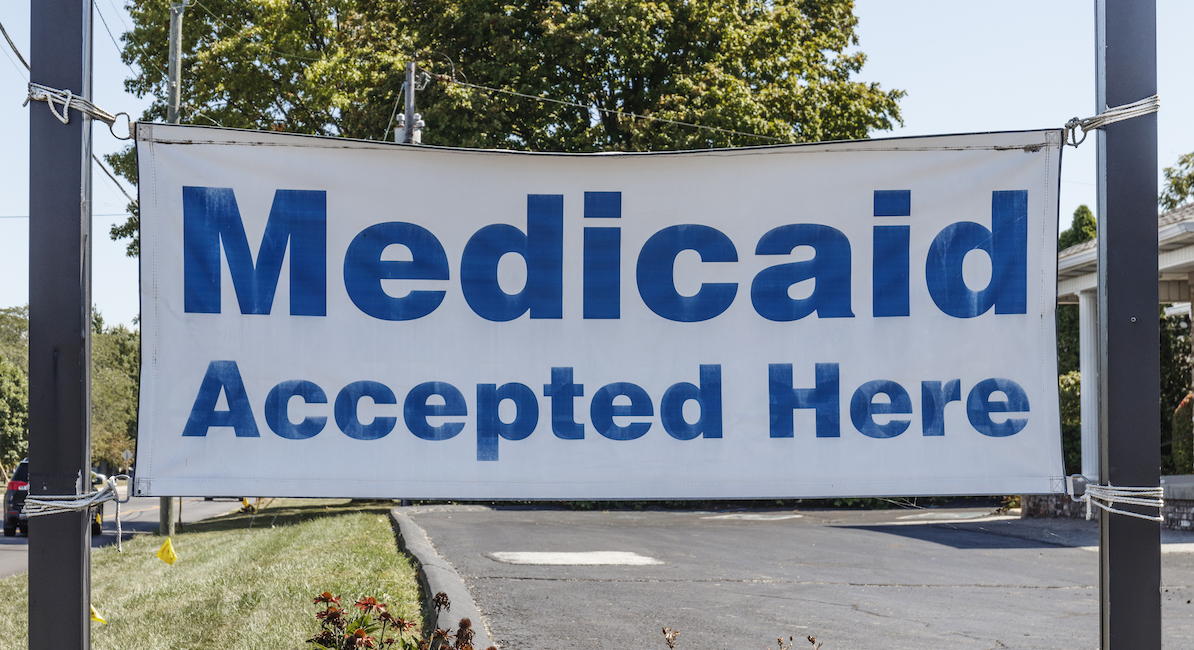 On September 23, 2020, Senators James Lankford (R-Okla.) and Jim Inhofe (R-Okla.) proposed the Women’s Public Health and Safety Act, S. 4658, which would allow states to exclude abortion businesses from receiving Medicaid payments. The bill would reverse a current law that requires states to allow any qualified provider to take part in the state Medicaid program.

According to Students for Life of America, Planned Parenthood could be heavily hit if the bill is signed into law. Over three years, the abortion corporation received more than $1 billion in Medicaid reimbursements. Currently, the Hyde Amendment – introduced in 1976 by Rep. Henry Hyde – prevents federal taxpayer dollars from paying for abortions. As of July 1, 2020, Hyde has saved 2.4 million preborn babies from abortion. Allowing states to end taxpayer funding of abortion through Medicaid could save countless additional lives.

“Abortion isn’t about healthcare and taxpayers shouldn’t be forced to support the largest abortion providers in the country under the guise of women’s healthcare,” said Lankford. “This bill allows states to ensure that tax dollars support the thousands of health care providers without the worry that tax dollars will also contribute to abortion services at organizations like Planned Parenthood. We can simultaneously stand for the unborn while also supporting fundamental, quality health services for women everywhere.”

Research shows that despite the fact that the majority of abortion-supporting politicians — including presidential candidate Joe Biden — are in favor of doing away with the Hyde Amendment, the majority of Americans actually oppose taxpayer-funded abortion. According to Slate, multiple polls show that American taxpayers do not want to pay for other people’s abortions. Slate writer William Saletan wrote:

Respondents support “banning federal funding for abortion” except in rape cases or to save the woman’s life (Politico/Morning Consult, 2019). They believe that “government health insurance programs for low-income women, like Medicaid,” should not “cover abortion” (PRRI, 2018). They oppose “using tax dollars to pay for a woman’s abortion” (Marist, 2019). They oppose allowing “Medicaid funds to be used to pay for abortions” (Politico/Harvard, 2016).

When they’re told that “the Hyde Amendment prohibits federal funds from being used to fund abortions, except in the case of incest, rape or to save the life of the mother,” they endorse the amendment (YouGov, 2016).

According to Congressman Michael Cloud (R-Texas), who introduced identical legislation in the US House of Representatives, taxpayers currently reimburse the billions in state Medicaid dollars that Planned Parenthood receives at 90% for so-called family planning services.