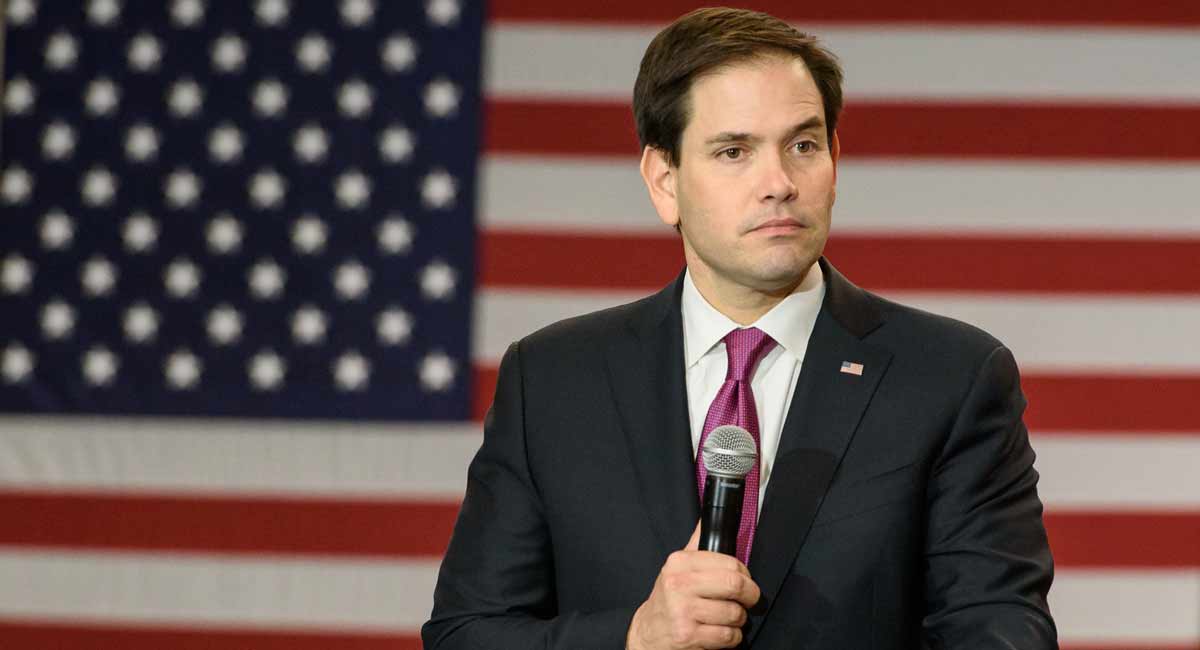 After news broke that Planned Parenthood improperly received $80 million in funding from the Paycheck Protection Program, the Small Business Administration (SBA) contacted Planned Parenthood to find out how they were able to receive money meant for small businesses. Now a group of senators, led by Marco Rubio (R-Fla.), is calling for an investigation.

A letter was sent to Jovita Carranza, administration of the SBA, demanding answers about how Planned Parenthood received the money, despite having over $2 billion in assets. “It has come to our attention that affiliates of Planned Parenthood improperly applied for, and received loans, through the program. While we appreciate the Small Business Administration’s (“SBA”) efforts to promptly cancel those loans, the circumstances under which they were made merit further investigation of possible wrongdoing,” the letter read.

It also pointed out that Planned Parenthood had previously complained that they would not be eligible for the small business loan program. The letter continued:

Both the SBA and the Treasury Department said they would review all applications from businesses seeking over $2 million, which several Planned Parenthood affiliates received. “The review of this chapter’s certification of need should take into account its affiliation with a national organization that has nearly $2 billion in assets,” the letter pointed out, concluding, “These circumstances require a full investigation in order to determine whether there was wrongdoing, and we urge that any such misconduct be prosecuted to the fullest extent of the law. We urge that the SBA promptly open an investigation into how these loans were made in clear violation of the applicable affiliation rules and if Planned Parenthood, relevant lenders, or staff at the SBA knowingly violated the law, and that appropriate legal action be taken if so.”

In addition to Rubio, the letter was signed by Senate Majority Leader Mitch McConnell, and numerous senators and congressmen. Other elected officials had already said the money should be returned.

Pro-abortion politicians previously tried to ensure that abortion businesses like Planned Parenthood receive taxpayer funding meant for COVID-19 relief. Nancy Pelosi’s HEROES Act, which recently passed the House of Representatives, was heavily criticized for including abortion funding. Earlier this year, Pelosi had tried to sneak funding into another coronavirus recovery bill. The Paycheck Protection Program, however, specifically made Planned Parenthood ineligible, not just because of abortion, but because it’s meant for small businesses.

Planned Parenthood is not only an abortion corporation, it’s the largest abortion chain in the United States. Under no circumstances should it be receiving tens of millions of dollars in taxpayer funding.