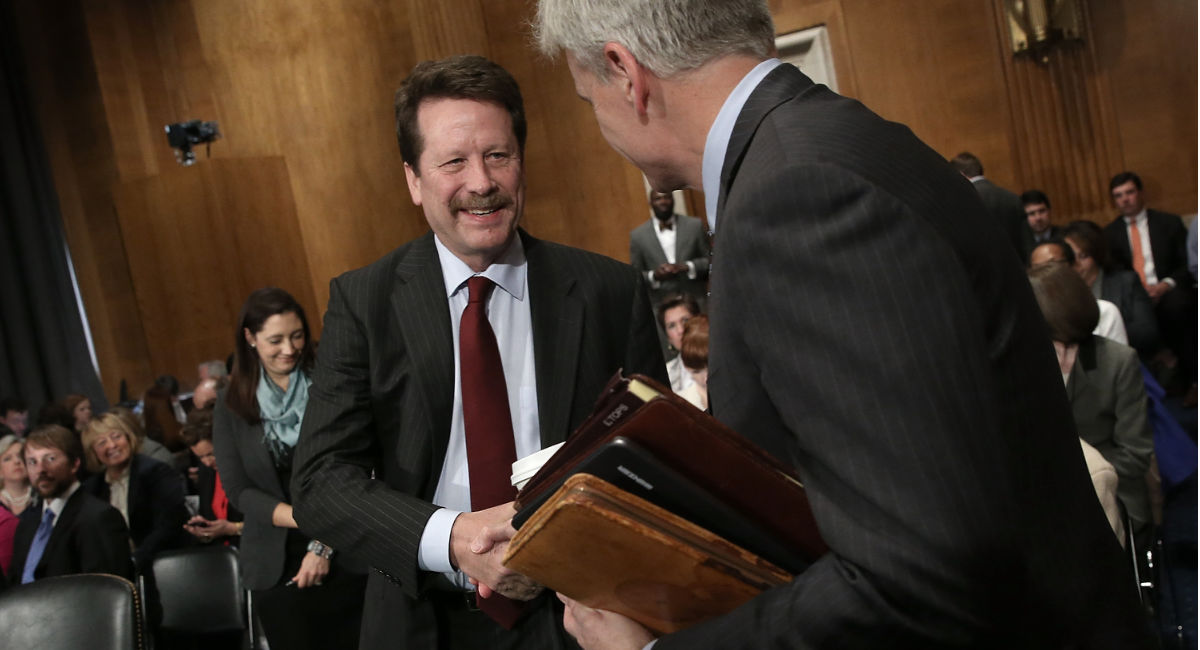 The U.S. Senate has confirmed Robert Califf to head the U.S. Food and Drug Administration (FDA) by a narrow margin of 50 to 46, despite Califf’s previous oversight of the expansion of the abortion pill. Califf headed the agency in 2016, when the Obama Administration’s FDA extended the use of the deadly abortion pill regimen to preborn babies 10 weeks old, past the previously approved limit of 49 days (7 weeks).

Califf will replace acting FDA Commissioner Janet Woodcock, who served as director of the FDA’s Center for Drug Evaluation and Research in the years when the agency first approved the abortion pill in the U.S.

“Under Califf’s leadership during the Obama Administration, the FDA significantly undermined the reporting and safety requirements on medication abortion, also known as chemical abortion,” a letter from the coalition of pro-life groups states. “As the abortion industry continues to push for abortion on demand, the FDA needs a leader who will follow the science and prioritize the health and well-being of women and girls. Based on his past (successful) effort to weaken data and safety requirements for chemical abortion, we must oppose his nomination.”

In 2016, under Califf’s leadership, the FDA enabled several modifications to a safety requirement for the abortion pill (Mifeprex) known as the Risk Evaluation and Mitigation System (REMS), which included “the interval between taking Mifeprex and misoprostol, and the location at which the woman may take misoprostol.” While abortion clients at the time were required to pick up the drugs in person at an approved facility, the safety modifications enabled women and teen girls to then take the drug unsupervised at home or any other location.

According to data which was published in December 2021, the FDA revealed that as of June 30, 2021, “there were reports of 26 deaths of women associated with mifepristone since the product was approved in September 2000, including two cases of ectopic pregnancy (a pregnancy located outside the womb, such as in the fallopian tubes) resulting in death; and several cases of severe systemic infection (also called sepsis), including some that were fatal.”

But since the 2016 modifications under Califf no longer required adverse events be reported, those numbers barely changed from what had previously been recorded. This limited data paved the way for Biden’s FDA to further weaken FDA’s REMS late last year, by allowing abortion pills to be permanently shipped by mail, despite potentially serious complications that could arise.

As of June of 2021, FDA estimates that “approximately 4.9 million women” have used the drug to end a pregnancy since the abortion pill was approved in 2000. Tragically, this represents nearly five million preborn babies violently killed by the abortion pill.