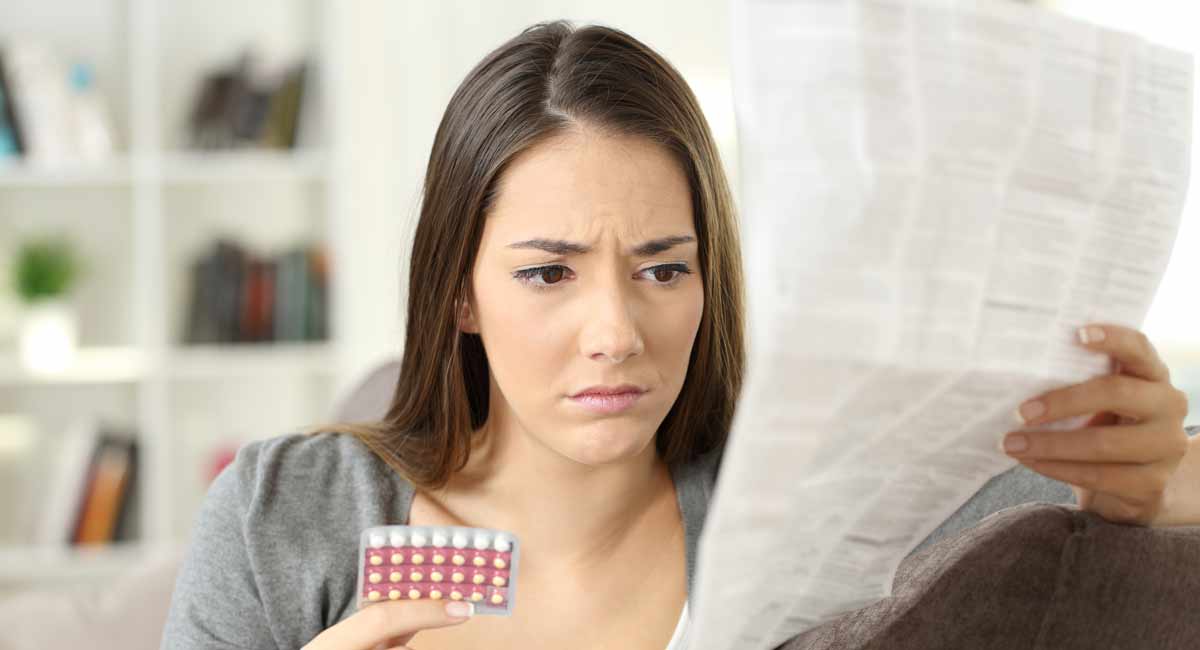 In 2018, the BBC published several articles noting that British women were beginning to trend away from the birth control pill and were instead opting for long-acting, reversible contraceptives (LARC) like IUDs and the implant. Reasons for this transition vary, including a desire for a “set it and forget it” method that doesn’t require taking medication at the same time every day. For other women, the side effects of the birth control pill led them to seek an alternative. In a brief video, the BBC shared a snapshot of these women’s experiences. Though a switch to LARCs is unsettling, what should not be overlooked is these women’s shared negative experiences taking birth control pills. 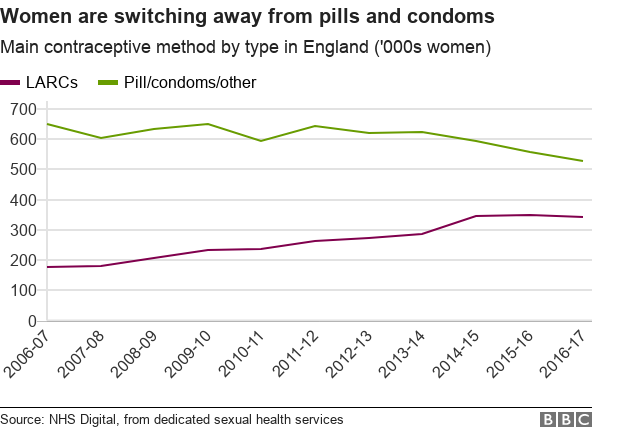 Each of the women interviewed for the BBC had a different reason for taking the Pill; some started taking it for health reasons, others were looking for reliable birth control. One woman had grown up believing that “if you were going to be having sex, like with a partner or anything, you would have to be taking the Pill. You know, you could use condoms, but if you were going to be in a relationship, you needed to go on the Pill.” Another woman started the Pill as a teen due to heavy periods that were causing her to miss high school.

And all of the women experienced side effects severe enough to outweigh any possible benefits to them.

Some of the side effects were physical. Two of the women developed blood clots, which are six times more likely to occur in women who are on the Pill versus non-users. While blood clots anywhere in the body are dangerous, one of the women developed a pulmonary embolism, a blood clot in the lungs which can cause death even without prior symptoms. Other physical side effects of the Pill included significant weight gain “right off the bat,” whole-body muscle aches and heart palpitations, and migraines, which one woman said “would shock my body into so much pain that I would have seizures.”

Several of the women additionally experienced new onset mental illness. One woman recalled, “I would be awake for three days straight, because I had such insane anxiety attacks that I couldn’t sleep” and also would “have depressive attacks so bad that I couldn’t get out of bed, couldn’t go to school.” Even antidepressants and anti-anxiety medications did not resolve her struggles. Another woman reported developing depression and decreased sex drive. Unfortunately, new-onset depression, especially amongst teenage girls who go on the Pill, is far from uncommon. In fact, according to the BBC video, which cited CDC statistics, about 30% of American women who stopped taking the Pill did so due to “dissatisfaction,” with side effects being the most common reason for their dissatisfaction.

Despite all of these issues, when these women went to their doctors reporting new health concerns, few were told that the Pill might be causing their problems. The woman who experienced seizures due to Pill-induced migraines saw nine different neurologists in the United States and the UK over the course of two years, and tried out over 30 different medications for her migraines. The woman with the pulmonary embolism was misdiagnosed with “exercise-induced asthma” when she first went to her doctor with breathing difficulties. The woman on antidepressants and anti-anxiety medications said she asked her doctor multiple times about a possible link between the Pill and anxiety and depression, but said, “No one once said anything about it, not the psychologists, or therapists, or gynecologists.”

Each of the eight women in the video eventually stopped taking the Pill, with unanimously positive results. The woman who went on antianxiety and antidepressant medications experienced significant improvements in her mental health after stopping the birth control. She asserted, “We should be telling young girls that they have options and that there are other ways to take care of your body and other ways to take charge of your reproductive health.”

That woman was right. Women and girls do have options for pregnancy avoidance and reproductive health issues that respect and work cooperatively with the natural rhythms of their bodies. Fertility awareness methods of family planning enable women to become experts about their own bodies and to use that information to achieve their personal and health goals, without any nasty side effects.