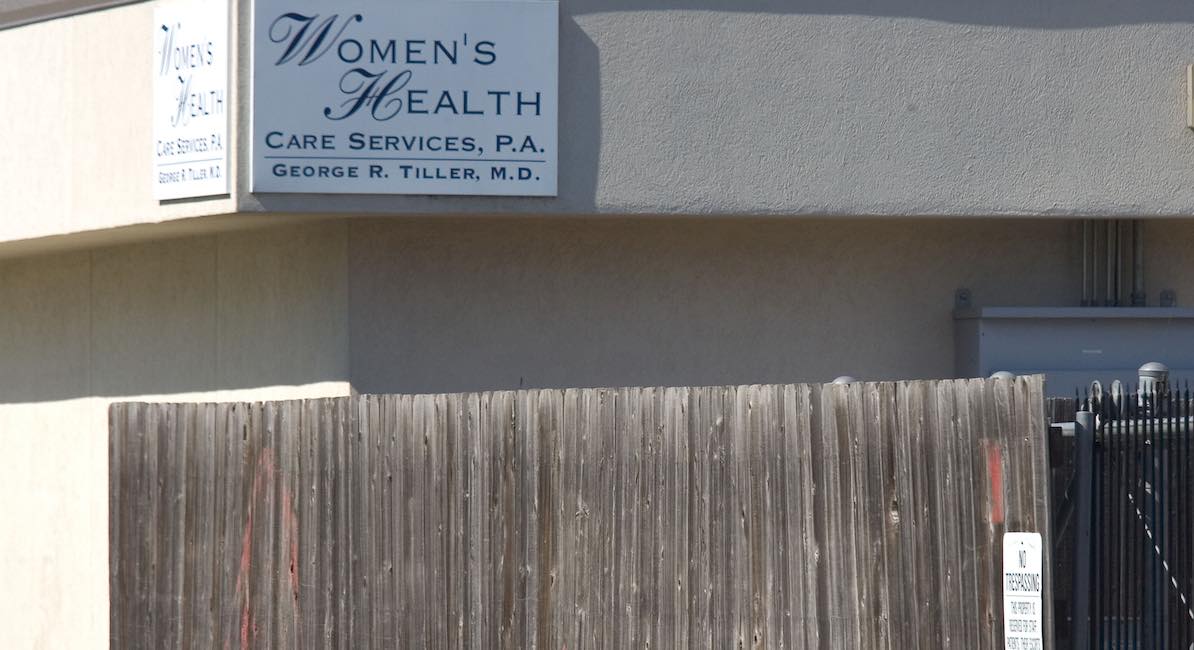 Pro-life activist Mark Gietzen was outside the Trust Women abortion business in Wichita, Kansas, over the weekend handing pro-life pamphlets to the women walking into the facility. During that time, one man stole Giezen’s hat (and was arrested), and the abortion facility’s guard handed Gietzen a bag of vomit.

As reported by Operation Rescue, on Sunday, Gietzen was outside of the abortion business when a woman from Texas who appeared very ill drove up. Gietzen handed her a pamphlet before she walked inside. After a few moments, facility guard Carl Swinney exited the facility with a plastic shopping bag and handed it to Gietzen, telling him it was from the sick woman. Inside the bag were the pro-life pamphlet, used tissues, and vomit. Swinney was not wearing any protective gear despite the coronavirus pandemic unfolding. Swinney also has a history of assault and has a restraining order against him regarding a battery conviction for attacking pro-life activist and nurse Jennifer McCoy.

Gietzen called the police who wrote a report, and McCoy arrived to help Gietzen properly dispose of the vomit with a red biohazard bag.

At Trust Women clinic on Saturday, Gietzen was outside when a car with Oklahoma license plates arrived. Two men were inside. Gietzen said the pair assaulted him and sprayed him with a liquid. They also tried to take his phone as he tried unsuccessfully to film the attack but were successful in stealing his hat. Police were able to apprehend the men and arrest the one who stole the hat. He was still wearing it when the police caught him, and he was charged with larceny. However, the assault was not caught on camera because the security camera had been turned away from the gate. Since the man lives in Oklahoma, he likely won’t face any consequences.

According to Operation Rescue, the abortionist on duty at Trust Women that weekend was abortionist Cheryl Chastine, whose Kansas medical license expired in 2016 and has not been renewed.

Attacks and discrimination against pro-lifers have been on the upswing in recent years, and appear to be continuing during the outbreak of COVID-19. While pro-lifers have been criticized for remaining outside of abortion facilities during the pandemic and 40 Days for Life has suspended their spring campaign, abortion businesses have largely remained open.