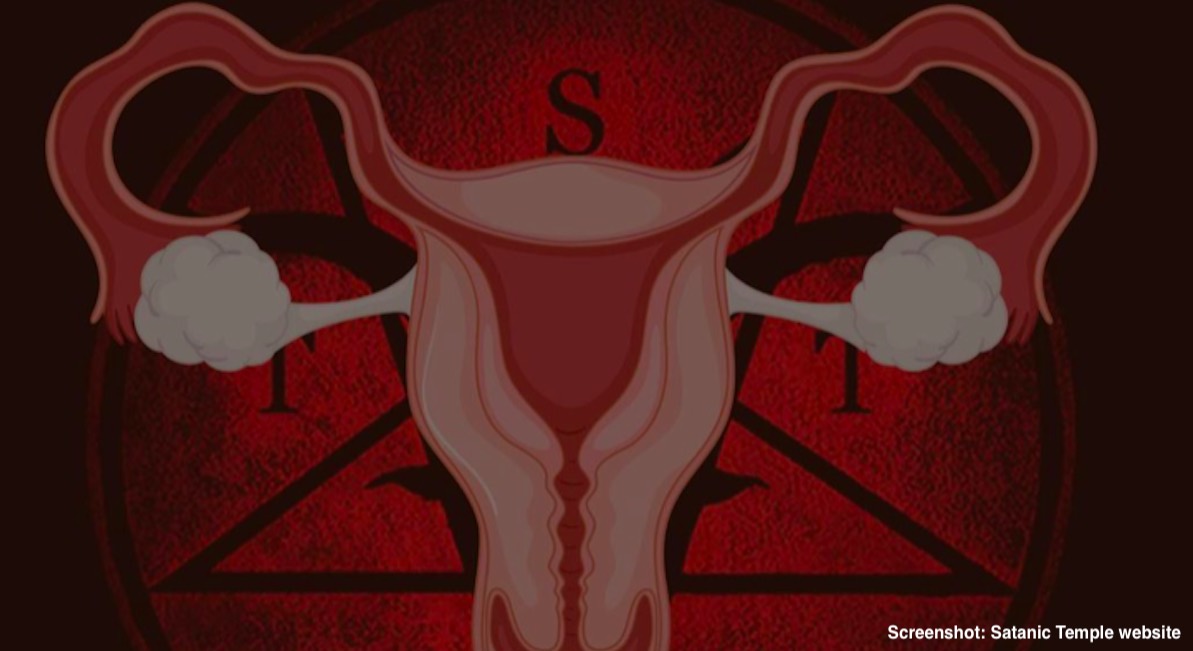 The battle the Satanic Temple (TST) has waged for years against the state of Missouri is finally at an end. After attempting to convince the courts to overturn the state’s pro-life laws, the Supreme Court refused to hear the Temple’s case.

The announcement was released by the Supreme Court late last month, refusing to grant certiorari, meaning there weren’t enough justices on the Supreme Court who felt the case merited a review of previous court rulings. The Satanic Temple first filed a lawsuit attempting to overturn Missouri’s 72-hour waiting period law in 2018, which was dismissed by the Eighth Circuit Court. Another lawsuit was filed in 2019 on similar grounds, on behalf of an anonymous woman, “Judy Doe,” claiming the laws violated TST’s religious freedom. Doe and TST claimed Missouri’s laws were “forcing Plaintiff to act and forgo acting in a manner that violates her belief in The Satanic Tenets as a condition for getting an abortion in Missouri.”

The Satanic Temple has begun calling abortion a “religious rite” in recent years, seemingly in an attempt to skirt pro-life laws like the one in Missouri. The Temple’s abortion “ritual” consists of making affirmations in front of a mirror before and after the procedure.

The Satanic Temple lists certain tenets. The Third Tenet claims that “[o]ne’s body is inviolable, subject to one’s own will alone,” while the Fifth Tenet says “[b]eliefs should conform to one’s best scientific understanding of the world. One should take care never to distort scientific facts to fit one’s beliefs.” Science tell us a preborn child is not part of his mother’s body, but is a distinct, unique human being, with his own DNA, and is alive and growing. This not religious belief. It is scientific fact.

Yet the Temple failed to overturn Missouri’s waiting period requirement each step of the way. In what may have been a desperate attempt to swing the court in their favor, TST even tried — and failed — to have Justice Amy Coney Barrett recused from its case, asserting that she is pro-life and is therefore unable to remain impartial. While there is no guarantee that the Satanic Temple won’t continue to file frivolous lawsuits against pro-life laws, for now, the Temple’s attacks against the state of Missouri have been brought to an end.