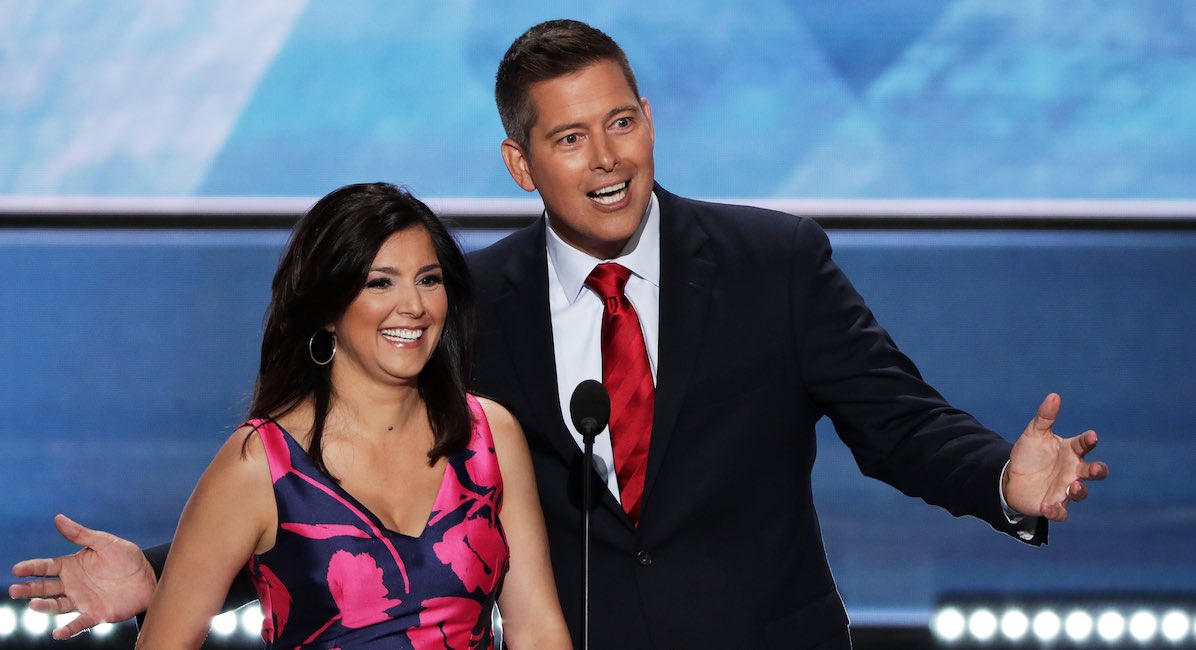 Fox Nation host Rachel Campos-Duffy and her husband, former Congressman Sean Duffy, welcomed a baby girl about two months ago who happens to have Down syndrome. Valentina StellaMaris Duffy “is the sweetest, most perfect thing we have ever seen. It’s a wonderful life,” Campos-Duffy said on Instagram after her daughter’s birth. Now, the mother of nine is speaking up for her daughter’s right to life.

Campos-Duffy appeared on Fox & Friends on Tuesday and spoke about the recently introduced federal bill to ban abortion based on a prenatal diagnosis of Down syndrome. The bill — sponsored by Sen. James Lankford and Sen. James Inhofe — is a personal one for her because of Valentina.

“There are now eight states that have enacted legislation to ban this,” she said. “The Supreme Court did not take up the case of the ban in Indiana.”

In June, the Supreme Court deferred addressing the issue of laws banning abortion based on a diagnosis of Down syndrome, saying that it would wait until additional courts in the country had also taken up the cause.

Meet Valentina StellaMaris Duffy. She is the sweetest, most perfect thing we have ever seen. It’s a wonderful life!

“Some really great news is that [Supreme Court Justice] Clarence Thomas has said… we have not yet established whether the constitutional right currently that we have for abortion in this country extends to what he calls eugenic abortions. Which is exactly what this is,” she explained. “It is targeting children simply because they have one more chromosome than other people.”

About 67 percent of preborn children who are diagnosed with Down syndrome are aborted in the U.S. In other countries, such as Iceland, people with Down syndrome have been essentially wiped out by abortion. Killing human beings because of a diagnosis is discrimination. It’s eugenics.

“Iceland is being robbed of ever seeing what a Down syndrome child looks like and can bring to the world, which is certainly a lot of joy,” said Campos-Duffy. “And frankly, my daughter has every right to live as any other child does.”

In addition to having Down syndrome, Valentina was born with two holes in her heart and valves that require surgery when she is about three or four months old. Like any other human being, she is valuable and worthy of life. No matter the obstacles she may face in life, it’s her right to live and conquer them.

“We talk so much about tolerance and acceptance in this culture,” said Campos-Duffy. “That has to extend to people with special needs like my baby. Our baby has already, in only, two months, made our family better and stronger.”