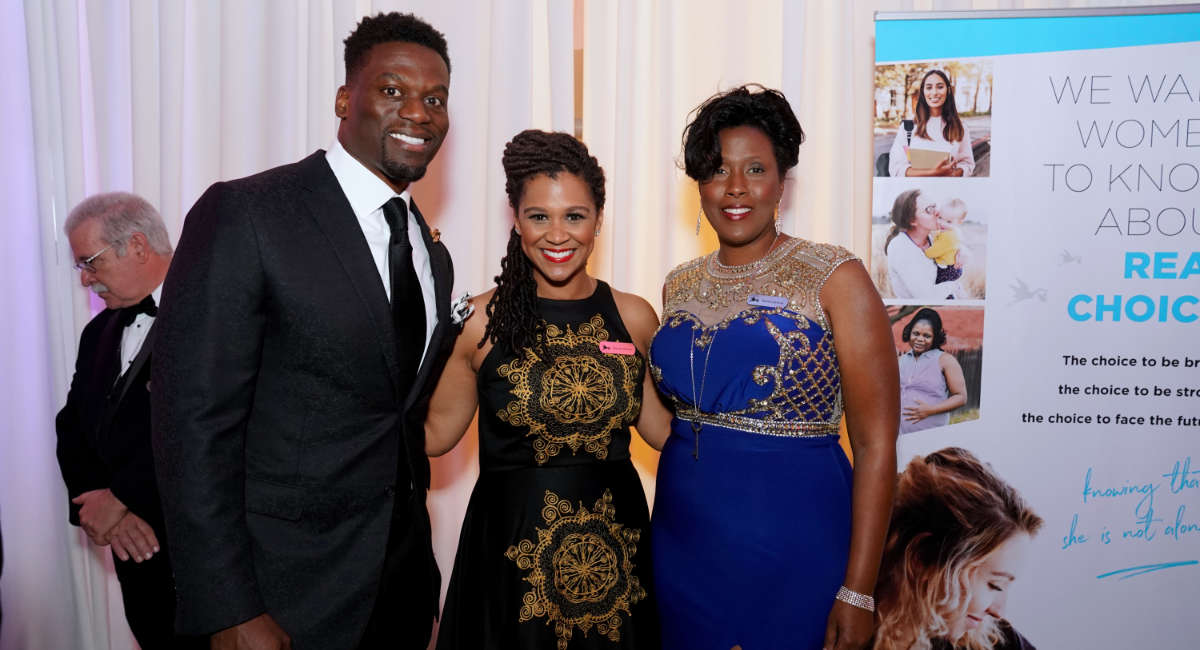 A longtime pro-life advocate, NFL great Benjamin Watson is continuing to speak out in support of preborn children. In a recent op-ed for USA Today, the former football star made the argument that a preborn child’s dignity and worth do not depend on whether or not they are “wanted.”

But this approach seriously misunderstands what it means to be a human being. Our dignity as humans – our fundamental worthiness to exist – doesn’t have to be proven; it is an endowment we receive at the moment of conception and keep forever until our natural death. Nobody should have to pass a test to deserve to exist.

Watson goes on to say that during his time as an NFL player, he was constantly judged on his performance and accomplishments. While that kind of scrutiny was part of his job description and is expected for a professional athlete, it does not stand to reason that a preborn child should be analyzed in the same way. He wrote:

While his statement focused primarily on preborn babies, he also wrote about how societal views on life extend to the elderly and vulnerable, saying, “[…] this same mindset affects all aspects of our culture. It affects the way we treat vulnerable adult human life, too; how many of us simply discount the struggles and suffering of the poor, refugees or the oppressed? How many of us resent how much time and compassion elderly people need?”

Watson is no stranger to the pro-life movement. He’s long been vocal about his pro-life stance; he’s spoken at the March for Life, discussed the racist underpinnings of abortion, and created a documentary called, “Divided Hearts of America,” which explores the topic of abortion. He and his family have also acted on their views, generously donating equipment like 3D ultrasound machines to pregnancy resource centers.

Watson ended his editorial with a call to action for the culture to change its mindset. “If we could see the inherent worth of every human life,” he wrote, “something as devastating and harmful as abortion would not simply be unwelcome or undesirable; it would be unthinkable too.”