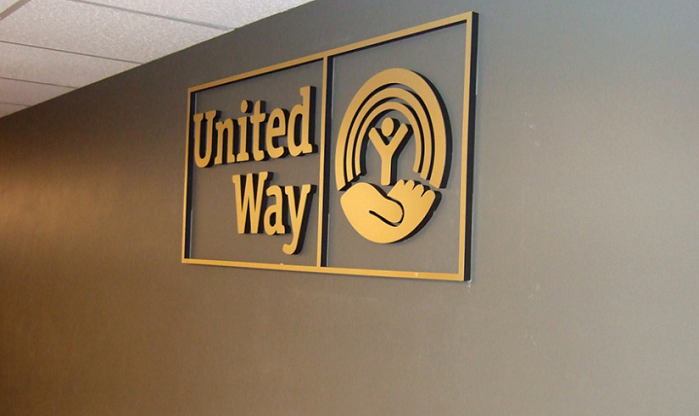 With the U.S. Senate failing to defund Planned Parenthood on Monday, despite a majority voting to do so, pro-life leaders are seeking to funnel money away from the group in other ways.

Kristan Hawkins, president of Students for Life of America (SFLA), and John Henry Westen, editor-in-chief of LifeSiteNews.com, have called for a boycott of United Way.

As Live Action News has reported, in light of videos released from the Center for Medical Progress showing top Planned Parenthood employees discussing the abortion giant’s fetal parts business, many of Planned Parenthood’s corporate donors have been scrambling to distance themselves.

We are horrified that United Way, which does so much good around the world, would allow its affiliates to donate to an organization that eliminates children, sells fetal parts for profit, and breaks state and federal laws….

Our goal is simple…. SFLA and LifeSiteNews want the American people to know  which companies are supporting and funding Planned Parenthood, a supposed non-profit that netted $127 million in net profit, according to their most recent annual report.

This is the same group that has no problems harming women, covering up sexual abuse and sex trafficking, and profiting off of the organs of their aborted children.

United Way claims it does not fund abortions, but as Westen and Hawkins both point out, money is fungible. Hawkins wrote in an e-mail:

You can’t just donate to Planned Parenthood and say your donation is earmarked for utilities or staff or paper clips but not abortion. The building and the staff and the utilities all contribute in some way to abortion and are involved it. SFLA and LifeSiteNews.com direct those who want to sign and send an e-mail to United Way’s president to www.boycottunitedway.org. While United Way claims it does not donate to Planned Parenthood, 67 of its local affiliates do, to the tune of $2 million.

Those who sign and send the e-mail on the website can also reach out to individual affiliates that are sending money to Planned Parenthood.