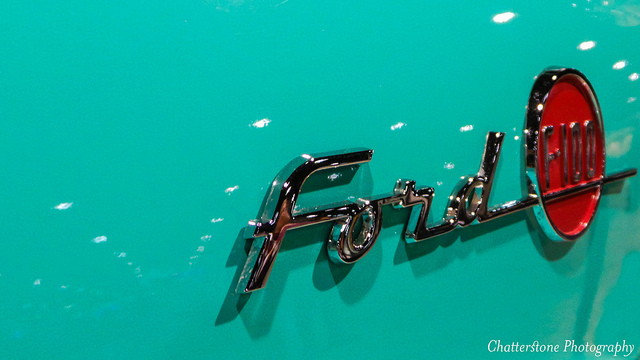 Amid American outrage, the list of corporations and organizations disassociating with Planned Parenthood is growing.

Just yesterday, The Daily Signal reported that Planned Parenthood’s list of corporate donors had been removed from its website, after a clamoring of complaints.

Coca-Cola, Xerox, and the Ford Motor Co., all insisted that they have no ties to Planned Parenthood and should not have been listed as corporate donors.

Xerox reported “that they searched through 20 years of files and found no record of the company ever donating to Planned Parenthood.”

Now, The Daily Signal is giving news of two others who are disassociating with the abortion giant:

The companies and organizations who have been named Planned Parenthood’s corporate donors – either on Planned Parenthood’s website or by 2nd Vote – are now claiming no association, breaking ties, attempting to explain that only employee matching grants are involved, or otherwise answering the claim of association with the abortion giant.

Each company’s and organization’s statement deserves its own evaluation. You can find the responses given to The Daily Signal by the following companies here: