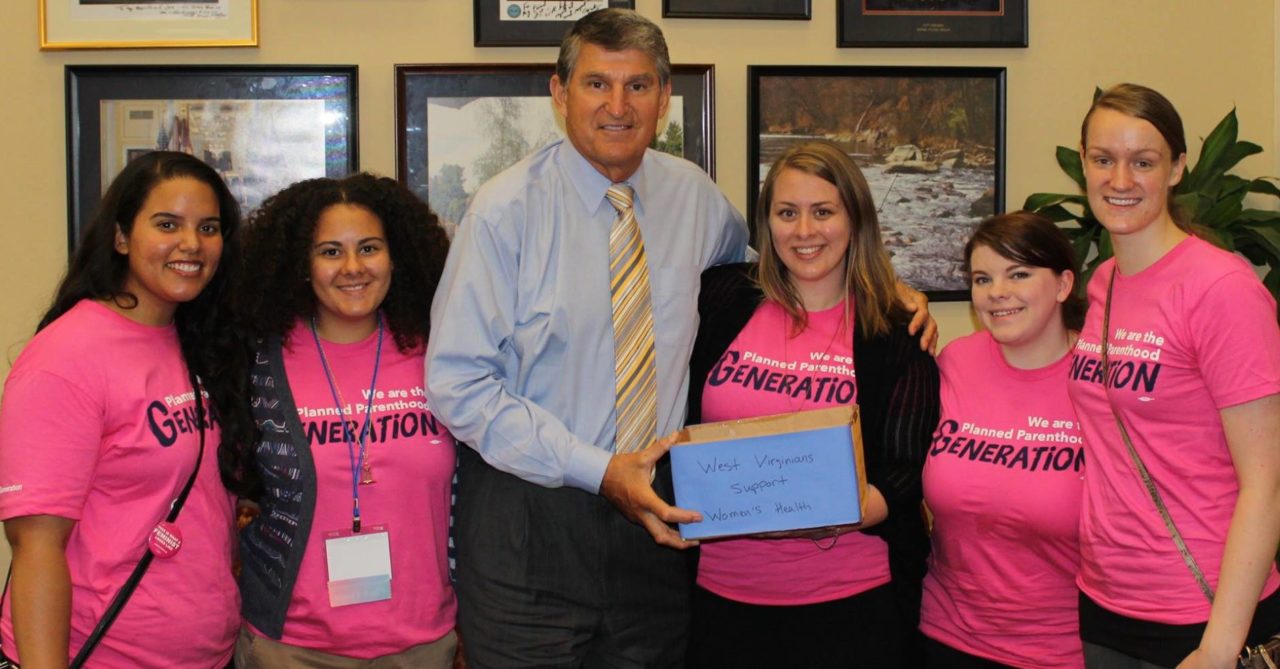 Democratic Senator Joe Manchin (WV) has a mixed voting record, seemingly walking on both sides of the aisle. On one hand, Manchin declares he is “working across the aisle to protect the unborn,” and on the other, he crosses the aisle to stand with Planned Parenthood.

Thank you for standing with Planned Parenthood, @Sen_JoeManchin! #StandWithPP pic.twitter.com/oglnoDYiF1 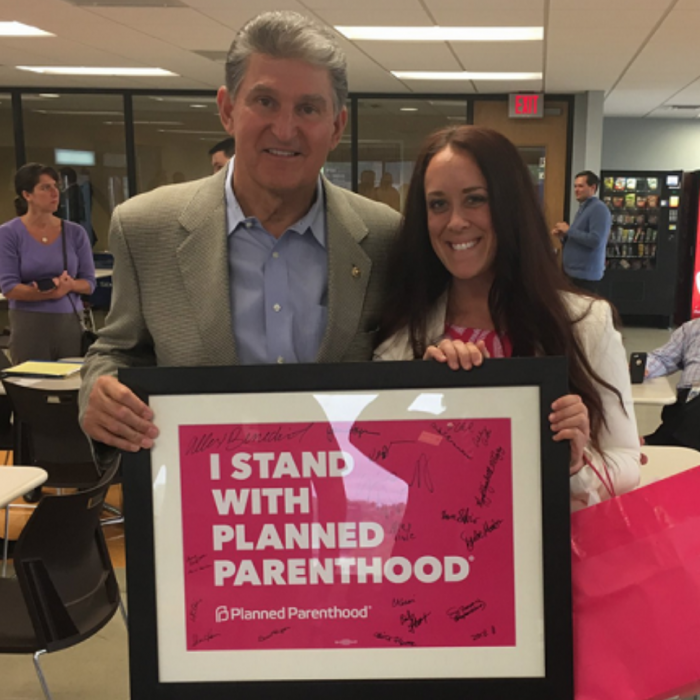 Likewise, he has also broken ranks and voted to defund the organization he “stands” with, making his decisions unpredictable at best.

This week, a picture of him standing with Planned Parenthood in 2015 resurfaced, as his home state of West Virginia has a pro-life referendum on its ballot. 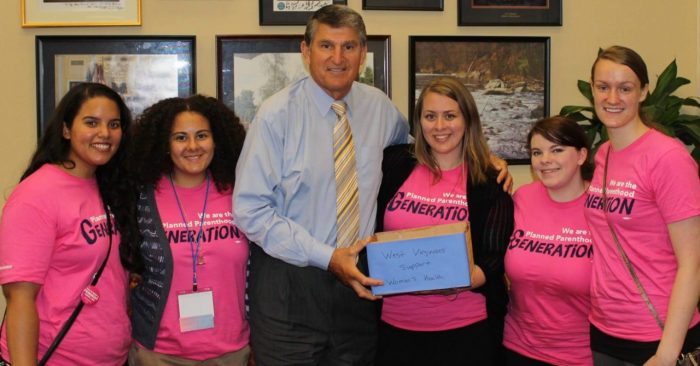 The amendment is being considered as a means to counteract a 1993 ruling that forces Medicaid to fund abortion. But Manchin will likely vote against it on Tuesday, he’s indicated, because it does not include exceptions for rape, incest, and the life of the mother. During a debate Thursday with his GOP opponent, state attorney general Patrick Morrisey, Manchin called the amendment “political” because it asserts that, no matter what the case, there is no set Constitutional “right” to an abortion:

I was born into a pro-life family. I was raised pro-life and I have always voted pro-life my entire public career, with the exceptions of the life of the mother, rape and incest. I’ve been very clear about that and the Republican legislature had a chance to fix this and make it right. They had a chance to fix it and basically put in case of the life of the mother, rape or incest. They decided to make it political – they decided to make it political, with the help of Patrick Morrissey, and the only thing I’ve said if those exclusions are not in there it is not something we should be voting on. It should be something that we should be working so the pro-life Democrats, pro-life Republicans that believe that I do – that it’s reasonable to have the exceptions for the life of the mother, incest, and rape.

Abortion always takes a preborn human being’s life, regardless of the circumstances of conception. While Manchin seems to understand that a preborn baby in the womb is human, he also stands with Planned Parenthood. Perhaps that’s why National Right to Life’s (NRLC) voting record tally for Manchin is so unclear. He currently has just a 42 percent pro-life ranking: 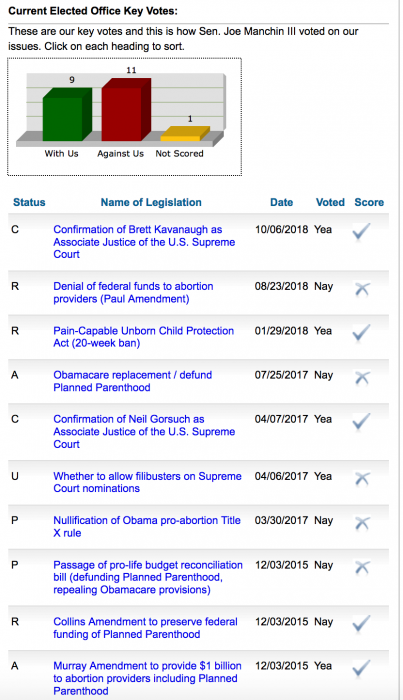 Manchin, a Catholic, says he is pro-life, but his voting record and comments are viewed by many with concern.

Editor’s Note, 11/5/18: Title and body of post have been edited for clarity on Manchin’s comments regarding WV’s Amendment 1.