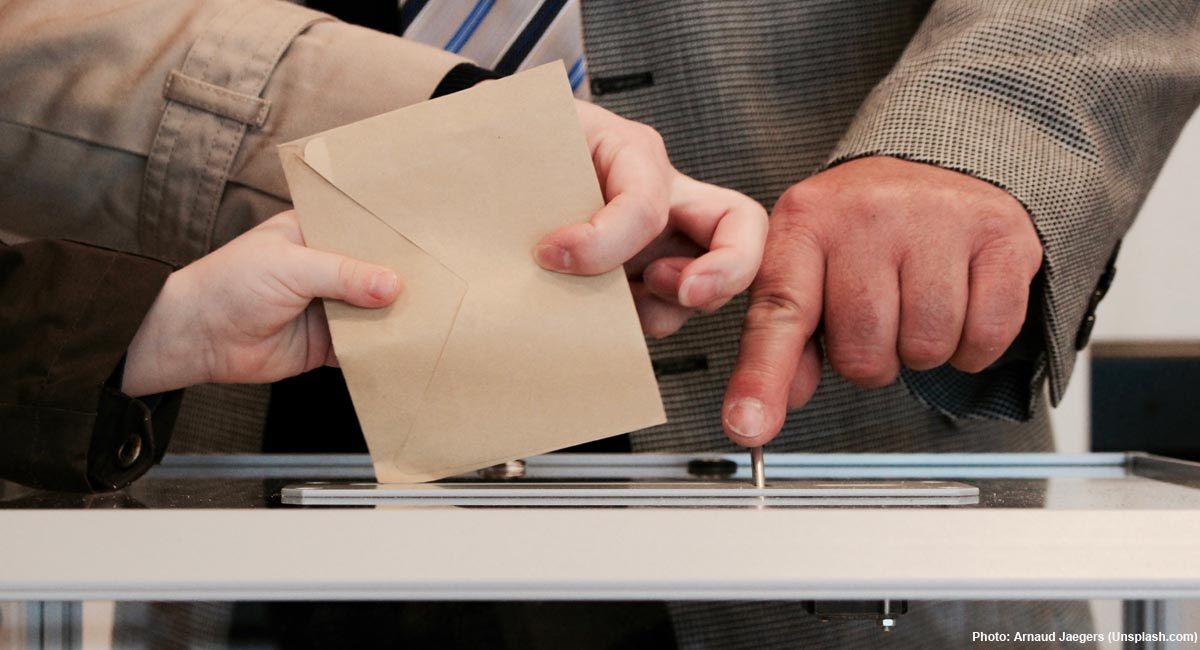 According to RollCall.com, three states have pro-life measures at play in the November 2018 midterms: Alabama, Oregon, and West Virginia. Here’s what’s on the ballot for voters to consider:

Amendment 2 is a “trigger law” — a law that would go into effect in the event that Roe v. Wade is ever overturned — which would, says RollCall.com, “recognize and support the sanctity of unborn life and the rights of unborn children” by granting “fetal personhood” through a state constitutional amendment.

This ballot measure is “likely” to be “challenged in court,” says the publication, noting the failure of other states — Colorado, Mississippi, and North Dakota — to pass personhood laws past election cycles.

Measure 106 “would challenge the legality of public funding for abortion except in the case of an ectopic pregnancy or if the woman’s life is in danger.”

In August of 2017, Oregon Governor Kate Brown signed a law requiring taxpayers to fund abortions for both citizens and non-citizens of the United States. As the Associated Press noted, these abortions could be for “virtually any reason, at any time, including sex-selective and late-term abortions.”

In years past, measures like this one failed to garner enough signatures to make it on the ballot; this year, the number of required signatures was exceeded.

“Proponents, aware that Oregon’s voters typically support abortion, emphasize that the initiative’s proposed changes wouldn’t prevent people from seeking abortions,” writes RollCall.com, “but only ensure that the public is not forced to subsidize them.”

Amendment 1 in West Virginia is very similar to Tennessee’s Amendment 1, which was recently allowed to stand by the U.S. Supreme Court, and which would “clarify that nothing in the [West Virginia] constitution ‘protects a right to abortion or requires the funding of abortion.'”

According to RollCall.com, the amendment would also “ban state Medicaid funds from going to abortion except in cases like rape, incest, a fetal anomaly or threats to the life of the woman.” Medicaid in the state currently only funds abortions considered “medically necessary.”

Opponents claim this amendment is a “dangerous government overreach into the personal, intimate medical decisions between a woman, her faith, family and doctor,” but neglect explain how not forcing taxpayers to fund a woman’s abortion is somehow interfering in her personal affairs.

According to Live Action News contributor Calvin Freiburger, a 2016 Guttmacher Institute report found that, essentially, “contrary to abortion advocates’ claims, the wave of pro-life state laws enacted in recent years have not imposed significant delays on the majority of women who still choose abortion.”