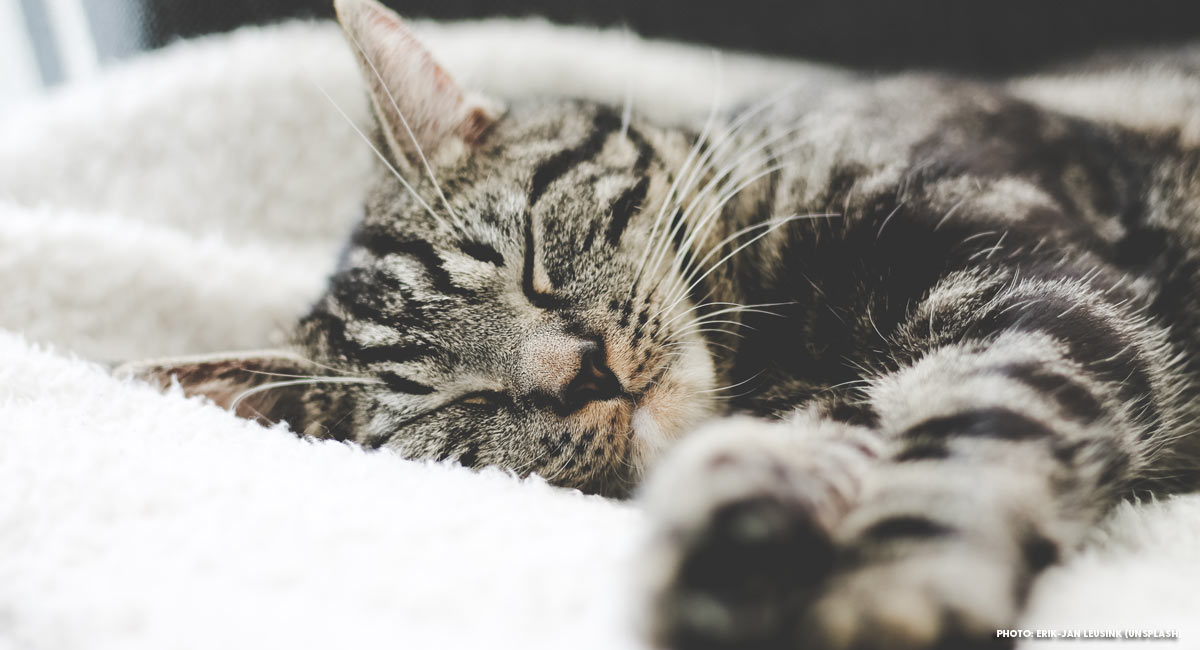 UPDATE 7/24/19: The bill to outlaw the declawing of cats in New York has passed. According to NPR:

While most vets applauded the law, the New York State Veterinary Medical Society has been a vocal critic. The state’s largest veterinary organization says declawing should be an available option only if the alternative is abandonment or euthanasia.

As NPR’s Vanessa Romo previously reported, the group has argued there are several legitimate applications of the procedure, including in cases where the pet’s owner has a weakened immune system or other medical reasons and cannot risk a potential infection from a scratch. They argued for cases in which elderly pet owners moving into assisted living facilities are required to declaw a cat for safety reasons. These owners would otherwise have to give up their pets.

6/4/19: On January 22, 2019, New York lit up One World Trade Center in pink to celebrate the passage of the Reproductive Health Act (RHA), which codifies Roe v. Wade, allowing unfettered abortion up to birth, even for reasons of the mother’s “health.” And “health” may include, according to Roe’s partner decision, Doe v. Bolton, “all factors… relevant to the wellbeing of the patient.” This includes even things like “physical, emotional, psychological, familial [factors], and the woman’s age.” The New York law specifically states an abortion is allowed if “the patient is within twenty-four weeks from the commencement of pregnancy, or there is an absence of fetal viability, or the abortion is necessary to protect the patient’s life or health.” (emphasis added)

Since that time, lawmakers in Illinois have followed suit with a horrific law of their own, and other states are seeking to make abortion a state constitutional right. Virginia legislators attempted to pass a bill which the sponsor said would allow abortion even during the birth process — yet that same sponsor also filed a bill to protect moths.

Perhaps New York has taken its cue from Virginia, as pro-abortion lawmakers there are now attempting to pass a bill that would outlaw what some are calling a “cruel and barbaric” procedure: the declawing of cats. The Associated Press describes it briefly as “the amputation of a cat’s toes back to the first knuckle.” While it certainly isn’t wrong to want to spare animals pain, it’s hypocritical to be concerned for the pain of an animal but ignore the very real slaughter of human beings in the womb — and to even enthusiastically vote in favor of it.

Are New York legislators aware of how cruel and barbaric abortion procedures are for preborn humans? In a first trimester abortion, the child is shredded using powerful vacuum suction. In a second trimester D&E, the child is literally dismembered with metal instruments, limb from torso — while still alive — and is removed from the womb piece by piece. In a third trimester induction abortion, the child’s heart is injected with potassium chloride or digoxin to cause cardiac arrest, and days later, the child is delivered stillborn.

According to a report by the Associated Press, New York would be the first state to ban cat declawing, and both the Senate and Assembly were set to take up the bill on Tuesday. The AP notes, “Declawing a cat is already illegal in much of Europe as well as in Los Angeles, San Francisco and Denver.” There are many supporters of the bill, but others, even veterinarians, oppose it — including the New York State Veterinary Medical Society — saying such a decision “should be left to the sound discretion of fully trained, licensed and state supervised professionals.”

“Under the bill, people who violate the ban on declawing a cat could face fines of $1,000,” says the AP. “Veterinarians could still perform the procedure for medical reasons, such as infection or injury.”

How interesting that New York veterinarians must be “fully trained, licensed, and state supervised.” As for the RHA, it allows state-licensed non-physicians to commit abortions. It’s also interesting that there would be an actual penalty assigned for declawing a cat except for serious health reasons. Again… the same cannot be said of New York abortionists who kill preborn human beings.

According to a previous report by Live Action News, “The [RHA]… allows non-physicians to commit non-surgical abortions and moves the abortion law from the state’s penal code to its health code – which removes any threat of the prosecution of abortionists.”

Thanks to the RHA, in recent New York crime cases (here and here), violent offenders are seeking lesser charges for their crime of killing the wanted preborn children of their pregnant victims.

Clearly, elective cat declawing is not something New York lawmakers can support. Elective abortion for children up to birth, on the other hand? Quite a different story.