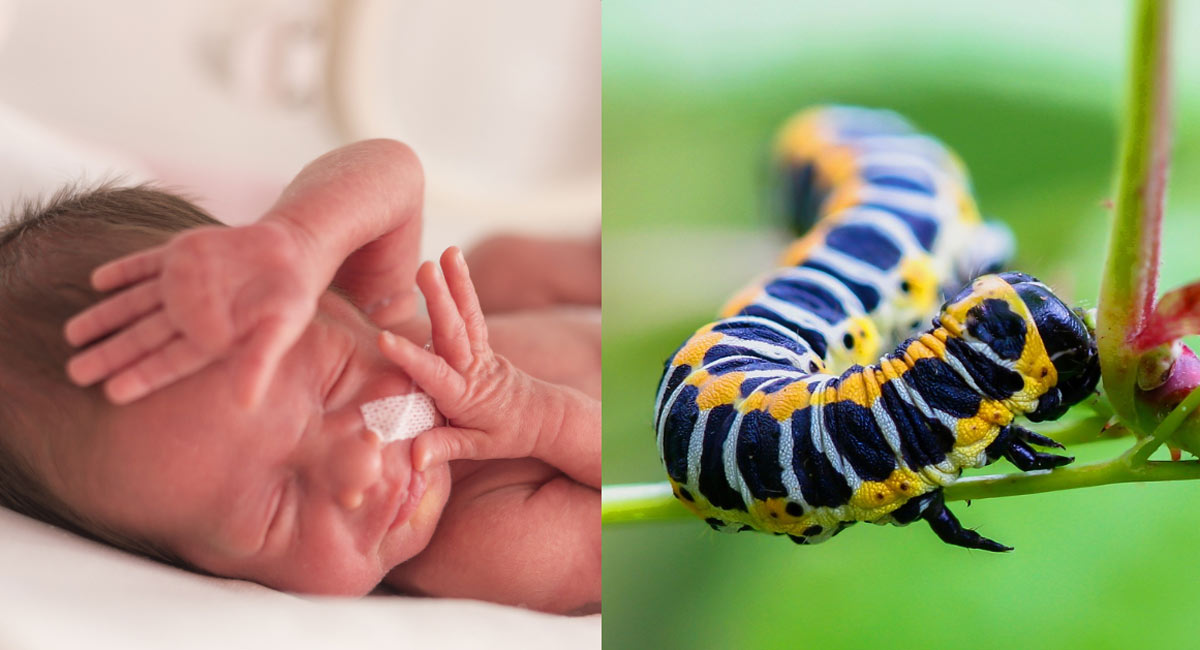 Video of Virginia Delegate Kathy Tran defending her controversial bill that would allow abortion even up to birth in the state of Virginia caused outrage this week. The bill, however, did not make it out of committee. And yet, it has opened the eyes of many to the extreme position of political pro-abortion activists. And in another eyebrow-raising discovery, it turns out that on the same day, Tran also introduced a bill to prevent spraying for certain pests such as “gypsy moths” and “fall cankerworms” during certain months. The Daily Caller reports:

The Democratic Virginia delegate who has recently come under fire for sponsoring a bill in the Virginia House of Delegates that would allow the termination of a pregnancy up to 40 weeks old, is also the chief patron of a bill that would protect the lives of “fall cankerworms” during certain months.

The text of Tran’s bill further states, “No locality, including a service district created pursuant to the provisions of Chapter 24 (§ 15.2-2400 et seq.), shall spray any pesticide intended to suppress an infestation of the fall cankerworm during the period beginning March 1 and ending August 1.”

Many find this ironic in light of the fact that in a recent video, Tran uncomfortably explained under questioning that House Bill 2491 would even allow for abortion once a woman is in labor at full term — in other words, no limits on “eradicating” preborn children: