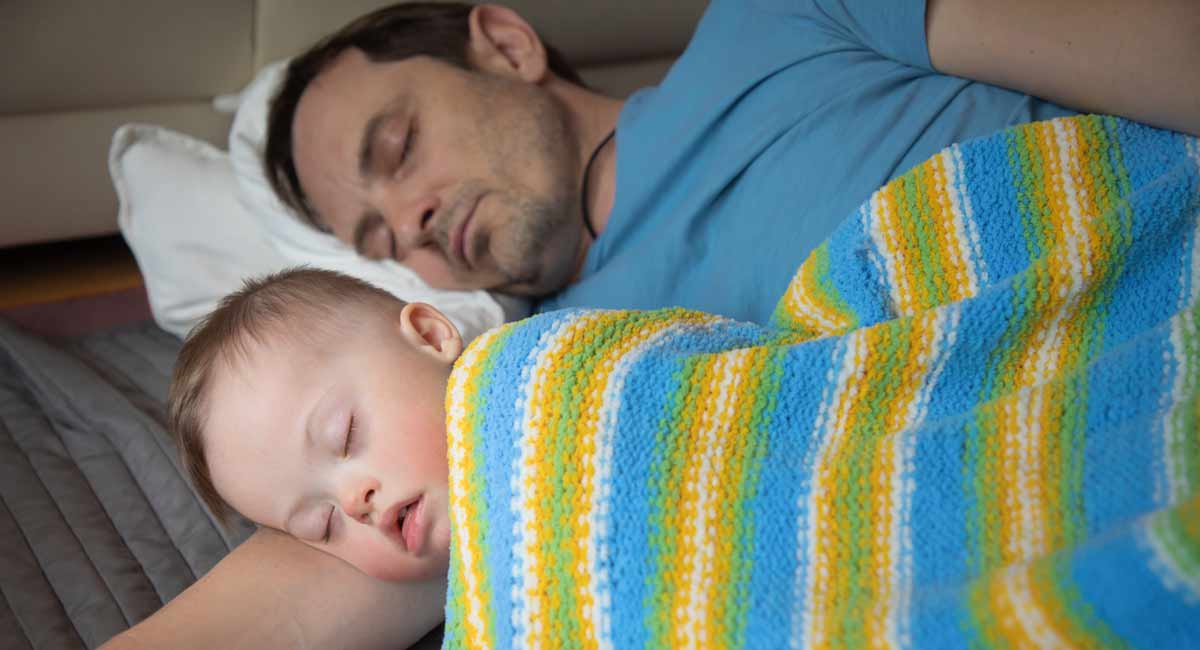 Taslima Nasreen, a physician, writer, self-professed feminist, and secular humanist, has won numerous awards for her work criticizing the oppression of women around the world. She also supports abortion — and judging by recent statements, she’s also a fan of the destructive philosophy of eugenics.

Nasreen took to Twitter to argue that people who have bad genes should not have children. “Men and women who have bad genes with genetic diseases like diabetes, hypertension, cancer etc should not produce children,” she said. “They have no right to make others suffer.” She then added in a follow-up tweet, “I love food. I love fish and meat and sweets. But i have to be a vegan in order to reduce the risk of early death. I got bad genes from my parents.”

Men and women who have bad genes with genetic diseases like diabetes, hypertension, cancer etc should not produce children. They have no right to make others suffer.

I love food. I love fish and meat and sweets. But i have to be a vegan in order to reduce the risk of early death. I got bad genes from my parents.

After her tweets received media attention — and dozens of negative responses from people who either have health conditions or have children with health conditions — she complained that she was being “attacked,” though she failed to dispute any criticism or acknowledge that her perspective may be problematic.

The idea that some people should not have the right to reproduce because of supposed “faulty genes” is not only indicative of a eugenic mindset, but insinuates that certain people do not have the right to exist. Autism, Down syndrome, cystic fibrosis, spina bifida… in Nasreen’s world, people with these conditions would not have the right to exist. Why? Because she feels that their lives would be filled with “suffering,” an inherently subjective concept. What may be suffering to her is a fulfilling, valuable life to others — yet able-bodied people continue to insist that people with disabilities are somehow inferior and not worthy of life. Claiming that certain genes make one less worthy and less valuable is a disturbingly slippery slope; once it is decided that some people don’t deserve to live, where, exactly, does that end?

In addition to singling out people with disabilities, Nasreen has also argued aborting a baby for being the wrong sex is an acceptable choice, tweeting, “Abortion including sex selective is women’s rights. Why should women want female babies knowing girls are hated,abused,raped, killed by men?” (One Twitter user responded by saying that by this logic, we should kill male babies so that they don’t ever have the chance to do violence against anyone….)

In both examples, Nasreen — who frequently speaks out against oppression — advocates for the rights of people who are weaker or seen as less valuable to be held at the mercy of those who are stronger. It’s oppression, but for Nasreen, the oppression is acceptable, as long as the people being oppressed are the “right” people.

This kind of horrific mentality has a home within the American abortion movement; Planned Parenthood founder Margaret Sanger was a noted eugenicist, wanting to prevent the births of those she saw as “undesirable.” Like Nasreen, Sanger felt that the disabled didn’t deserve to be born, and also advocated for the forced sterilization of people she thought should not be allowed to reproduce — minorities, the disabled, the poor — and this came, heartbreakingly, to pass. People, often vulnerable members of society, were forcibly sterilized, often minorities, the poor, the disabled, unwed mothers, immigrants, etc., and this abhorrent practice continued until just a few decades ago. California’s program didn’t end until 1979.

There is nothing laudable about eugenics, not when it was advocated by Margaret Sanger 100 years ago, and not when advocated by Taslima Nasreen today. To say that some people simply don’t deserve to live base on the fleeting, arbitrary standards of a person in power, is despicable.

All lives have value — even lives of females, of those with disabilities, and of those with “inferior” genes. Given that Nasreen calls herself a feminist and claims to fight oppression, it is disappointing that she doesn’t understand this.