It’s no surprise, given her pro-abortion extremism, that The Daily Show founder Lizz Winstead would be speaking against the Supreme Court’s deliberation over whether or not to hear an abortion case out of Indiana. Abortion advocates have sued to overturn Indiana’s laws banning eugenic abortions, in which a preborn baby is targeted for death due to their race, sex, or disability. They are also looking to overturn the state’s requirement for aborted preborn babies to be buried or cremated, instead of treated as medical waste. For Winstead, this is terrible, because to her, “medical waste” is all preborn babies are, and they’re certainly not human beings to her. 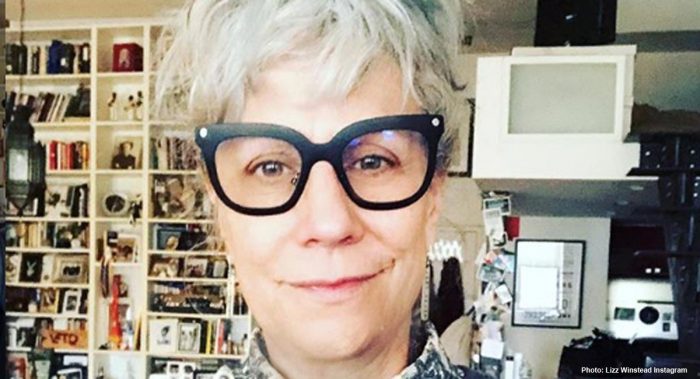 Winstead is extreme, and is notorious for pulling stunts, like an app that tracks pro-lifers and a parody video in which a Planned Parenthood supporter tracks down a pro-life politician to curse at them and tell them “Merry f***ing Christmas.” She’s also launched an “abortion comedy” tour.

IMPORTANT NEWS NOT ON YOUR TV: Today SCOTUS decides whether it will hear an Indiana case requiring mandatory cremation/ burial for abortions AND miscarriages based on “dignity of personhood” If they take it, & decide medical waste is a person, ROE IS DEAD. PLEASE PAY ATTENTION.

Winstead unwittingly shows that, as usual for abortion advocates, their stance is based on ideology, not facts or science. After all, science has conclusively proven the humanity of preborn babies; it is not something that is speculative or up for debate. At the moment of conception, a new human being is created, an entirely distinct being from his mother with his own unique DNA. Within three weeks, the baby’s heart has begun beating, and approximately three weeks after that, brain waves can be measured. In the first trimester, all major organs are in place, the baby can react to touch, he has fingerprints, and he yawns, plays, and sucks his thumb — all in the first trimester alone!

The abortion industry is now notorious for their callous handling of fetal remains, as the Center for Medical Progress exposed. At a meeting purportedly put on by the National Abortion Federation, abortion workers talked about how they view the bodies of the babies they kill:

When the bill got pa– well, actually, getting ready for this, I started visiting funeral homes, who ultimately started talking about how much a body weighs, before they could figure out how much it was gonna cost, and then we had to go from pounds to ounces, and they were like, “We don’t even know how to charge for this.” And they showed me a body bag, and I was like, “Dude, we need to go to like, a Tupperware container.” [audience laughter] In which case, we started talking about the freezer jars we use, which really freaked them out, because all the fetal tissue was mixed together, after we do a POC check, and they were, they just wanted me to leave. And when a funeral home wants you to leave, it says a lot about the population you’re handling. You really [inaudible].

Winstead and the abortion industry do their absolute best to deny the humanity of preborn children, because it makes what they do and what they defend easier to stomach. If people stopped to truly consider the horror of what abortion is — the mass killing of innocent human beings at their most vulnerable — it would be devastating to realize that they defended such terrible actions. Dehumanizing preborn babies as “medical waste” may be a defense mechanism, but it doesn’t change the reality of the situation.