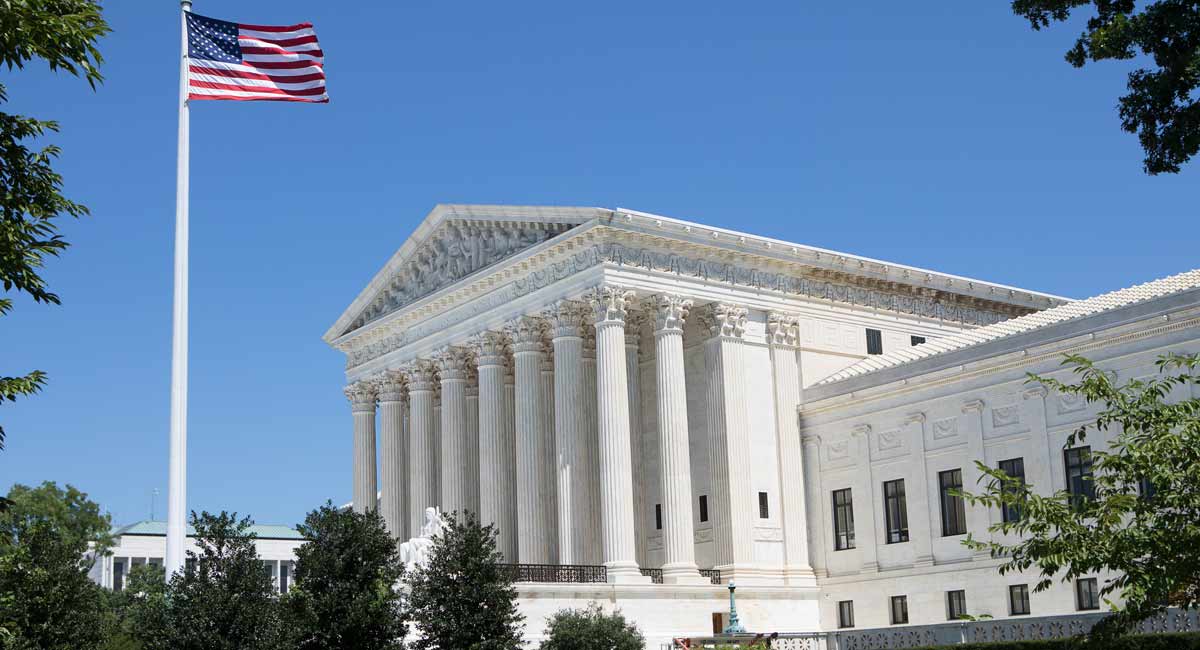 (Life Site News) The U.S. Supreme Court privately deliberated Friday over whether to take up the first major abortion case of the year, which concerns Indiana’s efforts to prevent girls, minorities, or children with Down syndrome from being deliberately targeted by abortion. Before leaving office to become President Donald Trump’s running mate, then-Gov. Mike Pence signed House Enrolled Act 1337. It banned abortions sought specifically because of a preborn baby’s race, sex, ethnicity, or potential disabilities. It also required abortionists to bury or cremate fetal remains rather than treating them as medical waste.

Abortion advocates sued, arguing in the words of the American Civil Liberties Union’s (ACLU) Ken Falk that every woman has an “absolute right as part of her privacy interests” to use abortion to eliminate children she considers undesirable. A district judge sided with Planned Parenthood, and the 7th Circuit Court of Appeals upheld their injunction.

In October, Indiana’s Republican Attorney General Curtis Hill asked the Supreme Court to consider HEA 1337, arguing that the “right to abortion declared by our Supreme Court protects only the decision not to bear a child at all, not a right to decide which child to bear,” and stressing that “our nation knows only too well the bitter fruits of such discrimination.”

The justices met Friday to privately discuss whether to hear this and dozens of other cases. They are expected to announce their decision next week at the earliest.

At least four justices must vote to take up a case. UPI notes that the Supreme Court only hears oral arguments in about 80 of the 7,000 to 8,000 cases submitted to it every term, but pro-lifers are hopeful the current court will be interested.

Attorney Jennifer Kalven of the left-wing ACLU told the Los Angeles Times it was “very unlikely to the court will take the case. There is no split in the circuit courts on this question, which is a typical reason the court takes case.” Pro-lifers have placed a great deal of hope in Trump’s two appointees transforming the Supreme Court into a pro-life ally, but recent events have raised new doubts about the court’s stomach for addressing abortion.

Last month, Justice Brett Kavanaugh alarmed pro-lifers by voting with Chief Justice John Roberts and the court’s liberal wing not to hear Kansas and Louisiana’s appeals regarding their efforts to cut off Medicaid funds to Planned Parenthood. Justice Neil Gorsuch joined conservatives Clarence Thomas and Samuel Alito in voting to take the case.

The case did not hinge directly on abortion’s legality, but Thomas accused his colleagues of being afraid to even come near the subject in a blistering dissent.

“What explains the Court’s refusal to do its job here? I suspect it has something to do with the fact that some respondents in these cases are named ‘Planned Parenthood,’” he wrote. “Some tenuous connection to a politically fraught issue does not justify abdicating our judicial duty. If anything, neutrally applying the law is all the more important when political issues are in the background.”

In 2015, the pro-life Charlotte Lozier Institute estimated that abortion reduces the Down syndrome community in the United States by 30 percent. Sex-selection abortion is primarily considered more of a global problem than an American one, but the pro-life group Live Action has filmed several Planned Parenthood staffers across the nation expressing a willingness to abort babies specifically because they are unwanted girls.