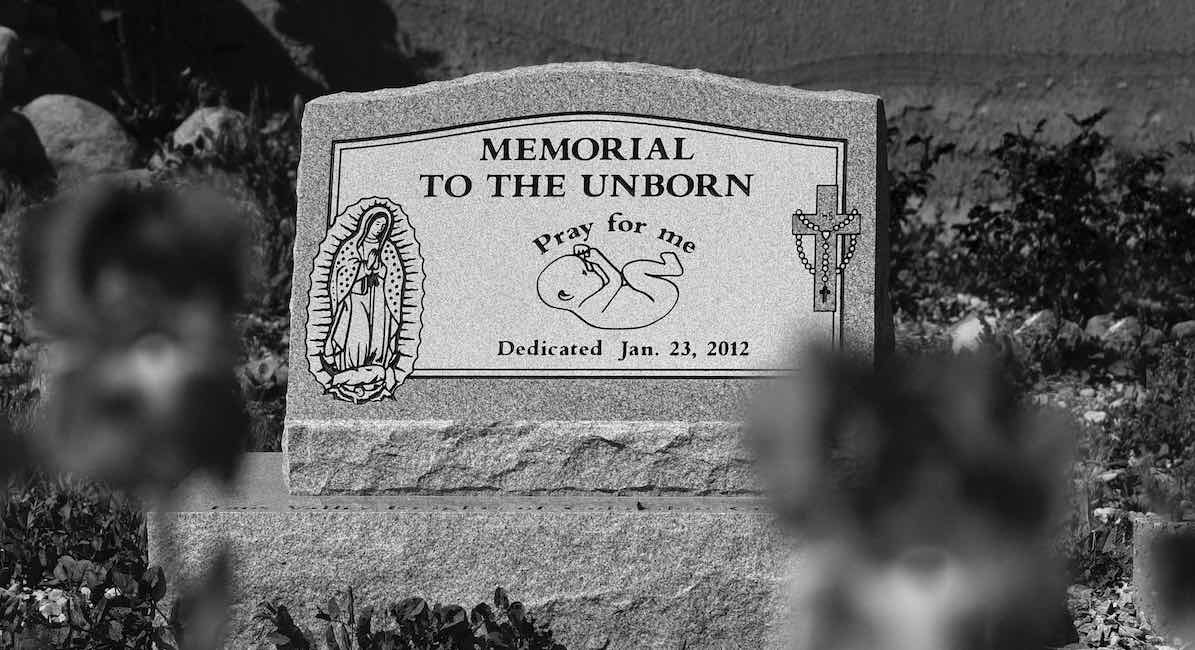 On February 12th, Priests for Life announced a new initiative, NametheChildren.org, to give names to the more than 61 million children lost to legalized abortion since Roe v. Wade in 1973. The announcement was timed to coincide with the public burial of the remains of 2,411 children aborted by late Indiana abortionist Dr. Ulrich Klopfer, which were found on his Illinois property following his death in September 2019. Priests for Life and Citizens for a Pro-Life Society had previously given names to each one of those children, but this will be the first large-scale project seeking to give names to tens of millions.

Priests for Life National Director Fr. Frank Pavone explained the rationale in a press release, saying, “Every person has a name. One of the very first things people do when meeting one another for the first time is to let each other know their names. It would be strange indeed for someone to say, when we ask their name, ‘I don’t have one.’”

As the website points out, the naming of children falls typically to their parents, and abortion healing retreats such as Rachel’s Vineyard routinely encourage post-abortive men and women to connect with the reality and humanity of their aborted children by naming them. According to NametheChildren.org, “It is at that part of the healing process that, after they have thought about the death of their child, they begin to focus on the child’s life, and reclaim a spiritual relationship with that child, whom they have entrusted to the Lord.” Furthermore, “when the parents are not interested in such a process, sometimes other family members step forward to grieve and name the children: grandparents, siblings, and other relatives of these babies.”

READ: As 2,411 aborted babies are laid to rest, pro-life groups black out social media in their memory

Fr. Pavone noted that, far from dehumanizing the preborn child alone, abortion dehumanizes those involved in ending the life of that child, and indeed, all of society. He explained, “When culture and law fail to consider the unborn as persons, not only are those children dehumanized, but so are those who kill them, and so are the rest of us.” He went on, “Mourning the children who have been killed by abortion, remembering them, burying them when we have their remains, and giving them a name, is part of the process of re-humanizing them, our society, and ourselves. That’s why, at Priests for Life, we have embarked on a project to name all the abortion victims in the U.S.”

At the website, individuals can name a child by a first, middle, or last name, or any combination, as many times as desired. Names can be submitted anonymously, or individuals can receive a printed certificate with the child’s name as a “reminder of this special act of love and remembrance.”

The Priests for Life press release announcing the project noted the tremendous success of previous appeals to name aborted babies, such as those found on Klopfer’s property or at Dr. Kermit Gosnell’s “House of Horrors” in 2010. Fr. Pavone noted, “The response to those two projects was swift and intense. Pro-life people want to connect with the humanity of these children who were killed. They are not simply statistics. That’s why they want to name them.”