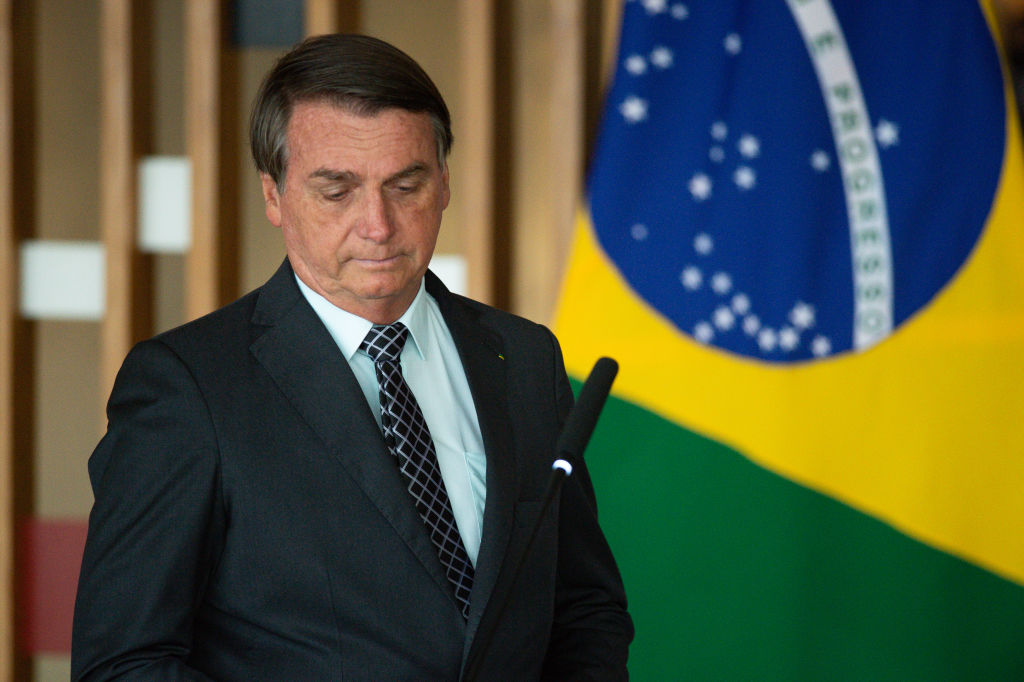 More of Argentina’s neighbors in South America are condemning the government’s decision to legalize abortion, in opposition to the desires of the vast majority of Argentina’s citizens.

Argentina’s Senate voted at the end of 2020 in favor of the legislation which legalized abortion through 14 weeks, sending shockwaves throughout Latin America, which remains largely pro-life. Now, Brazil’s President Jair Bolsonaro is criticizing that decision, vowing that preborn children will always be protected in his country.

Bolsonaro took to Twitter to voice his opinion, mourning the lives that will inevitably be lost in Argentina. “I deeply regret the lives of Argentine children, now subject to being cut in their mothers’ wombs with the consent of the State,” he wrote. “As far as it depends on me and my government, abortion will never be approved on our soil. We will always fight to protect the lives of the innocent!”

Brazilian Chancellor Ernesto Araújo also spoke out about the need to protect life, according to Folha de São Paulo. “Brazil will remain at the forefront of the pro-life movement and in the defense of the helpless, no matter how many countries legalize the barbarism of indiscriminate abortion, disguised as ‘reproductive health’ or ‘social rights,'” he said.

The statements from Brazil come on the heels of similar reactions from Paraguay, where politicians held a moment of silence for “the thousands of lives of Argentinian brothers and sisters who are going to be lost.” The legislation in Argentina was also denounced as a “tragedy” by Congressman and physician Basilio Núñez.

Argentina’s President Alberto Fernández introduced a bill earlier in 2020 to legalize abortion, and vowed to push it through Congress by the end of the year. The South American country has been staunchly pro-life until now, and thousands of Argentinians have marched in pro-life protest. Yet with the financial and political help of the international abortion industry, including Planned Parenthood, Congress legalized abortion in Argentina anyway, even as Pope Francis himself encouraged pro-life Argentinians not to give up.