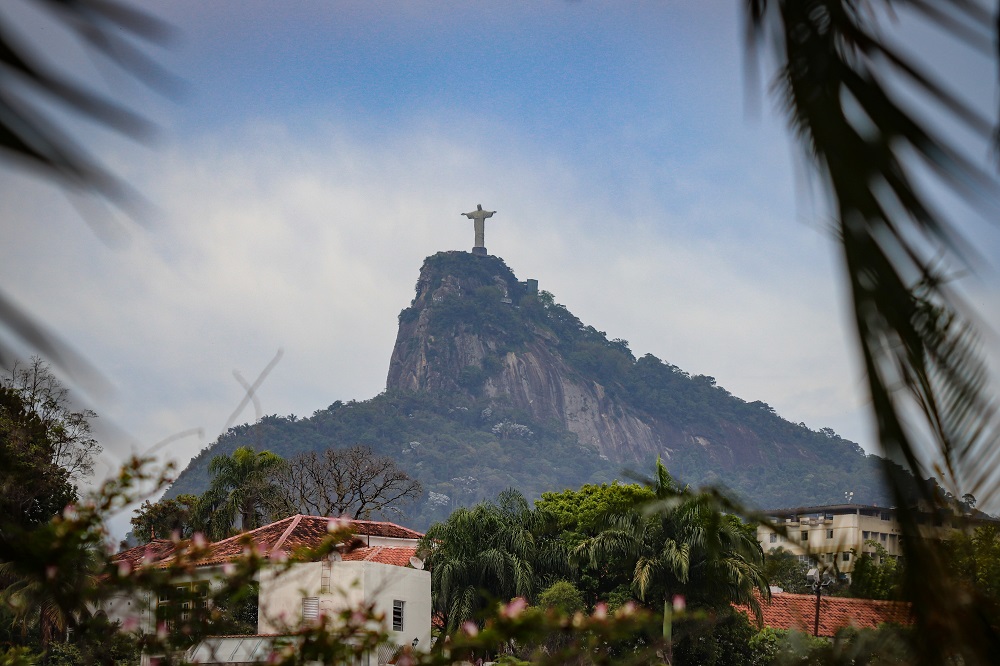 On Sunday, Jair Bolsonaro won the presidential election in Brazil. His victory, with 55% of the vote, is significant because he is conservative and, more importantly, pro-life. For the past four presidential elections, Brazil has chosen left-leaning candidates. Bolsonaro represents a marked contrast, and his election has been described as the most dramatic political change since democracy was restored to Brazil more than three decades ago.

Under current law, Brazil is a strongly pro-life country. All abortions are banned except in cases of rape, when the mother’s health is at risk, or when a baby’s brain is severely deformed. International pressure by abortion groups, like that exerted on Ireland and Argentina, has been pushing Brazil to legalize abortion for years.

During the campaign, Bolsonaro repeatedly stated that he is committed to maintaining pro-life laws. Leading up to the October 28 run-off election, he signed a commitment to protecting the lives of the preborn. France 24 reports that Bolsonaro released a video about signing the commitment, in which he said, “We are signing a commitment defending the family, defending the innocence of children in the schools, defending the freedom of religion, against abortion and the legalization of drugs.”

One of Bolsonaro’s outspoken supporters is Sara Winter, a former pro-abortion activist who became pro-life. Before the birth of her son, an experience that she says made her pro-life, Winter founded a feminist pro-abortion group that gained international media attention for their topless protests and demands for the legalization of abortion. Now, as a pro-life activist, Winter supports Bolsonaro and encouraged her social media following to support him.

The international abortion lobby has long been trying to push Latin American countries, many of which are still strongly pro-life, to legalize the killing of the preborn. Bolsonaro’s victory indicates that pro-life values are still strong in Brazil, as in Argentina. Under Bolsonaro’s presidency, the legalization of abortion is unlikely to advance.