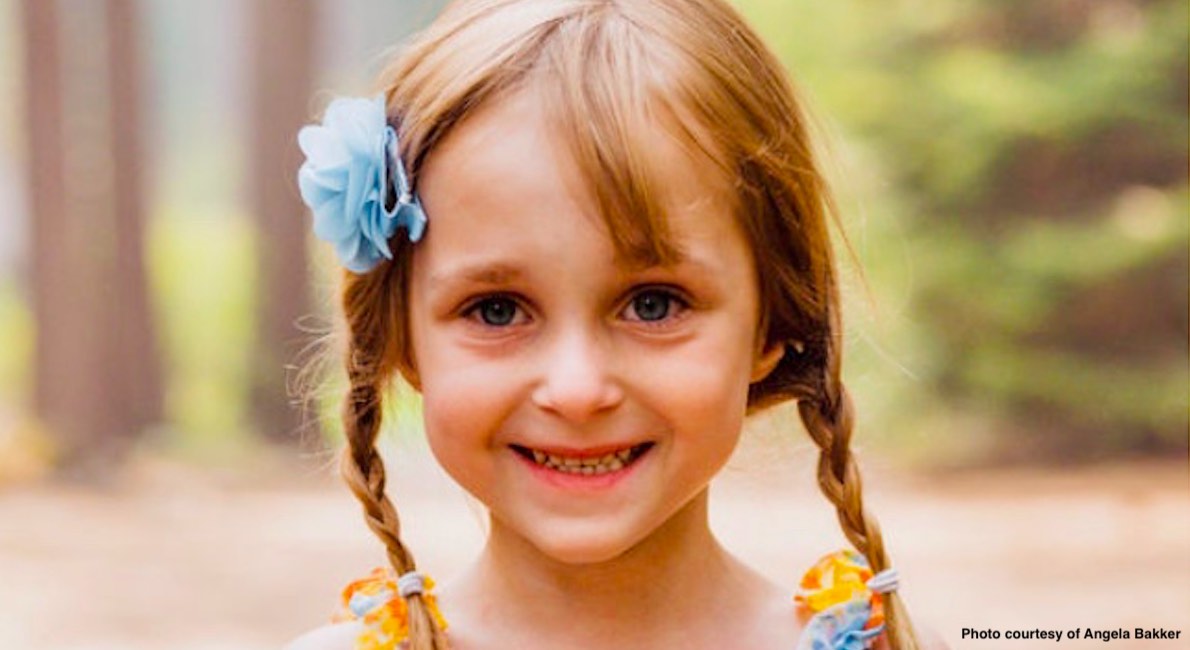 Angela Bakker and her husband Michael learned at 23 weeks that their baby girl was dealing with intrauterine growth restriction and was not getting the nutrition she needed to grow properly. Concerned, the couple sought a second opinion and were told they should consider abortion. They refused, and today Naomi is a happy and thriving five-year-old.

At 23 weeks and six days, there were four hours left until the technical abortion cut-off, but the couple was told that abortion laws didn’t apply to them because “that’s how bad” they thought Naomi’s health was.

Naomi was born at 25 weeks via emergency C-section after her mother developed preeclampsia. Here eyes were still fused shut and she weighed just 364 grams. Doctors told her parents that babies weighing less than 450 grams don’t survive. Naomi, however, proved them wrong, overcoming every obstacle.

“‘Not viable with life,’ they told us. ‘If by some miracle she lives, she most likely won’t walk,’ they told us. ‘Challenge accepted,’ thought Naomi. We are so thankful for answered prayers and our living, walking, talking, laughing little medical anomaly (aka miracle),” the Bakkers explained. 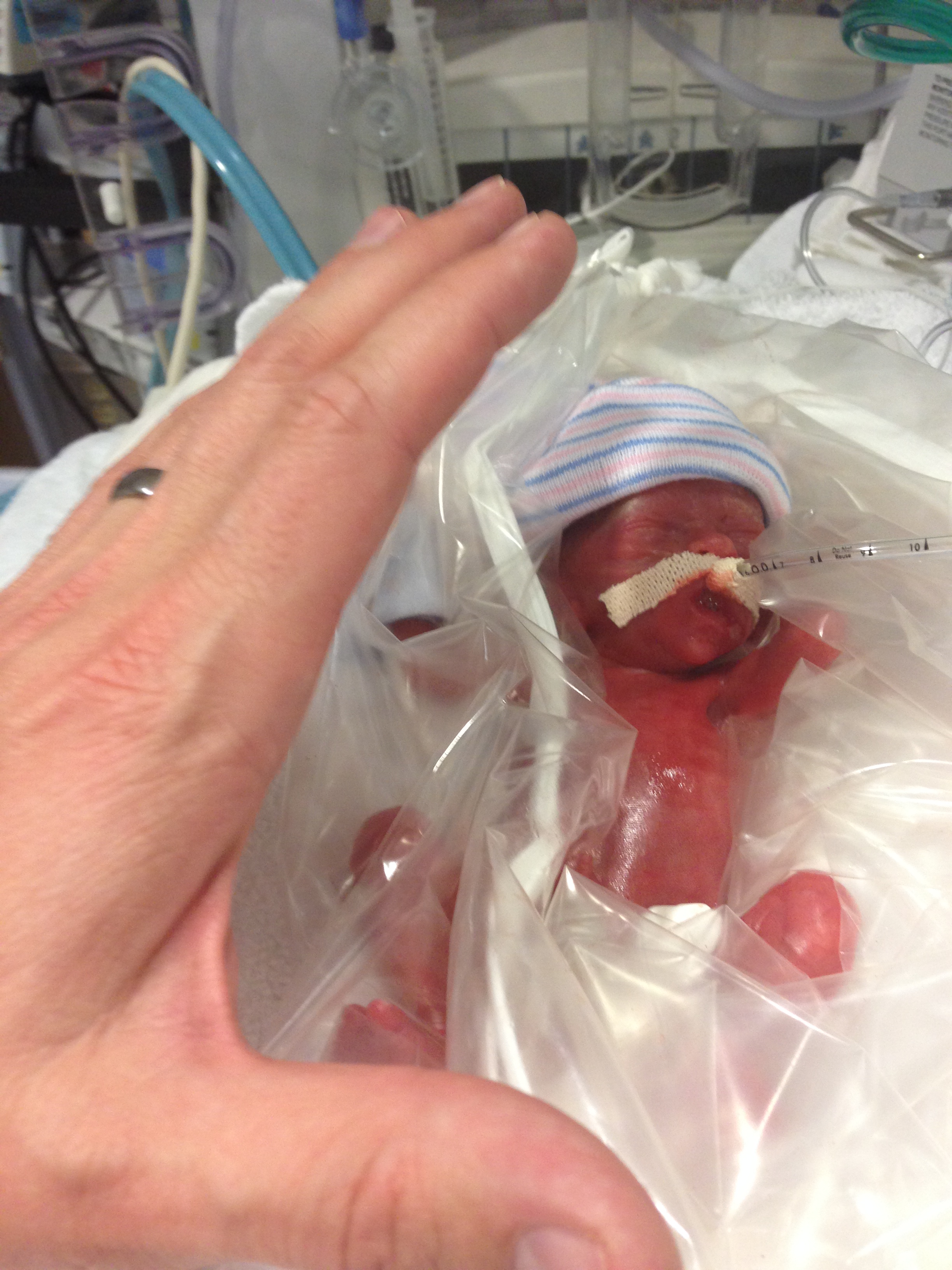 The first photo taken of Naomi on the day of her birth weighing just 364 grams. Photo courtesy of Angela Bakker.

Though Naomi underwent a bowel repair twice and hernia surgery on both sides, and suffered a collapsed lung and chronic lung disease, she proved to be a fighter.

Today, Naomi is still small for her age but she is “growing like a weed,” her mother told Live Action News. Naomi is in Kindergarten and is very excited about it. 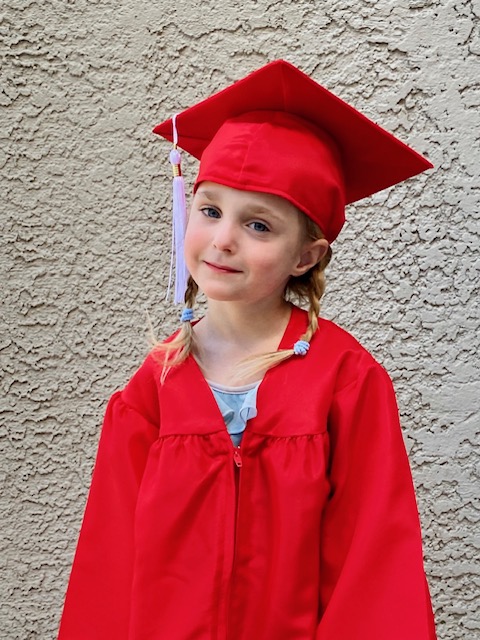 “She especially loves story time, learning to read and write, and art,” said Bakker. “She’s most creative! She loves camping, swimming, playing outside and tormenting her older brother! She’s just as comfortable in a princess dress as she is in shorts and a T-shirt outside, covered in mud looking for bugs or lizards.” 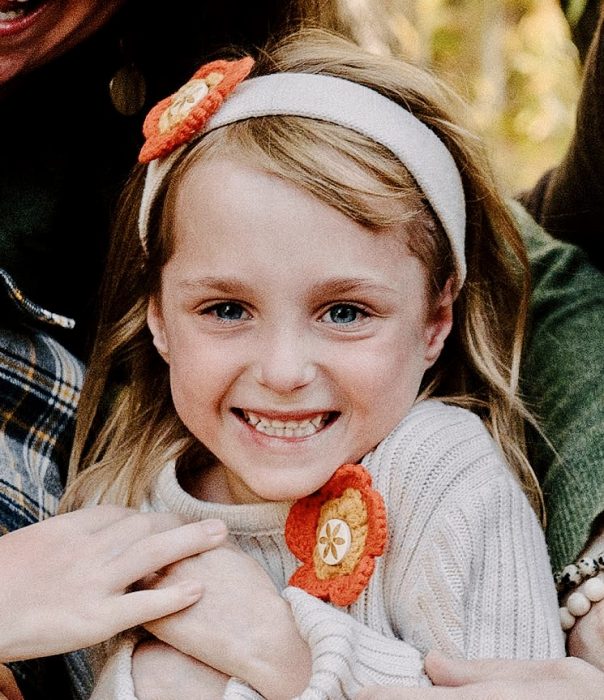 Naomi is “just like any other normal kid her age” except for the unique opportunity she’s had to be the Miracle Network Ambassador at the children’s hospital. Together with her parents, she helps to share her story, raise awareness about premature infants, and raise funds for the hospital that helped to save her life. The family also visits the neonatal intensive care unit where Naomi stayed, bringing Mother’s Day gifts to the moms there each year. 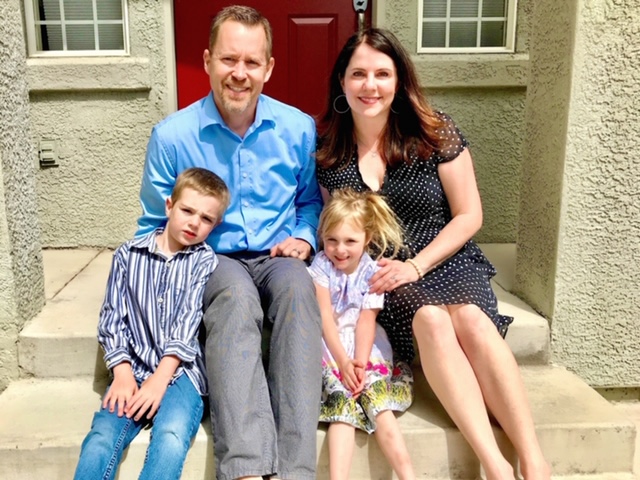 “Naomi meets all the age appropriate milestones,” said Bakker. “She only takes a thyroid pill once a day and is ‘petite’. She did have chronic lung disease at birth, so she most likely still has it, so we’re keeping her pretty safe during COVID days… just in case. But doctors are confident that even micro preemies like her haven’t been affected badly by it, but why chance it!” 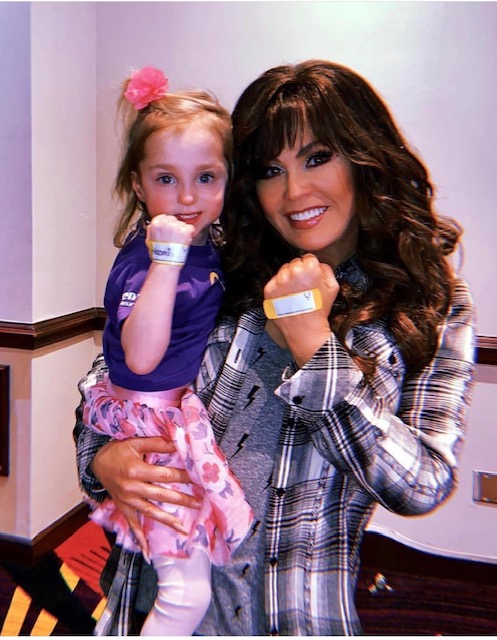 Naomi and Marie Osmond, a cofounder of Miracle Network Hospitals, before a concert. Photo courtesy of Angela Bakker.

Naomi’s mother said her story has been shared worldwide and has helped to save the lives of other children at risk for abortion. Mothers have contacted Bakker to tell her that they chose life for their own babies after reading about Naomi. Those babies have done well despite doctors’ poor prognoses for them, proving that parents should never give up on their children and should always be willing to fight for their lives.

Children born as young as 21 weeks have survived outside the womb when given proper medical care. Though doctors often advise abortion in cases of prenatal diagnosis and many hospitals are not equipped to care for such tiny newborns, more doctors are learning that these babies are worth fighting for and more hospitals are arming themselves with the tools and equipment to help them.