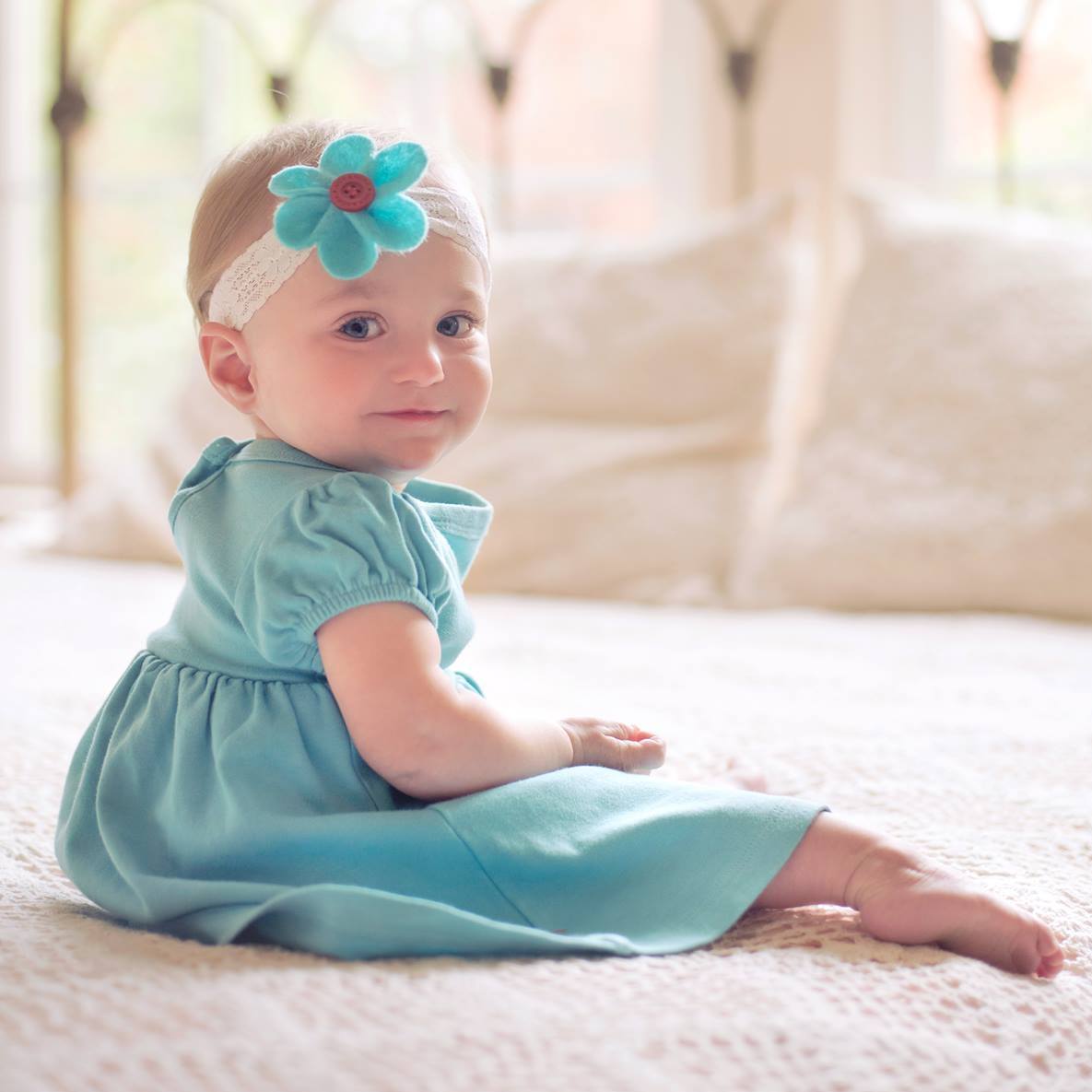 At 23 weeks gestation, Angela Bakker and her husband Michael were told that their preborn baby girl was likely going to die in the womb due to intrauterine growth restriction. The placenta had not grown into the uterus properly and the baby wasn’t getting enough nutrition to grow. After seeking a second opinion, the Bakkers were told they should consider abortion. They refused.

And this year, on the day of the March for Life, while hundreds of thousands were walking for life, little Naomi Joy Bakker was walking for the first time.

“‘Not viable with life’, they told us. ‘If by some miracle she lives, she most likely won’t walk’, they told us. ‘Challenge accepted’, thought Naomi. We are so thankful for answered prayers and our living, walking, talking, laughing little medical anomaly (aka miracle). Proud parent moment,” her parents wrote on Facebook.

Bakker was 23 weeks and six days pregnant when doctors told her she had just four hours left until the abortion cut off. But she was assured that exceptions were made for cases like theirs.

“They said, ‘The law doesn’t even apply to you. That’s how bad your case is.’ [Naomi] started kicking, and I thought, that’s her little voice. That’s all she can say,” explained Bakker.

Her parents chose life for her, but by 25 weeks, Naomi Joy was delivered via emergency C-section on July 1, 2015, after her mother developed preeclampsia. She weighed just 364 grams. According to the doctors, babies need to weigh at least 450 grams to survive. It was a miracle that she was breathing on her own.

Naomi would face many challenges in her young life. She needed to have a hole in her bowel repaired twice, had hernia surgery on both sides, suffered from a collapsed lung, and was diagnosed with chronic lung disease.

She overcame the odds and today, at one and a half years old, she is doing well and meeting her milestones.

“Naomi has 6 teeth and has a good handful of words up her sleeve,” said Bakker. “She is delightful and at that age were she just smiles and waves at everyone. She is on track for everything, meeting her goals etc. She’s a perfect child! She’s very petite but we knew that would always be the case. I put a lot of energy into getting her to eat good and healthy high calorie meals while remembering she’s still a toddler. She takes one pill a day for her thyroid. We hope that’ll be gone soon.”

Naomi is a local celebrity, making appearances on the local news every few months with an update of her life and journey. Bakker gives talks to churches and together they visit the NICU to say hello to the doctors and nurses who worked so hard to save her. In a few weeks, Naomi will be doing a fundraising radio chat for the hospital. Her story is helping to save the lives of others.

“I still get contacted by mothers all over the world in similar situations looking for advice. I got word another woman (this is the second one I know of) that didn’t abort because of Naomi’s story,” said Bakker.

While it was difficult to watch their baby struggle after being born so young that her eyes were still fused shut, her parents knew that they were never going to give up on her and they refused to abort her because she was labeled as unhealthy and “not viable with life.” Their faith and determination led to this remarkable moment when the little girl who was given no chance of survival stood up and walked.