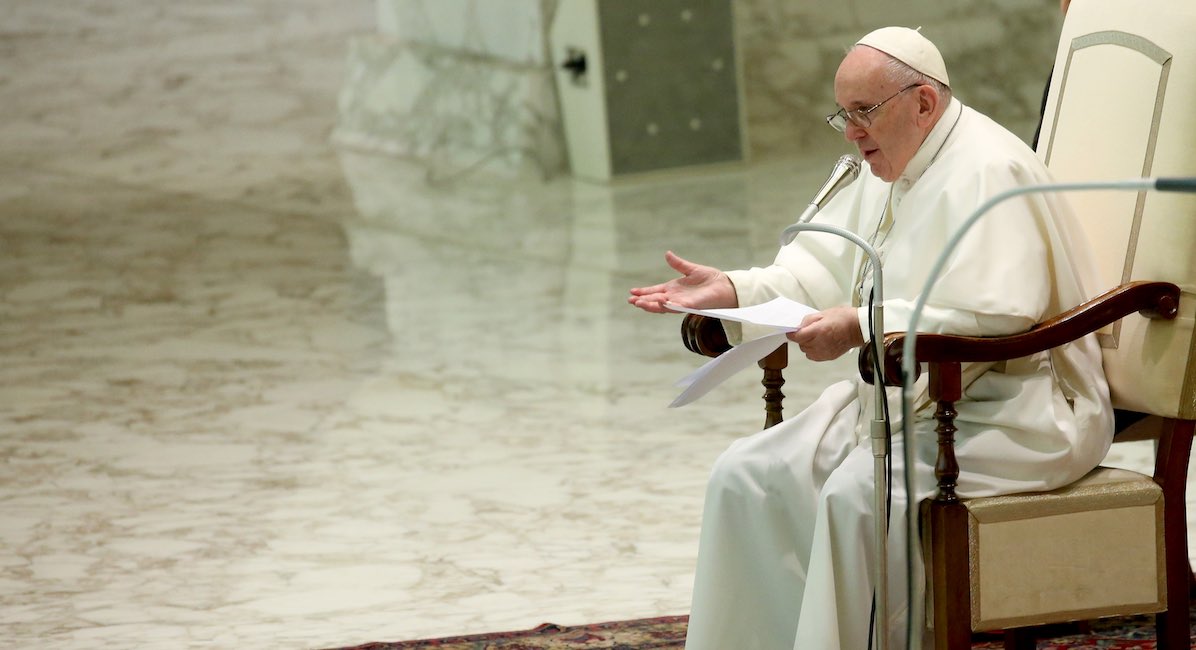 According to Crux, Pope Francis wrote a letter to a priest who lives and works in the slums of Buenos Aires, in which he said that the issue of abortion is more about science than about religion, noting the debate should not be centered around opinion but scientific fact.

“Francis emphasizes this to me because he maintains that many believe that ‘no to abortion’ is rooted in an opinion and not science,” said Di Paola, who has been friends with Pope Francis for decades.

Abortion advocates often argue that anyone who opposes abortion and works to end it is attempting to force others to follow their own religious beliefs. This accusation is commonly seen in the “Keep your rosaries off my ovaries” signs that frequent pro-abortion protests. But not all Christians are pro-life, just as not all atheists are pro-abortion. That’s because it is science that proves the humanity of preborn children and shows abortion ends a human life. Even the head of the Catholic Church realizes this.

When abortion is considered to be a “religious” issue only, it opens the door for abortion advocates to make claims that life begins when a woman says it does, as some abortionists have argued. Religion is about faith, but science proves, without a doubt, that life begins at fertilization. At that instant, a new and unique individual with his own DNA comes into being — a completely distinct human being from his mother. Human embryos and fetuses are human and alive, and abortion kills them.