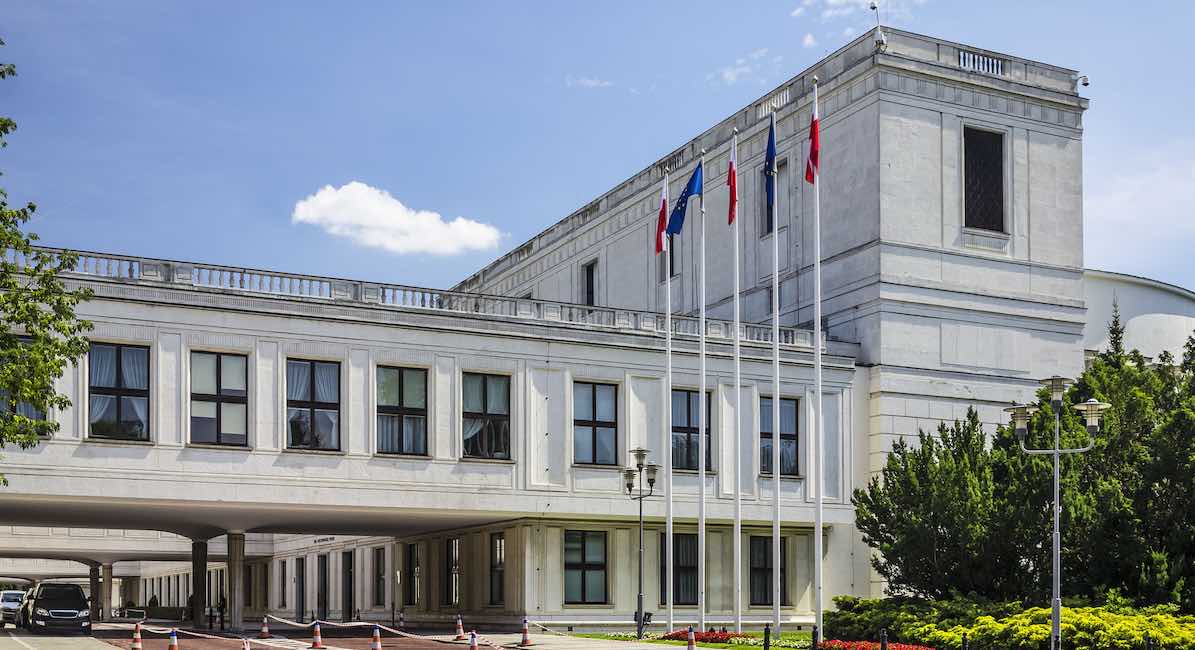 Poland’s parliament has rejected a proposal that sought to expand the nation’s abortion law to allow the killing of preborn children up to 12 weeks of pregnancy for any reason. These abortions would have been state-funded.

Abortion is only allowed in Poland if the pregnancy is threat to the woman’s life (though deliberately killing a preborn human being is never medically necessary) or if the pregnancy is the result of rape. Abortion had previously been allowed if the child was diagnosed with a health condition, but abortion on those grounds was banned in 2021.

The proposed bill was not written by members of parliament, but was created by a citizen’s initiative, a form of legislation that can be proposed by individuals or groups and must have at least 100,000 public signatures in order to be taken up by parliament. After gaining more than 200,000 signatures and the backing of pro-abortion groups including Women’s Strike, this proposal, “legal abortion without compromise,” was submitted to parliament in March 2022.

READ: 5,000 gather in Warsaw for Poland’s March for Life and the Family

It sought to allow state-funded abortion up to 12 weeks of pregnancy for any reason. Abortions after 12 weeks would be allowed to save the mother’s health or life, if the pregnancy was the result of rape, or if the baby received a prenatal diagnosis. In addition, the proposal said anyone from the age of 13 could make the decision to have an abortion.

A majority of 265 MPs voted to reject the bill, including nearly all members of the ruling national-conserviate Law and Justice (PiS) party. One hundred and seventy five MPs accepted the bill and four MPs abstained from voting. PiS MP Anna Milczanowska said that her party would vote against the abortion proposal because they value “the rights of every human being.” According to Notes from Poland, it is unlikely that the abortion law in Poland will ever be expanded upon while PiS is the ruling party. This is the third time under PiS that citizens’ initiatives to allow abortion on demand have been rejected.