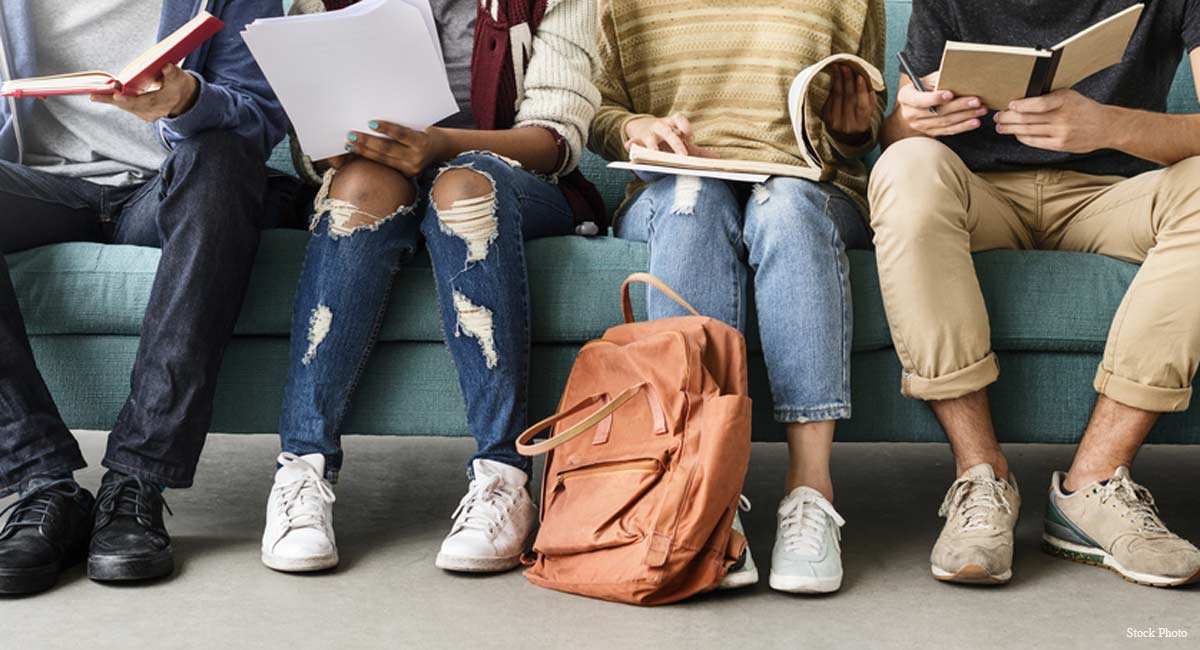 Planned Parenthood Federation of America (PPFA) is seeking to expand its reach right into the hands of teenagers everywhere through a new chatbot called Roo. The abortion giant’s app, accessible via smartphones and released January 24th, is powered by artificial intelligence developed in conjunction with Work & Co. With a target audience of 13 to 17 year olds, the notorious abortion giant wants to inculcate vulnerable minors away from the supervision of parents with propaganda about “safe” sex, contraception, abortion, and other related topics.

We developed this chatbot by working with teens & asking what they needed. As a doctor, I know we must meet people where they are with the
info & care they need. I’m so proud of this. https://t.co/SagmjIeLod

PPFA has framed this app as an innocuous tool designed to help young people on topics like health care, but the app gives information that goes beyond what many Americans believe falls under this category. For example, starting to typing the word “abortion” into the search window quickly gives three suggestions: one about accessing abortion pills, the second about whether abortion is “safe,” and the third titled “what is an abortion.” Clicking on any of these options results in a pro-abortion reply and an offer for “more info.” If the minor clicks on the offer for more information, the app’s true purpose becomes clearer: she is directed to “Get Live Help” by having a “confidential convo with a PP health educator.” 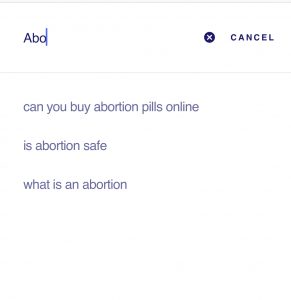 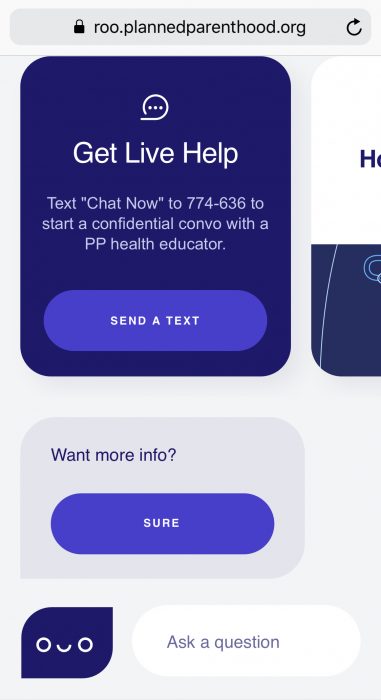 “In this environment, it’s more important than ever that we have as many methods as possible to reach people where they are for health care and education. The chatbot is one more critical tool we’re piloting to provide that information to people,” said PPFA president Dr. Leana Wen, according to The Wall Street Journal. It should be remembered that more than half of Planned Parenthood’s non-government revenue comes from abortion. After a vulnerable minor seeks information, the abortion giant tries to funnel her into direct contact with a Planned Parenthood “health educator,” outside of the supervision or knowledge of her parents.