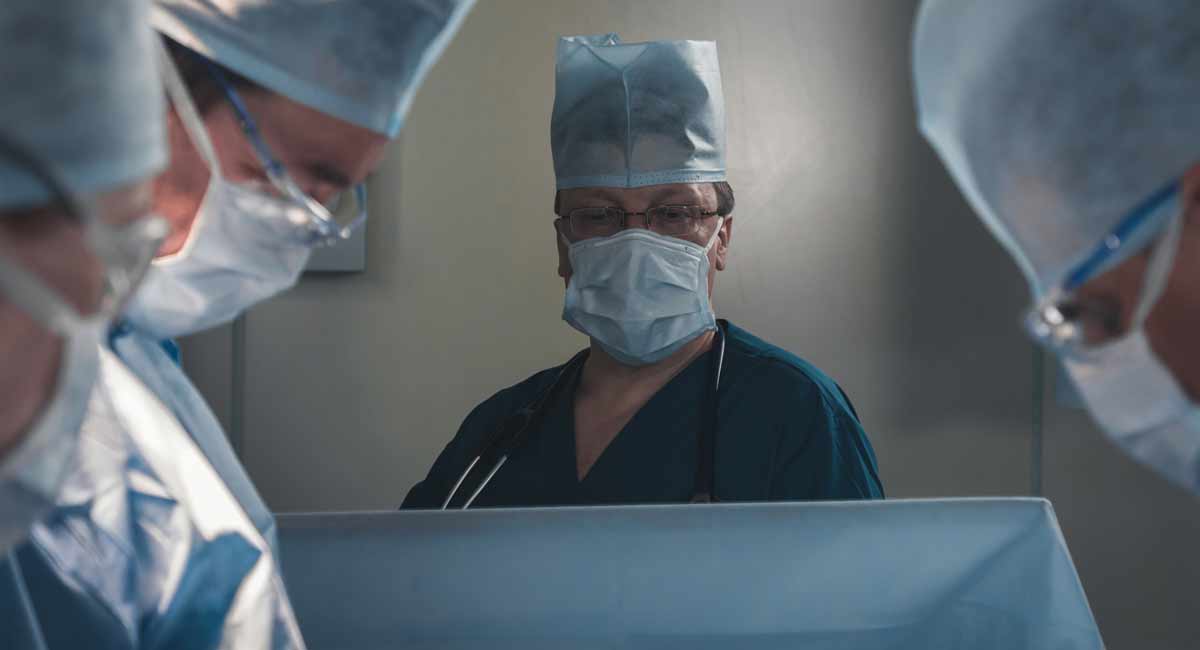 As the New Hampshire legislature considers a bill that would ban abortion after 24 weeks of pregnancy, Planned Parenthood and its allies are allegedly pressuring doctors to fight against it.

An anonymous whistleblower told the Daily Wire that the New Hampshire Medical Society (NHMS) sent an e-mail to all members, urging them to sign a letter written by Planned Parenthood opposing the bill. After signing, the letter would then be sent to the governor, encouraging him to veto the pro-life bill.

“This language is a clear interference between the doctor-patient relationship and goes on to criminalize providers for performing this procedure,” the NHMS allegedly said. “Planned Parenthood NH has drafted a letter they plan to send to the Governor and are hoping to have physicians signed on to show opposition to this section of the budget.”

The e-mail included a link to sign the letter. It also told members to contact Kayla Montgomery, Planned Parenthood New Hampshire Action Fund’s Senior Director of Public Affairs, or Michael Padmore, the NHMS’s director of advocacy if they had questions.

Under the text of the bill, doctors who kill preborn human beings after 24 weeks (six months) of pregnancy could be charged with a felony, carrying a prison sentence of up to seven years and a fine of $10,000 or more. This, according to Planned Parenthood, is an attack on “health care.”

“We, as medical professionals in the state of New Hampshire, strongly oppose the medically unjustified regulation of health care as proposed in the current state budget,” the letter written by Planned Parenthood said, according to the Daily Wire. It continued, “This language has no health or safety benefit to patients. It overrides a clinician’s judgment with a government mandate, compromises evidence-based, patient-centered care, and represents ill-advised interference in the practice of medicine. We urge Governor Sununu to trust New Hampshire’s medical experts by vetoing the state budget.”

Planned Parenthood further threatened that the bill would cause the state to lose doctors.

Planned Parenthood has been behind laws that have made it legal for non-physicians to commit abortions in various states.

Gov. Chris Sununu said that although he is generally pro-abortion, he does not support abortions being committed in the third trimester, and would not veto the bill. “I’m a pro-choice governor, but like most citizens of the state of New Hampshire, I do not think that we should be doing late-term or at-the-very-last-minute-type abortions,” he said in a statement. “That’s all this really touches upon. And I think most people agree that that’s not appropriate. So, no, I wouldn’t necessarily veto a budget over that.”

Anywhere from 22 to 24 weeks is largely considered the age range for viability for preborn children, though children born as young as 21 weeks have a small chance of surviving outside the womb with medical care. Though abortion proponents claim that abortion after 24 weeks abortion is necessary to save the life of the mother, in reality, it is much safer and faster to carry out an emergency C-section and attempt to save both lives than to commit an abortion solely to ensure the child’s death.