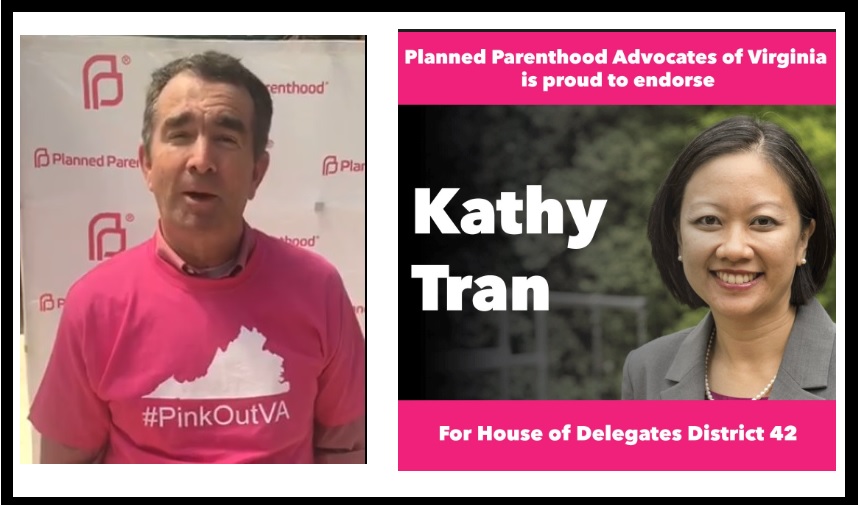 The public has been horrified by New York Governor Andrew Cuomo’s signing of the Reproductive Health Act — which removes virtually all protections for preborn children in the state — and by Virginia Democratic lawmakers’ attempts to push through an extreme bill that Delegate Kathy Tran admitted would allow for abortion even after a woman goes into labor. Virginia Governor Ralph Northam got himself into some hot water of his own when he attempted to defend the bill on a radio show, and sounded to some as if he were defending the act of infanticide. The pro-abortion governor responded on Twitter — but his response rang hollow (and utterly ironic) to many.

I have devoted my life to caring for children and any insinuation otherwise is shameful and disgusting.

But the devotion of these Virginia and New York lawmakers seems to actually be directed toward a very large donor to their campaigns — one which stands to gain a large windfall from the removal of restrictions on abortion and which has been working to expand abortion across the nation: Planned Parenthood. In 2015, the Center for Medical Progress recorded Planned Parenthood’s senior director of medical services, Dr. Deborah Nucatola, admitting that her organization wanted to become more heavily involved in offering late-term abortions. And it is Planned Parenthood dollars that support politicians like Northam and Tran.

Governor Northam was wined and dined as a guest at Planned Parenthood events, including the organization’s “Pink Ball.”  In a video published by the abortion corporation’s DC affiliate, you can see the Governor posing at the event.

According to DCist.com, then Lieutenant Governor Ralph Northam “put in appearances” at the event where the organization mocked Vice President Mike Pence by featuring, the “Mike Hot Pence, a doppelganger of the vice president known for raising money for Planned Parenthood and a variety of other groups while pantsless.” The group uploaded a picture of Northam greeting DC’s Mayor at the ball. 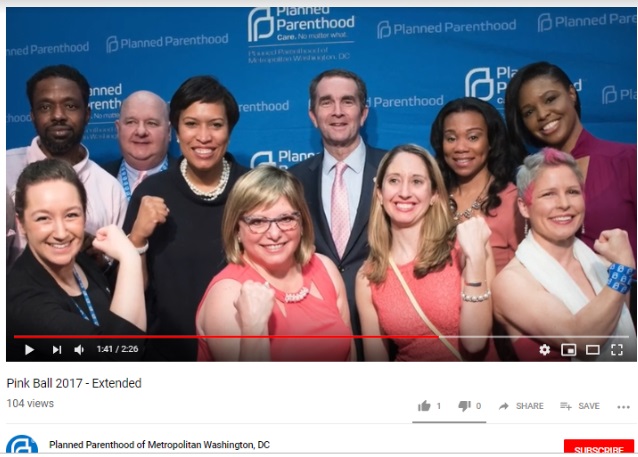 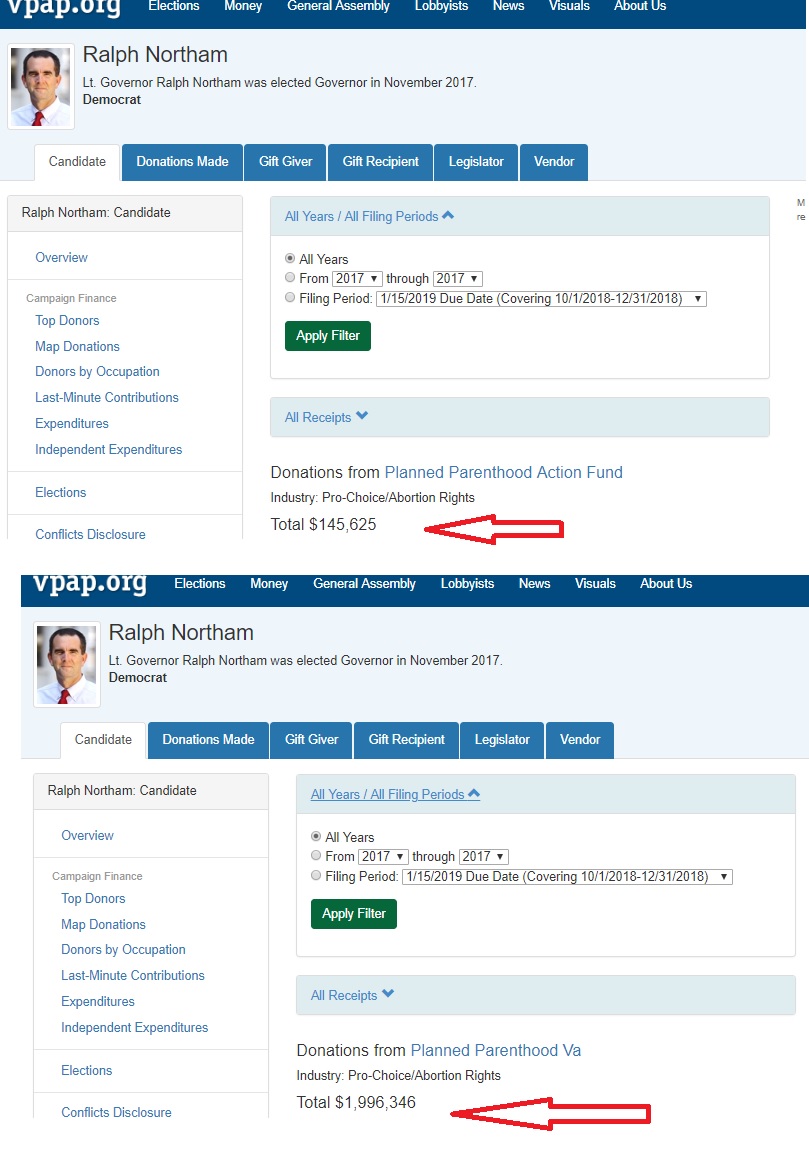