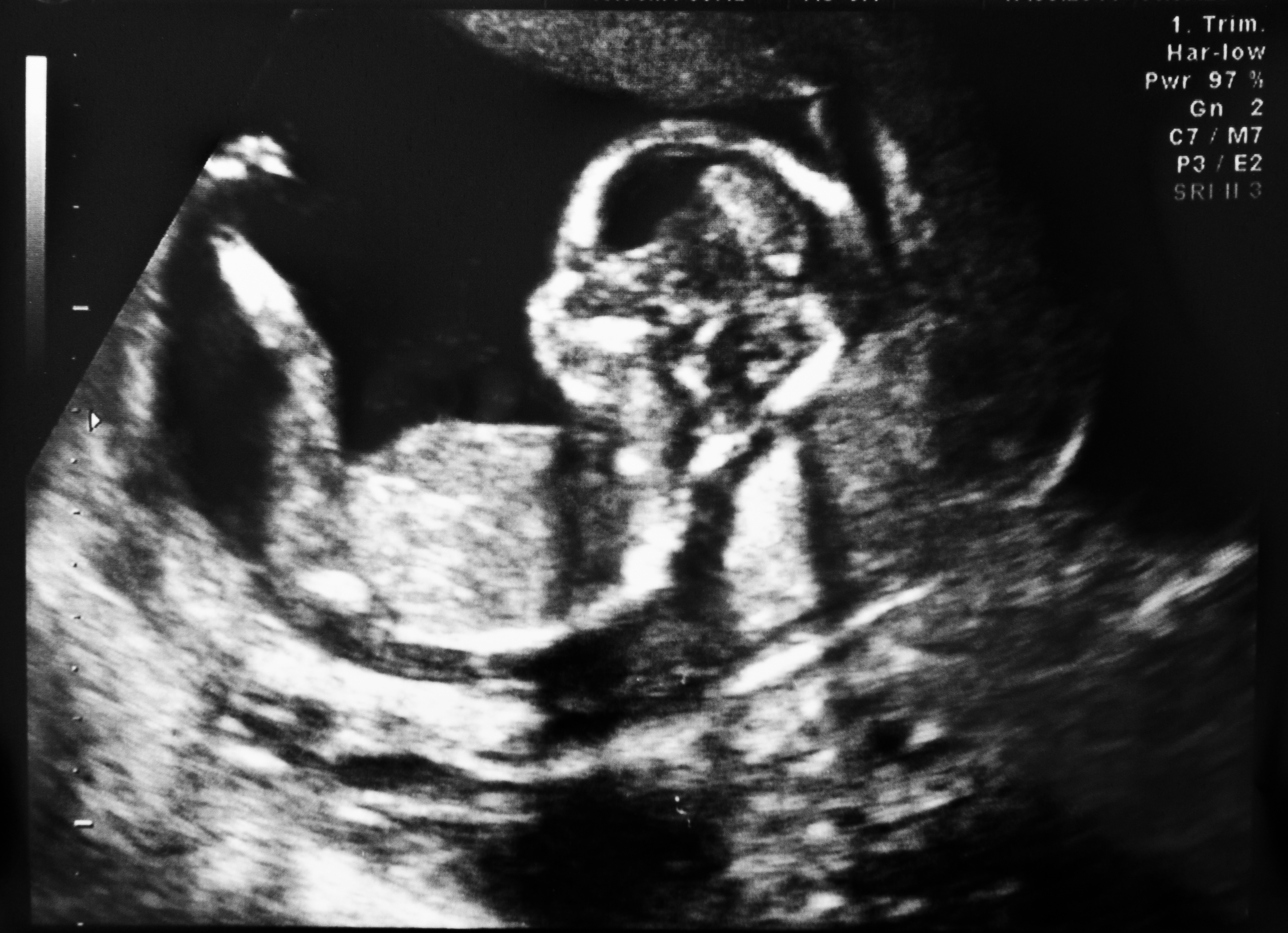 While Planned Parenthood publicly claims that abortions late in pregnancy are done mainly for severe fetal anomalies, undercover videos by The Center for Medical Progress show Planned Parenthood abortionists discussing their expected weekly numbers of late-term, healthy “specimens” for procurement agencies and researchers – not ones with anomalies.

Planned Parenthood leadership, speaking to investigators they thought were fetal body parts harvesters, admitted that the amount of late-term abortions performed by Planned Parenthood is on the rise – and that this is intentional. In July 2014, Deborah Nucatola, Senior Director of Medical Services for Planned Parenthood Federation of America, told CMP investigators that the number of babies aborted by Planned Parenthood at 20 weeks or greater is increasing:

But what you’re going to see, and see more of is, the Planned Parenthood affiliates who do go to 20 weeks, their volume is going to go up, it’s not going down.

Why would this be occurring? Because, says Nucatola, while laws regulating abortion generally are closing some clinics, they are not shutting down taxpayer-funded Planned Parenthood:

Because what’s happening is, the laws, the legal environment, is not shutting us down. They’re shutting everyone else down, who just don’t have their act together because they’re just not under the scrutiny. Um, and there are some groups and some independent providers, but there is only so much independent providers can do to withstand the pressure they’re getting.

The conversation revealed that many affiliates are performing these later abortions. Other statements made by Nucatola detail Planned Parenthood’s involvement with late-term abortion:

Planned Parenthood has hundreds of centers that either refer for abortions or perform them, and they are insulated by the $500 million dollars in federal tax money they receive each year.

So while Planned Parenthood says they are the solution to “unwanted pregnancies” because of their contraceptive services, their top medical staff admits internally that they are gearing up to perform even more of the late-term abortion procedures that a majority of Americans dislike.

Nucatola also told the CMP “buyers” that although there are independent clinics performing abortions to 26 weeks, Planned Parenthood (which she stated did not perform abortions that far “yet”) also wanted make sure the industry generally aborts babies “to the legal limit”:

Nucatola adds that she personally gave a Planned Parenthood affiliate in Utah a waiver to perform abortions to 20 weeks: In another CMP video, Melissa Farrell, Director of Research for Planned Parenthood Gulf Coast (Houston), was asked “How many providers practice in the second trimester? Specifically, the later than 16 week cases.”

She responded, “I mean, everybody here does. I want to say we have 6 [abortionists who go past 16 weeks].”

A glimpse at several Planned Parenthood websites reveal that late-term abortion is not exactly rare for the taxpayer-funded abortion giant:

To date, Planned Parenthood has been found covering up the sexual abuse of minors, aiding the sex trafficking of young women, lying to women about fetal development and abortion, trafficking in fetal body parts, and more.

Women and families can obtain healthcare without becoming involved with a corrupt organization rife with scandal. There are 13,000 federally qualified health centers providing low-income populations with comprehensive healthcare (not abortion) which would gladly accept the $500 million currently directed to the nation’s largest abortion provider.

Planned Parenthood’s willingness to perform abortions in the later stages of pregnancy is just another reason why they must be defunded.