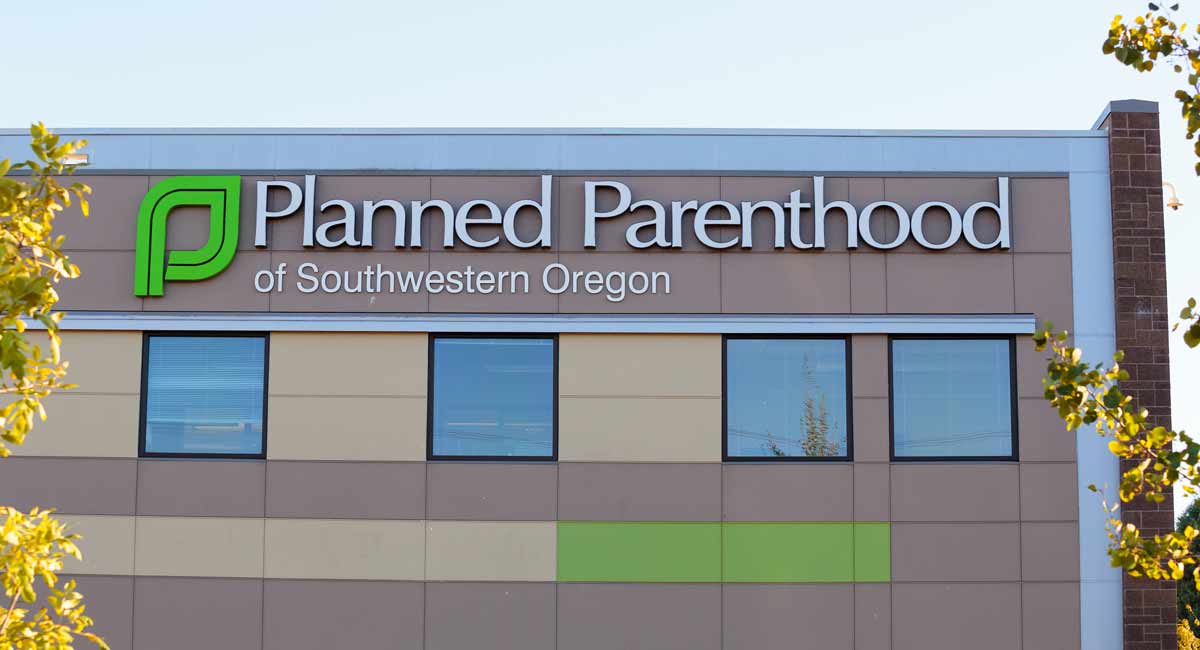 Weeks after lawmakers in Idaho passed a bill restricting abortions after a preborn child’s heartbeat is detected, Planned Parenthood has quietly leased a medical building in Ontario, Oregon, located on the Oregon/Idaho border just one hour from Boise.

While the abortion giant has not announced its plans for the space, the move likely reflects an effort to make abortion more available to Idaho residents. Though Idaho’s heartbeat law has been temporarily blocked by the courts, the state also has two trigger laws that would prohibit abortion at all stages should the Supreme Court overturn Roe v. Wade. This isn’t the first time that Planned Parenthood has started or expanded a facility in a strategic location in order to cater to residents of states with abortion restrictions.

According to the Malheur Enterprise, the Portland-based Planned Parenthood Columbia Willamette leased property at 640 S.W. 4th Ave. in Ontario.

“We believe that all people should have access to high-quality, affordable health care, no matter how much money they make or where they live,” said Kenji Nozaki, Planned Parenthood’s chief of affiliate operations, in a statement. He said the Portland organization “is currently exploring expanding our health care services in Oregon to ensure everyone can get the health care they need, when they need it.”

In another statement, Nozaki appeared to confirm that the move was in response to Idaho’s laws. “No matter what happens we will be there for our in-state and out-of-state neighbors, and continue to meet the needs of our patients,” he said. “We are prepared to support anyone who seeks their legal right to decide whether and when to become pregnant.”

Abortion clients, however, have already become pregnant. A new human life begins to exist at the moment of fertilization.

While Idaho is focusing on passing laws that protect preborn children, Oregon has long been considered one of the country’s most abortion-friendly states. Last year, lawmakers voted down protections for babies who are born alive during botched abortions. The state also requires taxpayer funding for all abortions for virtually any reason, including those very late in pregnancy. Just recently, legislators allocated $15 million of the state’s budget to massively fund abortion.

While Oregon has passed much pro-abortion legislation, pro-life activists can still work to fight Planned Parenthood’s opening in the eastern portion of the state. As has been seen elsewhere, even in abortion stalwarts like California and New York, grassroots advocacy can stop these facilities from opening. While it is very likely that Planned Parenthood is hoping to attract Idaho clients in order to commit more abortions, pro-life pushback can make it more difficult for the abortion giant to succeed.